All you need to know: PSG - Lorient

The stakes, stats and a spot of history ahead of Wednesday's Ligue 1 encounter at the Parc des Princes.

The capital club has won its last 11 games against the Bretons, and is unbeaten in 13.

That 11-game winning streak is the Rouge-et-Bleu's second-longest ever behind the 17 successive victories against Nantes between 2007 and 2019.

On 26 September 1970, Paris Saint-Germain played out a goalless draw at Lorient in the Stade Yves-Allainmat in the fifth game of the old Ligue 2 season. Along with Stade Brestois, Lorient are PSG's oldest opponents among the teams currently in Ligue 1. 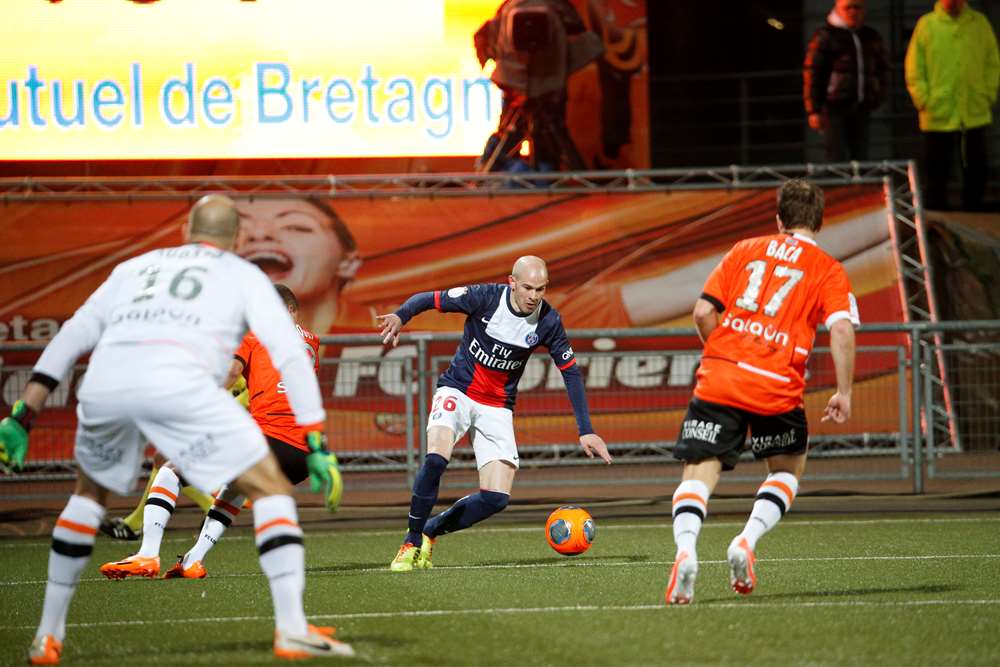 Zlatan Ibrahimovic has a club-high eight goals against Lorient, Pedro Miguel Pauleta comes next on four.

Ibrahimovic is the only Parisian ever to score a hat-trick against Lorient at the Parc, hitting all the goals in a 3-1 Ligue 1 win on 20 March, 2015. 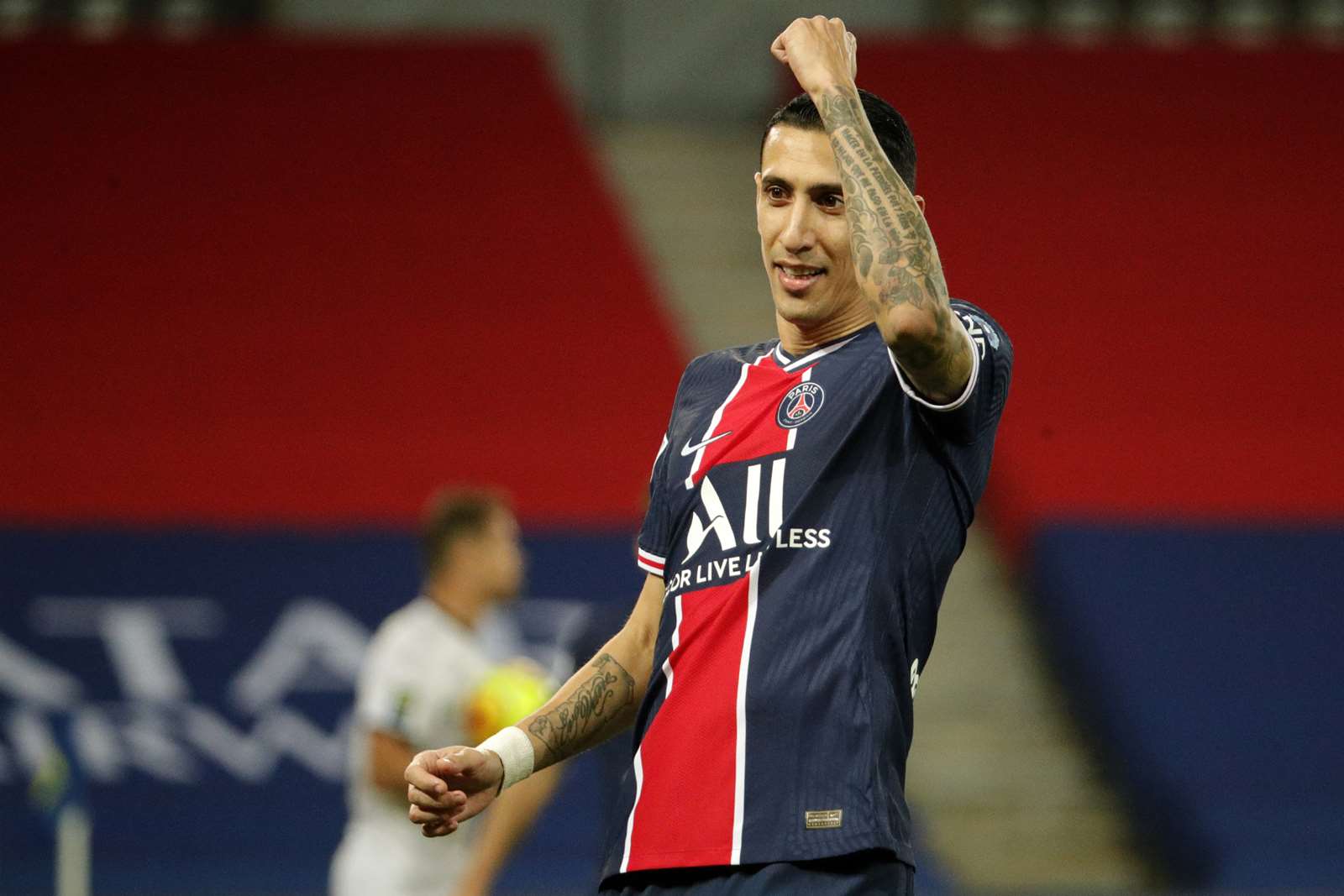 Angel Di Maria, who has scored 49 times in Ligue 1, could clock up a half-century of top-flight strikes, a milestone previously reached by only 11 players in the club's history.
Kylian Mbappé has 74 L1 goals and will look to add more to that tally to close in on the club's all-time leading top-flight scorers: Edinson Cavani (138 goals), Zlatan Ibrahimovic (113), Mustapha Dahleb (85), Dominique Rocheteau (83) and Pedro Miguel Pauleta (76).