All you need to know: Paris - Manchester City!

The stats, the stakes and the history ahead of Tuesday's UEFA Champions League group stage game. 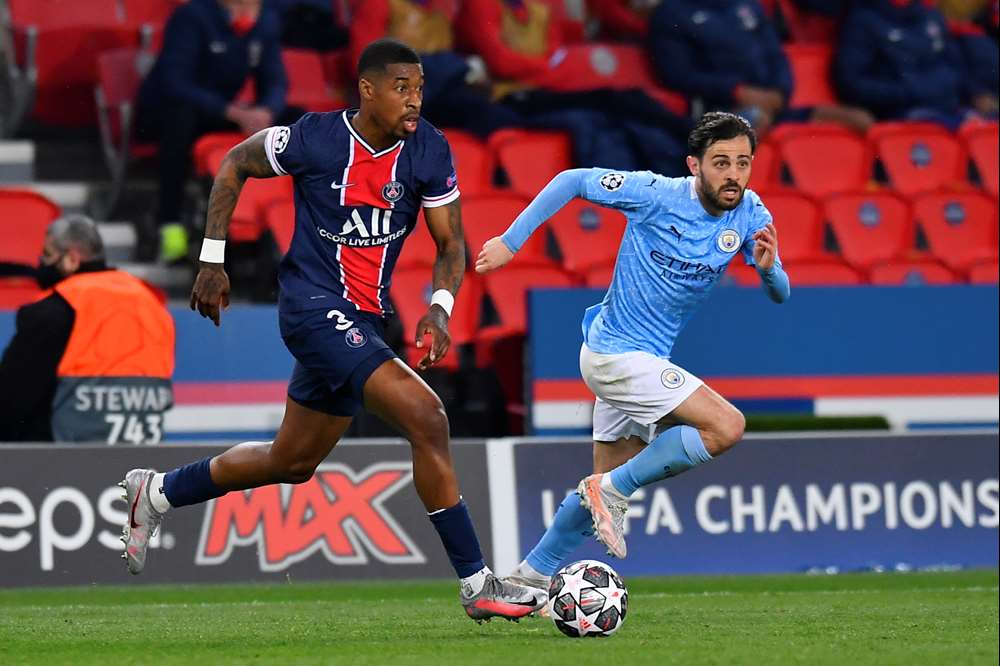 Paris Saint-Germain is participating in its 30th European season since making their continental debut in 1982/83.

Along with Bayern Munich, Real Madrid and FC Barcelona, Paris Saint-Germain are one of four clubs to have always qualified for the knockout stages since 2012/13.

Paris Saint-Germain have finished top of their group in the last four UEFA Champions League campaigns. 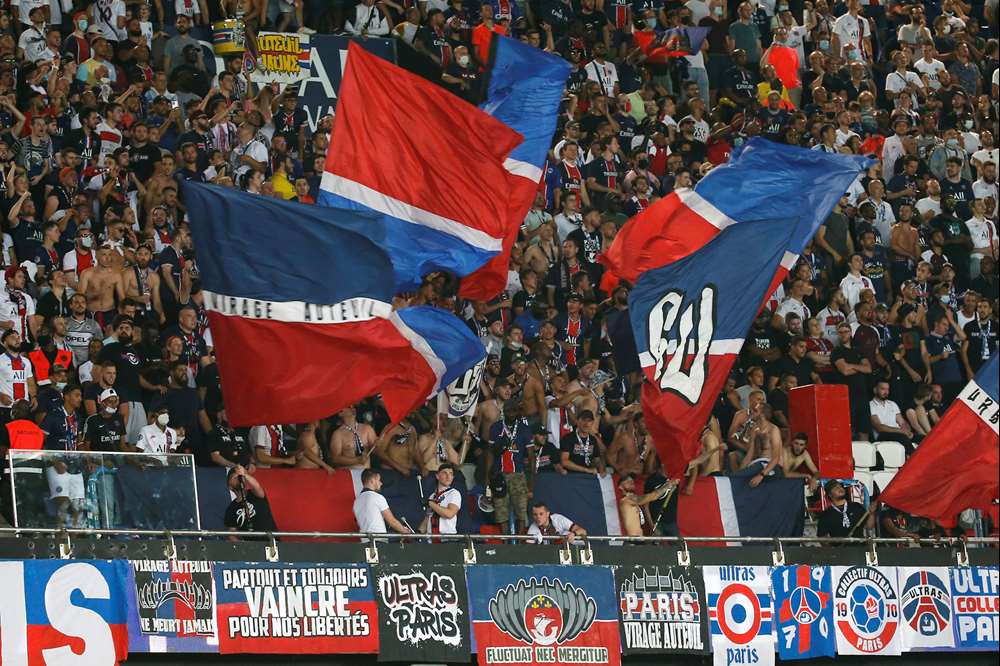 KEYS TO THE match...

Paris have scored in their last 33 group stage matches since a 1-0 defeat to Real Madrid on 3 November, 2015.

The capital club has won their last six competitive home games since losing 2-1 to Manchester City on 28 April.

Captain Marquinhos, who scored in the last game between the two sides, will play his 67th European match for the Club, equalling the record of Marco Verratti (67 matches).

*The stats include the European Super Cup but not the Intertoto Cup.