All you need to know: Manchester United FC - Paris Saint-Germain

The stats and the stakes ahead of Wednesday's UEFA Champions League game at Old Trafford. 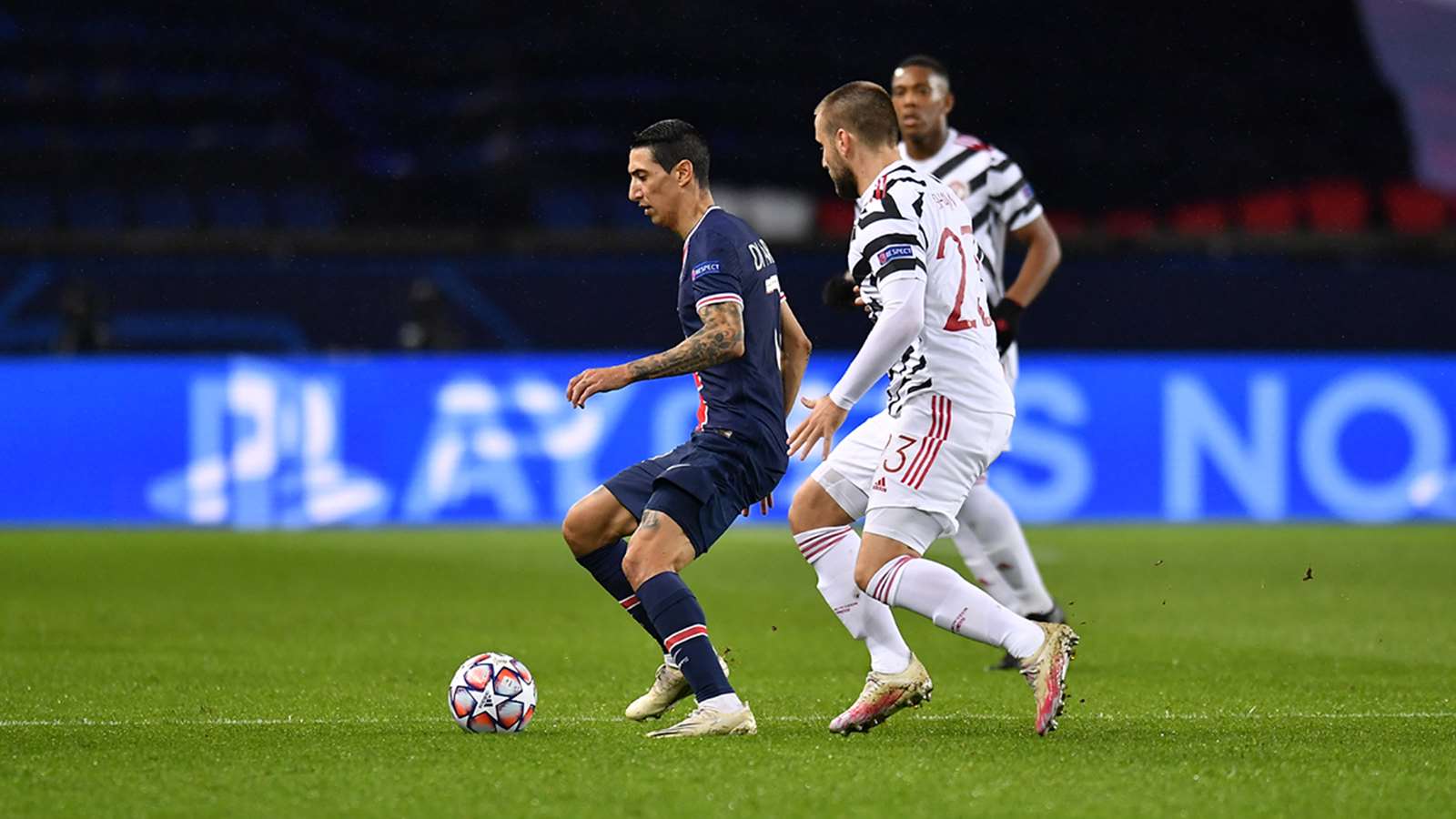 The two teams had met just once previously: a friendly in the International Champions Cup on 30 July 2015 in Chicago where the Parisians won 2-0 to take the trophy. 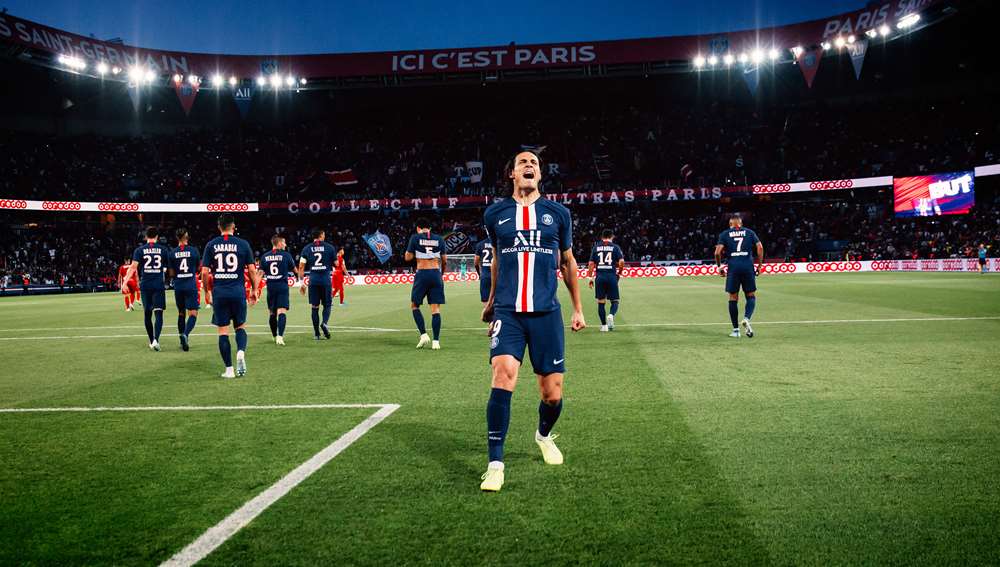 It'll be the Parisians' 23rd European game against English opposition (Arsenal, Chelsea, Liverpool, Manchester City and Manchester United) with a record of 6 wins, 8 draws and 8 defeats.

Beaten 2-1 at home in the duo's first meeting this season, the Parisians are three points behind their Matchday 5 hosts. They need to win scoring three goals or by at least a two-goal margin to leapfrog the English side at the top of the group. 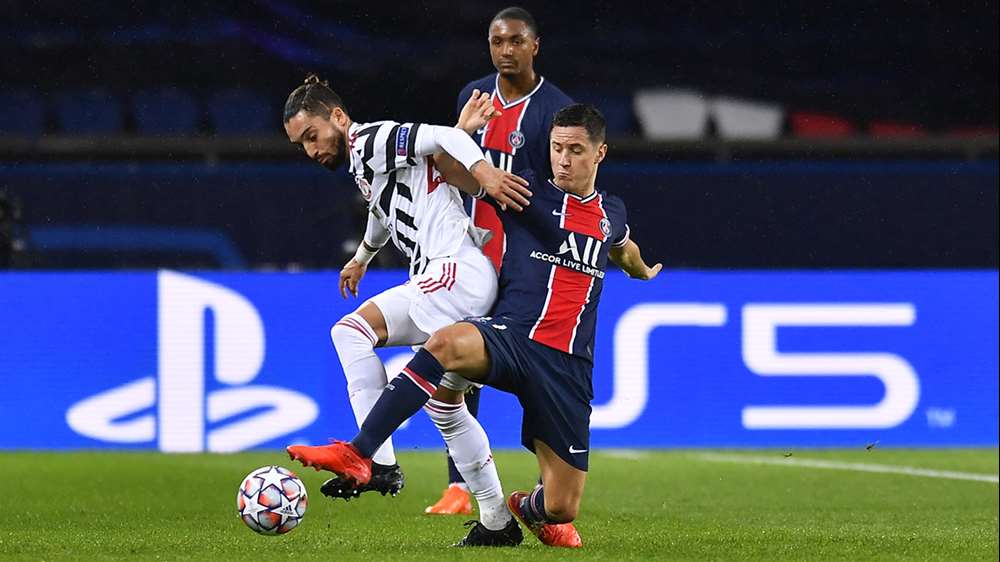 Since their return to the competition in 2012, the Rouge-et-Bleu have traditionally done well on Matchday 5: 6 wins, and 2 draws in 8 games. 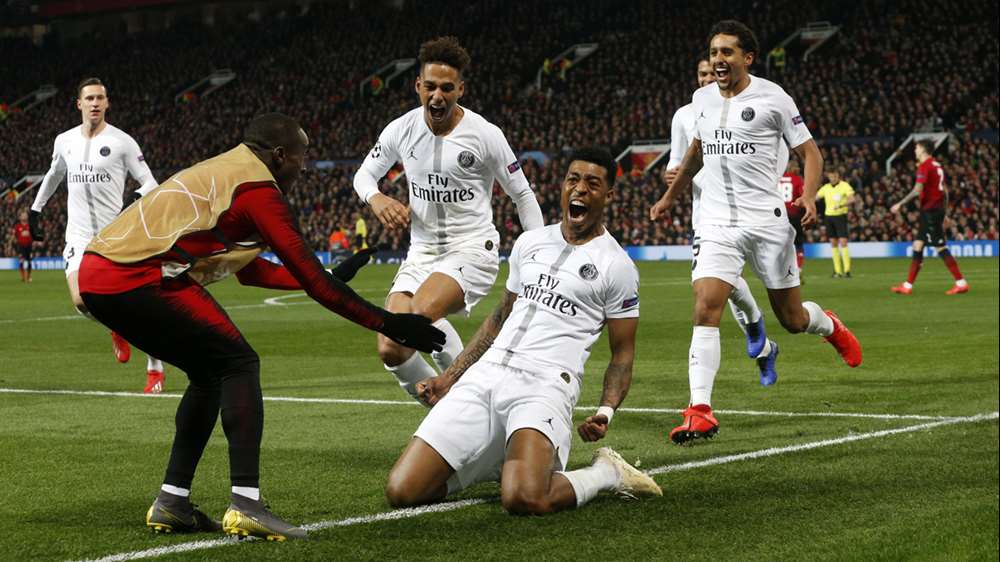 Old Trafford brings back good memories for Presnel Kimpembe who scored his only goal in 152 matches for the club during the 2-0 win there in February 2019.

Marco Verratti, with 61 appearances in the competition for the club, now holds the club record having moved ahead of Thiago Silva. Marquinhos, with 58 UEFA Champions League appearances, completes the podium.

*This total includes the European SuperCup but not the Intertoto Cup