All you need to know: Maccabi Haifa-Paris

The history, stakes and keys to the game - everything you need to know about Wednesday's UEFA Champions League Matchday 3 game in Israel is right here. 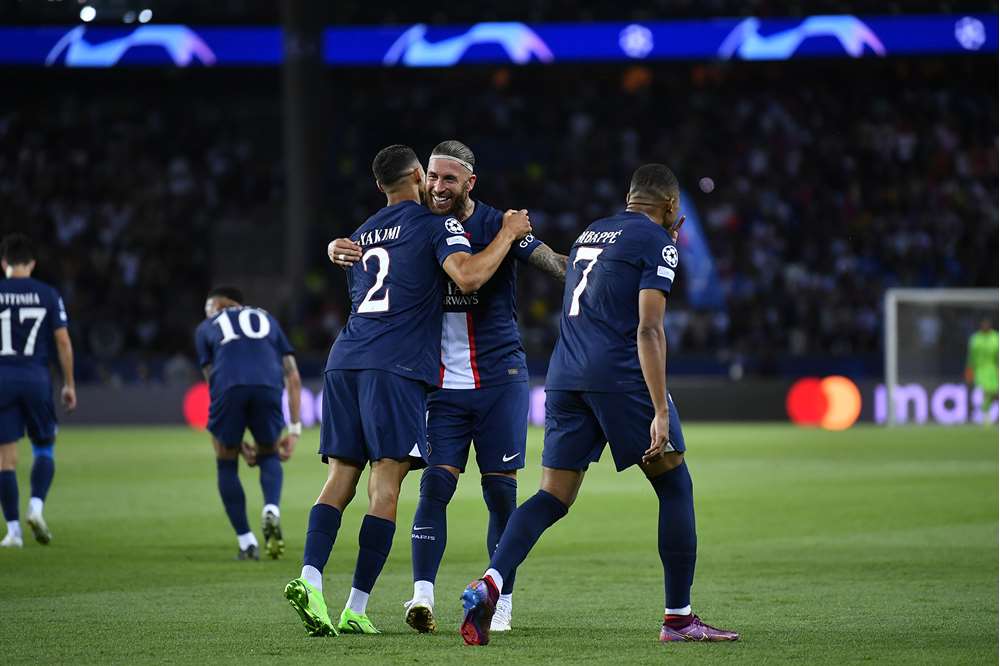 This will be the teams' third competitive meeting. The Rouge et Bleu met Maccabi Haifa in the UEFA Cup Winners' Cup Round of 32 in 1998, drawing 1-1 at home on 17 September and losing 3-2 in Israel on 1 October to be eliminated from the competition. 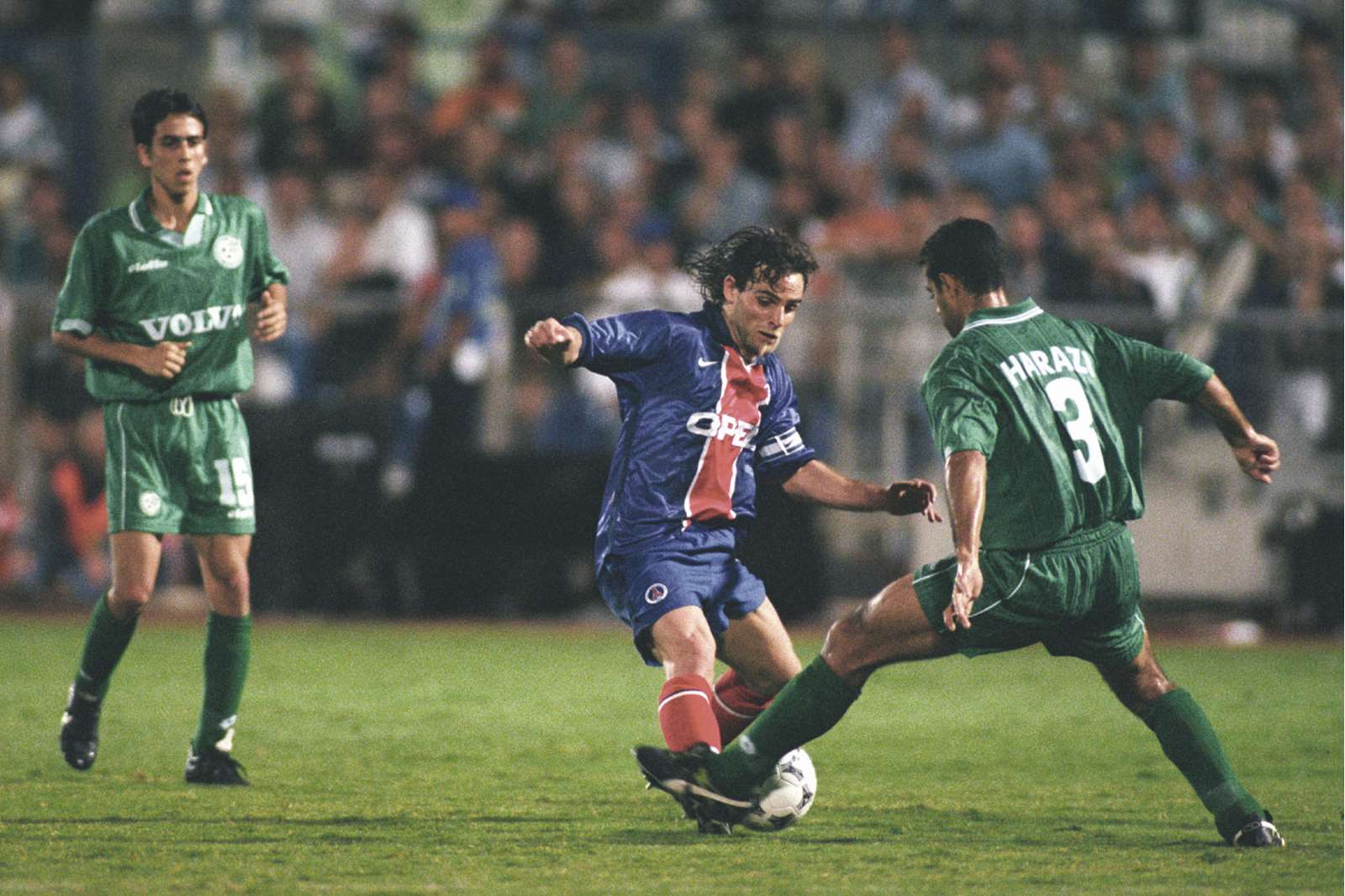 No player has featured for both teams, but former Paris Saint-Germain forward Mordechaï Spiegler coached Maccabi Haifa in 1979.

Paris Saint-Germain are on an 18-game unbeaten streak in all competitions since losing 3-0 at Monaco on 20 March last season (14 wins, 4 draws, 59 goals scored, 13 conceded). 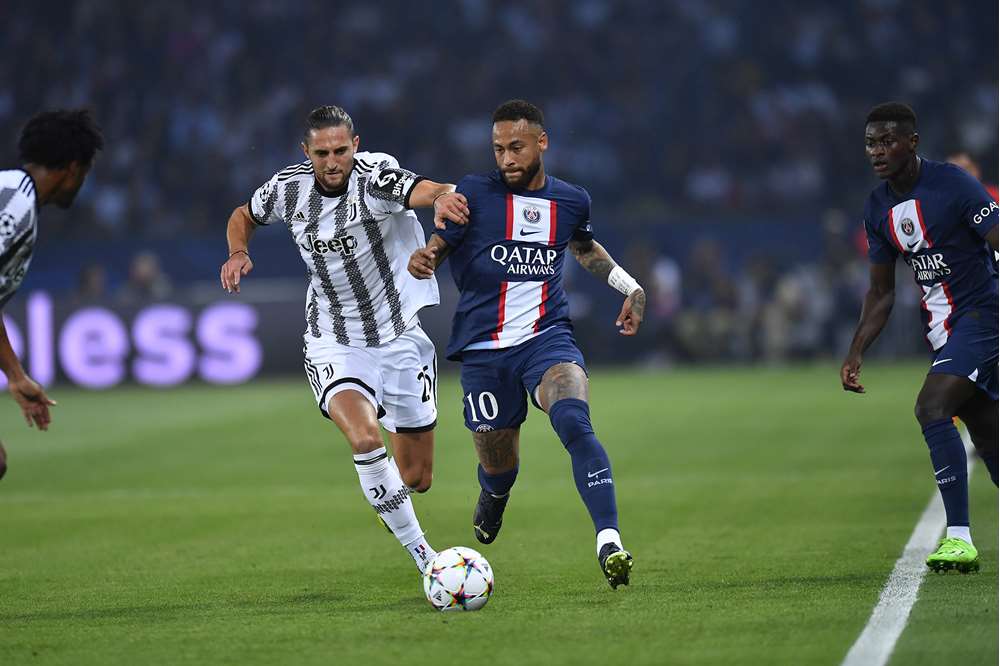 This is the capital club's 30th European campaign since its debut in the UEFA Cup Winners' Cup in 1982/83, and the 11th consecutive season in the UEFA Champions League.

Paris are one of three clubs to have always reached the knockout stages since 2012/13 along with Bayern Munich and Real Madrid.

THE KEYS TO THE MATCH...

Paris Saint-Germain captain Marquinhos is the Club's all-time leading appearance maker in European competition with 74 games, one ahead of Marco Verratti. 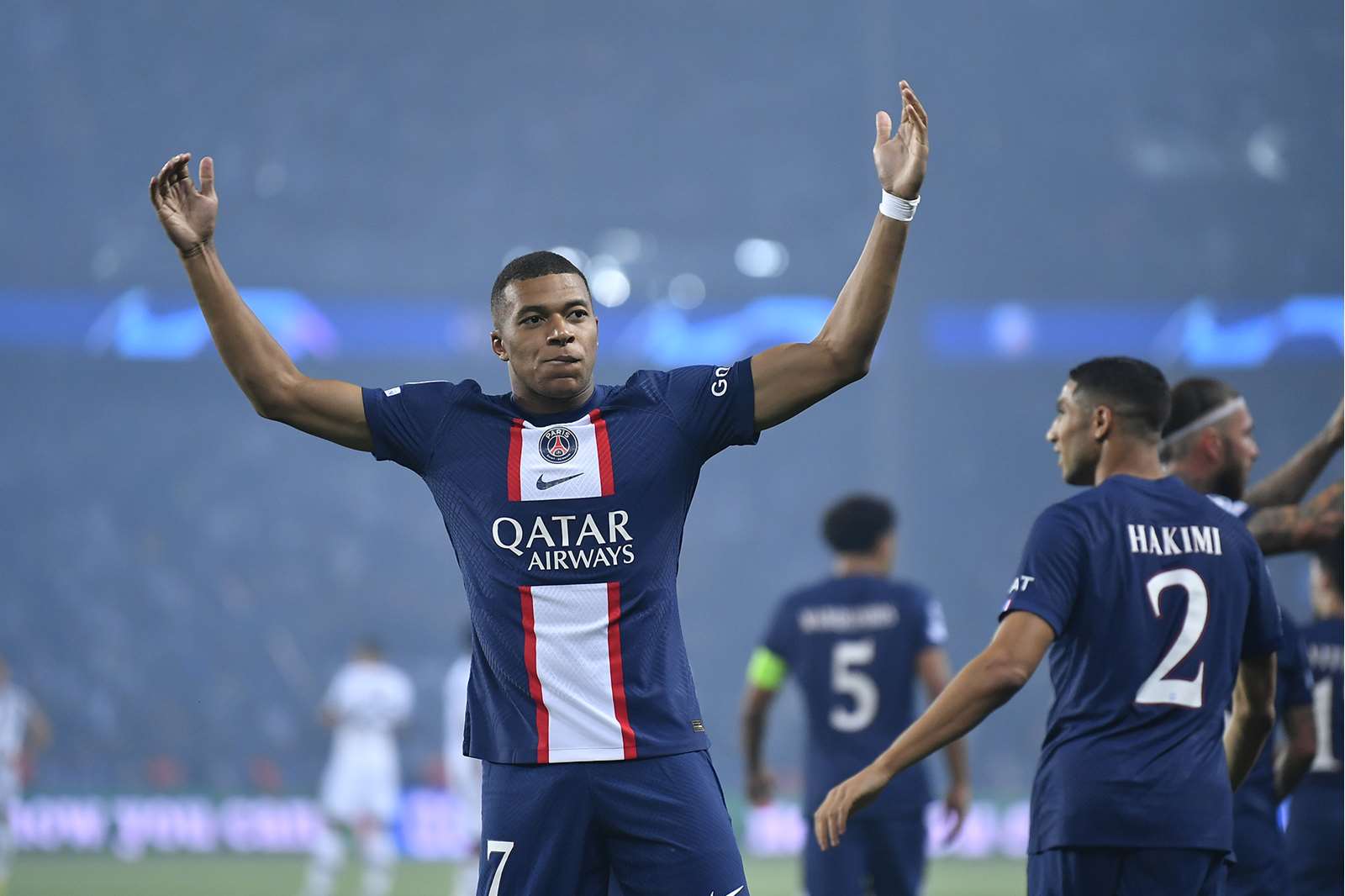 Edinson Cavani remains the Club's all-time leading scorer in the competition with 30 goals, but Kylian Mbappé is now on 29, and could equal or even beat that record tonight in Israel.

The Paris Saint-Germain number 7 revels in the competition, scoring in each of his last five UEFA Champions League games (Manchester City, 2x vs Club Brugge, Real Madrid and Juventus) for a total of seven goals.

*The stats include the European Super Cup but not the Intertoto Cup.

Rouge & Bleu: At the heart of the victory over Maccabi Haifa
First Team 16 September 2022

Rouge & Bleu: At the heart of the victory over Maccabi Haifa