All you need to know about Paris-Metz!

History, stakes and the keys to the match! Check out all you need to know ahead of kick-off of Matchday 38 of Ligue 1 between Paris Saint-Germain and Metz on Saturday 21 May at 21:00 at the Parc des Princes. 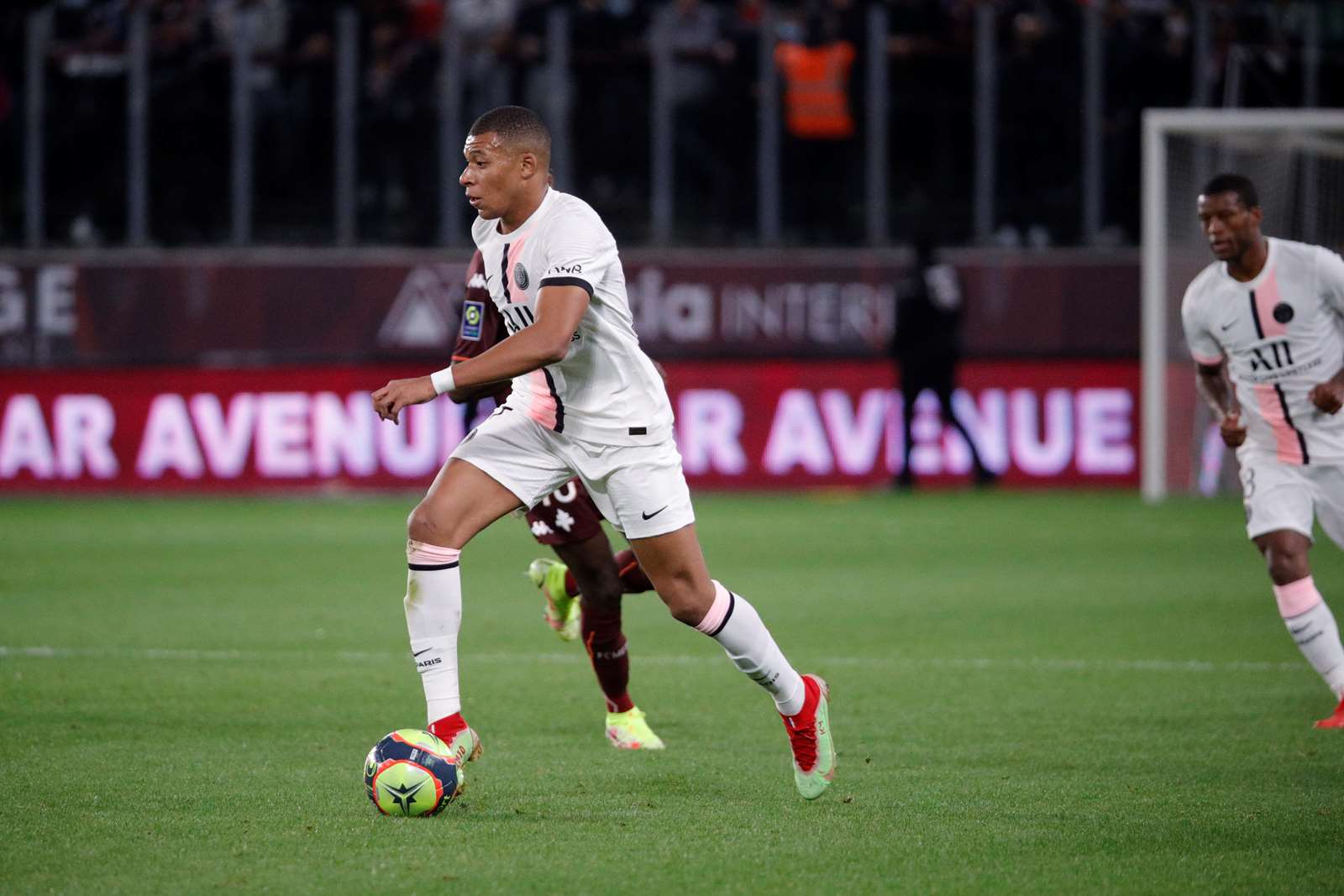 It will be the 81st competitive encounter between Paris Saint-Germain and Metz. History favours Les Parisiens who boast a record of 47 wins, 15 draws and 18 defeats.

FC Metz will always bring back fond memories for the club from the capital: it was against Les Lorrains that Les Rouge et Bleu played their first top-flight match at the Parc des Princes. It was on 13 August 1974 and the match ended in a 2-2 draw.

The club from the capital haven't been beaten by Metz in a competitive match at the Parc des Princes in 26 years, and are currently on a 16-match unbeaten run (13 wins and 3 draws). On 30 March 1996, Les Parisiens were beaten 3-2.

François M’Pelé is Paris Saint-Germain's top scorer against Metz, with 7 goals to his name. He sits ahead of Mustapha Dahleb, Dominique Rocheteau (6 goals) and Safet Susic (5 goals) in the scoring tally.

It was also against Metz that a Parisien was sent off for the first time in the top-flight. On 12 April 1972, Jean-Louis Rostagni was given his marching orders, after a coming together with Rachid Natouri, who was also sent off. Paris Saint-Germain came out on top of the encounter with a 1-3 win. 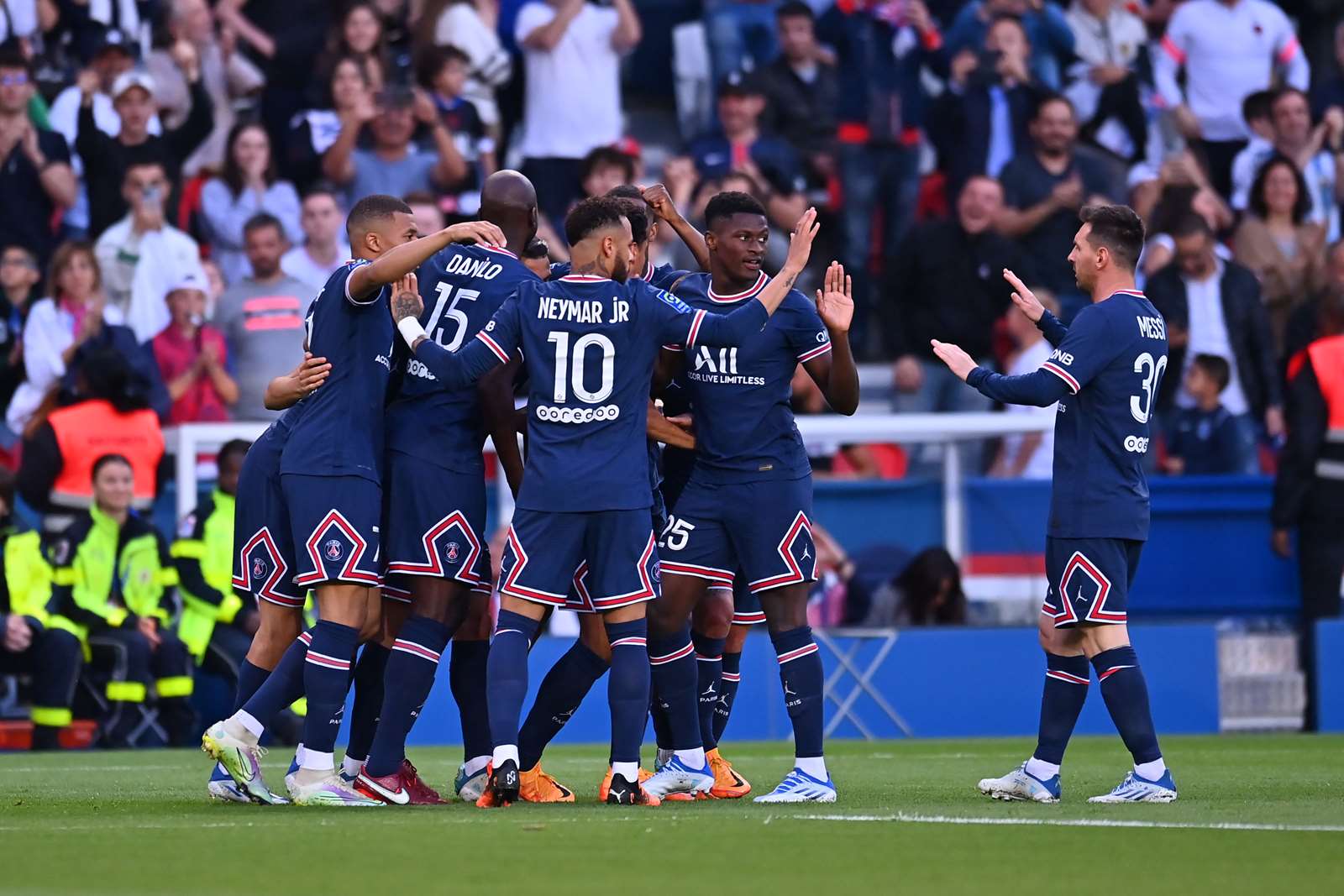 For the final outing of the season and ahead of the trophy presentation, Paris Saint-Germain will be looking to bring the season to a close with a final victory in their 50th match of the 2021-2022 campaign.

THe keys to the match...

The Paris Saint-Germain forwards will be coming up against a side that they particularly enjoy playing against! Les Lorrains have conceded 138 goals against Les Rouge et Bleu, only 6 clubs have a worse record than Les Messins: Saint-Etienne (167 goals), Lyon (161), Lens (150), Bordeaux (148), Marseille (147), Nantes (146).

Kylian Mbappé will be Les Parisiens' number one attacking threat and will be looking to achieve a previously unseen double of being named top scorer in the league (25 goals, a one goal lead on Monaco's Wissam Ben Yedder) and topping the assists table (17 assists, four more than Lionel Messi). 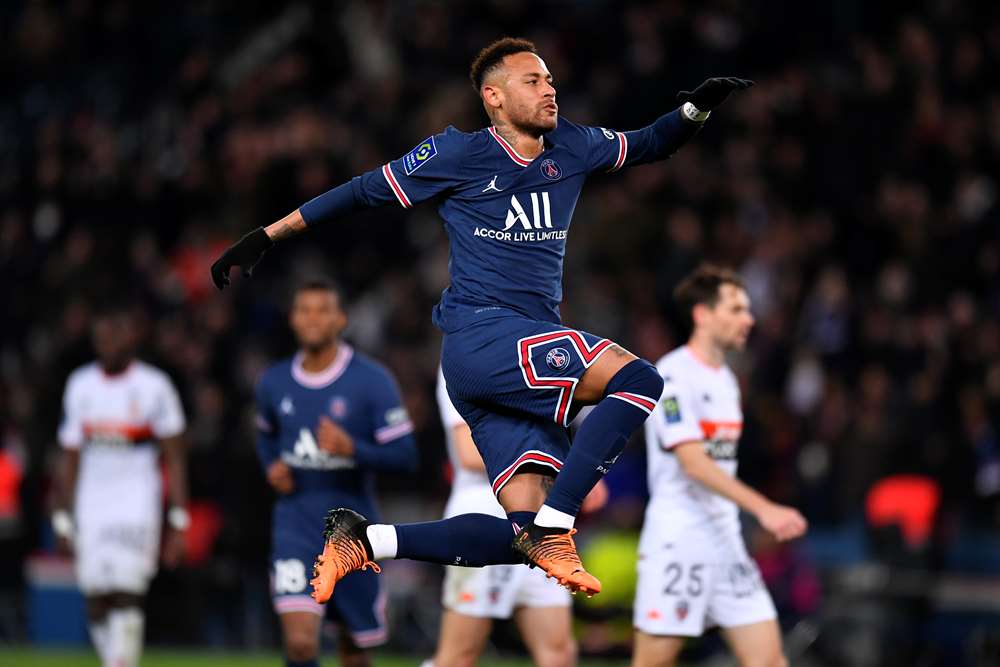 Marquinhos could wear the captain's armband for the 114th time and in doing so, make it into the club's top four, behind Thiago Silva (293 matches), Dominique Bathenay (227 matches), Claude Makélélé (115 matches), and on a par with Pedro Pauleta (114 matches).