Paris Saint-Germain is delighted to announce the transfer of Achraf Hakimi. The 22-year-old Morocco right-back, who also has Spanish nationality, signed a five-year contract and is tied the club from the French capital until 30 June 2026. 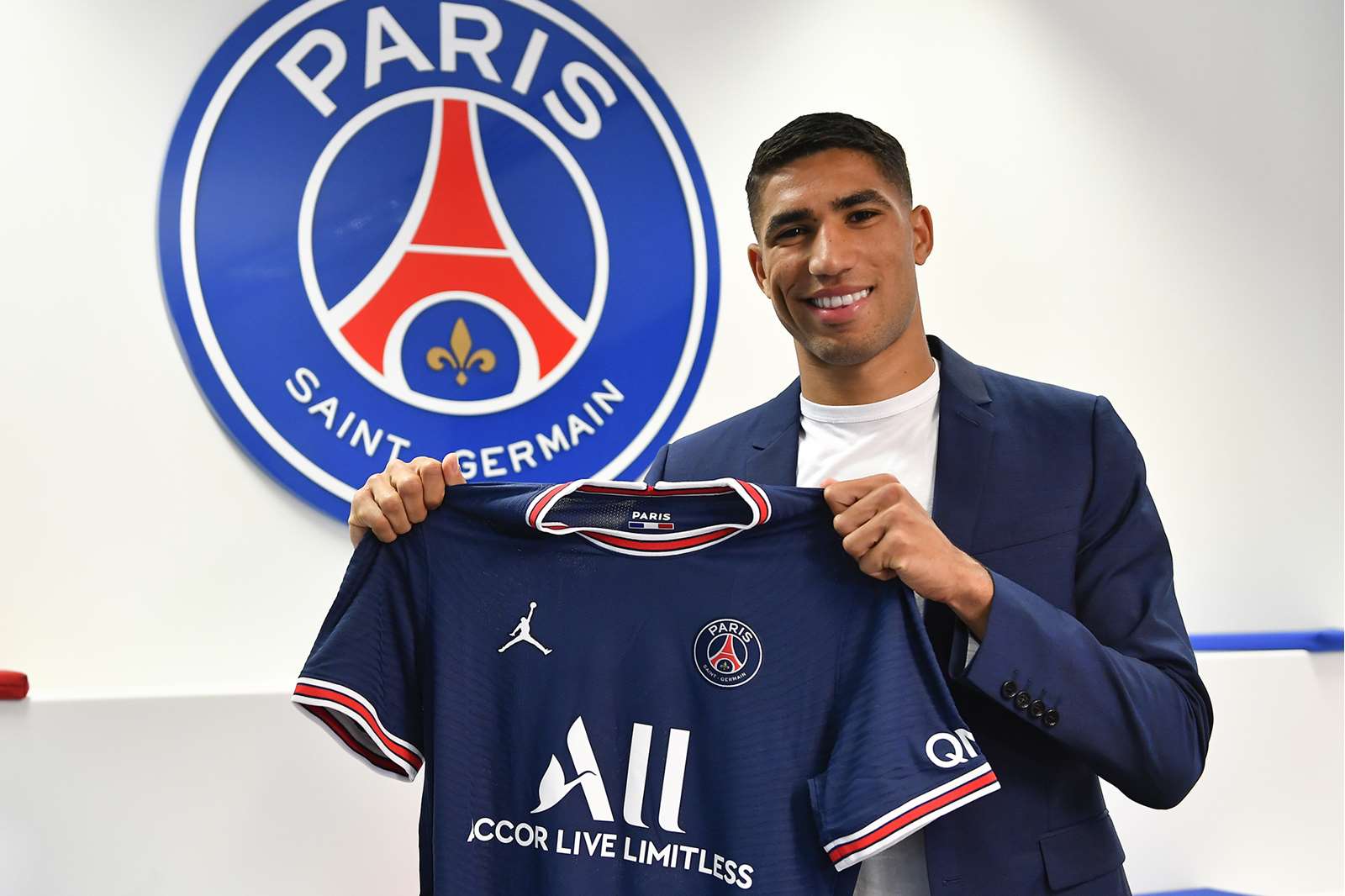 The right-back made his first appearances for the first-team a year later, and was a member of the squad that won the UEFA Champions League and the FIFA Club World Cup. 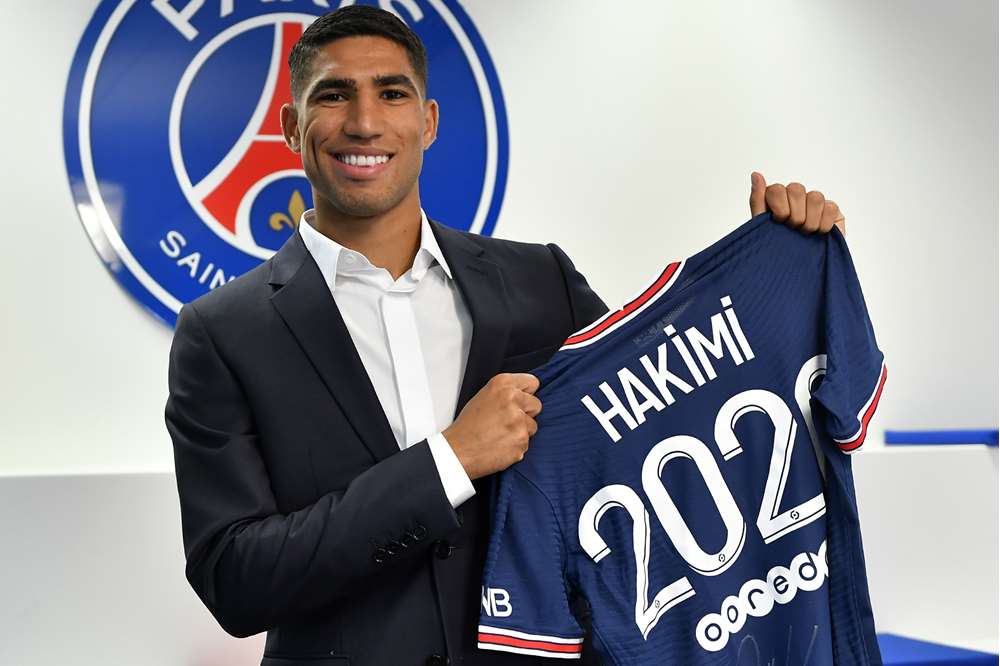 Achraf Hakimi was then loaned for two seasons to Borussia Dortmund where he added a German Super Cup to his list of honours in 2019. In 2020, he joined Inter Milan, making 37 league appearances, scoring seven goals and providing ten assists as the Nerazzurri were crowned Serie A champions.

A Morocco international since 2016, Achraf Hakimi has earned 36 caps (4 goals, 6 assists) and took part in the 2018 World Cup with the Atlas Lions. 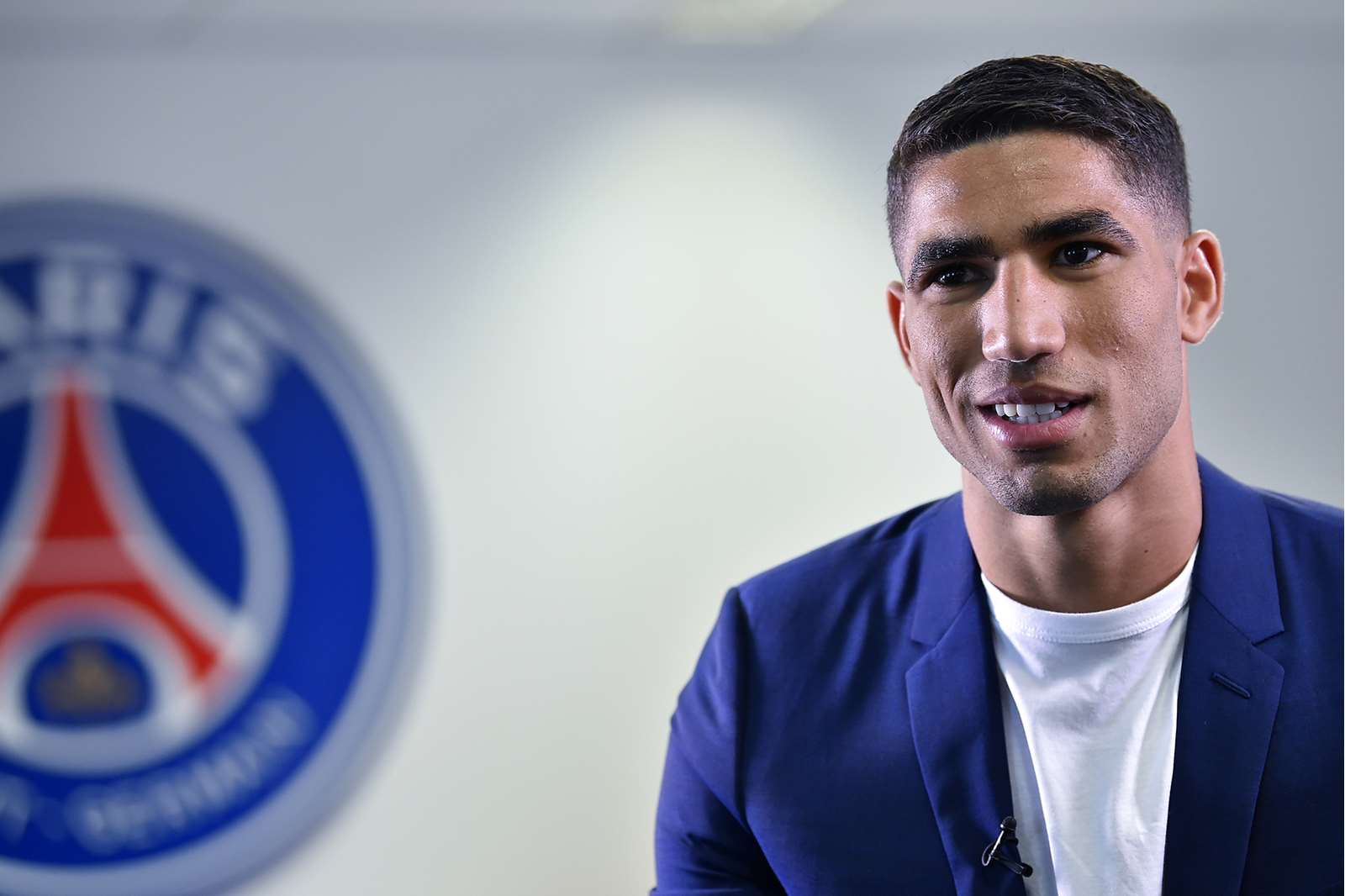 “I feel a great sense of pride today, said Achraf Hakimi after signing his contract. After Spain, Germany and Italy, Paris Saint-Germain offers me the chance to discover a new championship with one of the most prestigious clubs in the world. I can’t wait to meet my new teammates, the fans and experience the incredible colour and passion inside the Parc des Princes. I share the same big ambitions as the coaching staff and my teammates and will do everything I can to deliver what is expected of me.”

“We are delighted to welcome Achraf Hakimi to Paris Saint-Germain today, said Nasser Al-Khelaïfi, Chairman and CEO of Paris Saint-Germain. This calibre of signing shows the level of our ambitions – we continue to build something very special. Achraf may only be 22 years old and has already established himself as one of the most talended full-backs in world football – these are the standards we set at the club. I know Achraf will have a fantastic career with us and the whole club wishes him every success in our colours.”