In the summer of 2017, Paris Saint-Germain made a big splash, as Neymar Jr and Kylian Mbappé arrived in the capital and wasted no time in smashing their targets. In their wake, the capital club enjoyed a memorable season, scoring a record 108 goals and picking up their seventh French league title in the process.

At the Stade Saint-Symphorien, two stars were starting together for the first time ever, as Neymar Jr and Kylian Mbappé were both in the starting line-up against Metz and would quickly wreak havoc.

In Lorraine, the Brazilian notched up a goal and an assist whilst the Frenchman scored just the once, but what stood out above all was the clear bond between the two men.

Together, Neymar Jr and Mbappé blew Metz away and announced the arrival of a duo that continues to dazzle Ligue 1 today.

On his Paris debut, Neymar Jr quickly set the tone for what was to come.

The Brazilian no. 10 bagged himself a goal and an assist on his first appearance away to Guingamp and would follow it up with continued pieces of brilliance, including an incredible solo effort against Toulouse and an unstoppable free kick against Bordeaux.

On 17th January 2018, he even earned a 10/10 rating in sports daily L’Équipe after getting four goals and two assists against Dijon.

A metatarsal injury in February would rule him out for the rest of the season, but in 20 Ligue 1 matches, he had still found the time to score 19 goals and provide 20 assists.

On the hunt for the seventh crystal ball

At Le Classique at the Parc des Princes, the Virage Auteuil unfurled a superb tifo bearing the image of Son Goku, the main character from the Dragon Ball manga.

Why? To push Les Parisiens forward in their quest for a seventh league title, seven being the number of crystal balls that the manga hero must find. To complete the tifo, six orange balls, representing the first six titles, were spread around the stand.

In 38 Ligue 1 games, Mbappé, Neymar Jr, Edinson Cavani and co. found the back of the net 108 times – a total that had never before been achieved in the club’s history.

Better still, Paris Saint-Germain ended that season with the best attack among the top five leagues, ahead of Manchester City (106), Barcelona (99), Bayern Munich (92) and Lazio (89).

Against Bordeaux, Neymar Jr proved that power and accuracy were compatible. 30 yards out from Benoît Costil’s goal, the Brazilian let fly a free kick that only he has the secret to, with his sweet strike nestling into the top corner of the motionless Bordeaux keeper’s net.

On 31st August 2017, Kylian Mbappé officially left Monaco to join Paris Saint-Germain in a transfer that had a lot of people talking but didn’t really bother the man himself, as that same day, he scored his first goal for France against the Netherlands.

THE PIECE OF SKILL

Having been perfectly played in by Adrien Rabiot, Kylian Mbappé bamboozled the Angers defence with a deft backheel that practically offered the ball on a plate to Edinson Cavani, who made it 3-0 – a pass that was as inventive as it was decisive.

« For a Parisian like me, who wants to progress and play for a big, trophy-winning side, PSG was a unique opportunity in Europe. It was the best choice for me to continue to improve and to grow. » 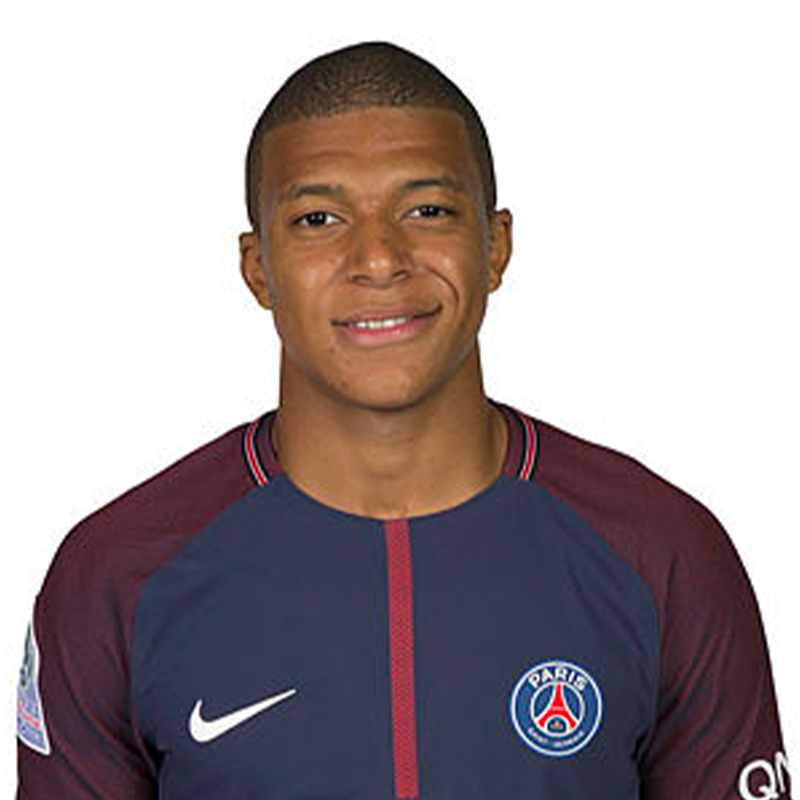 The champions of France 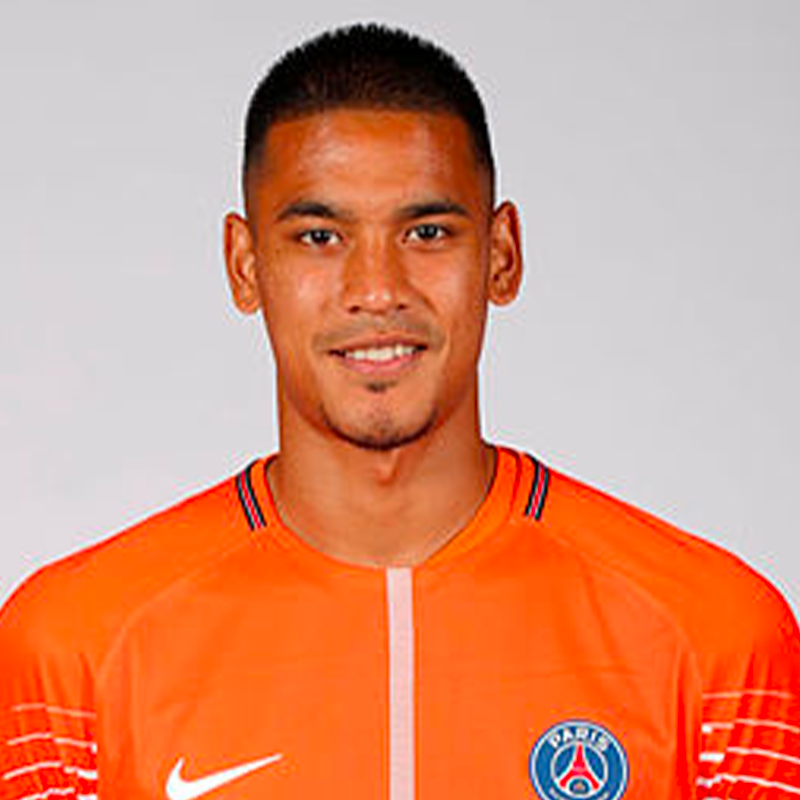 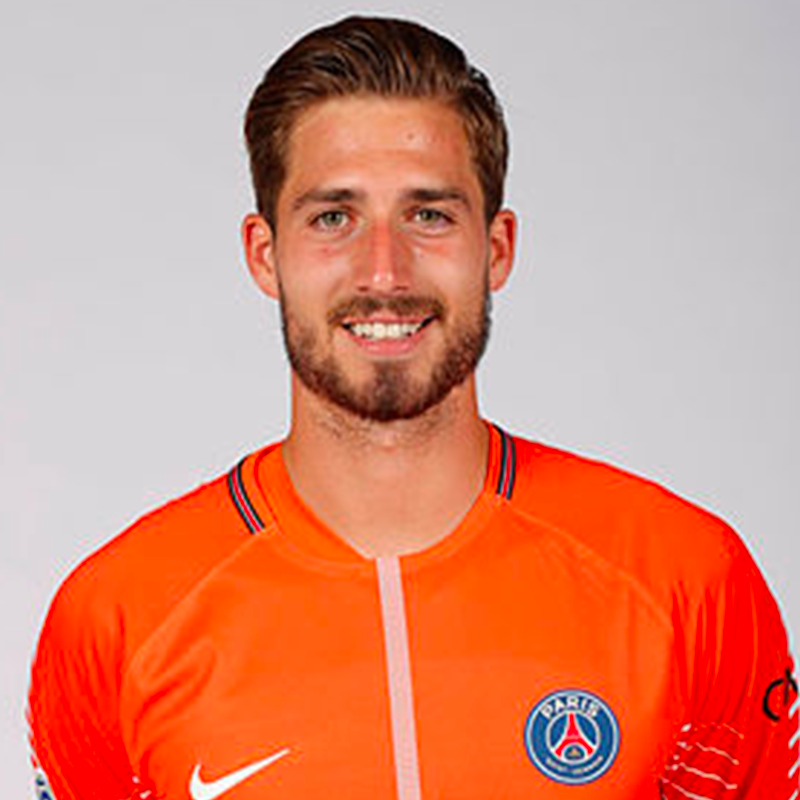 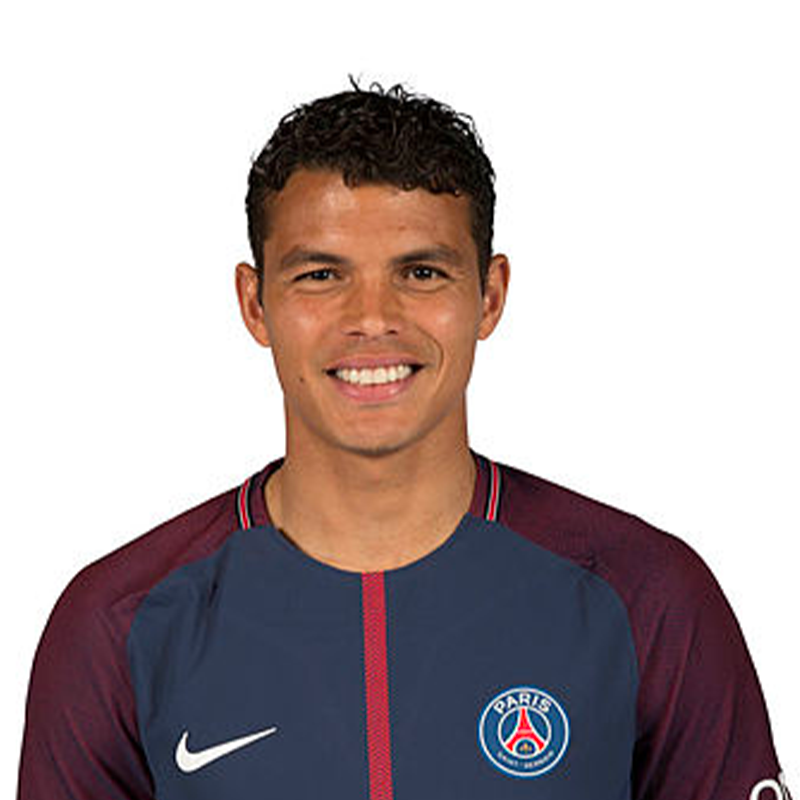 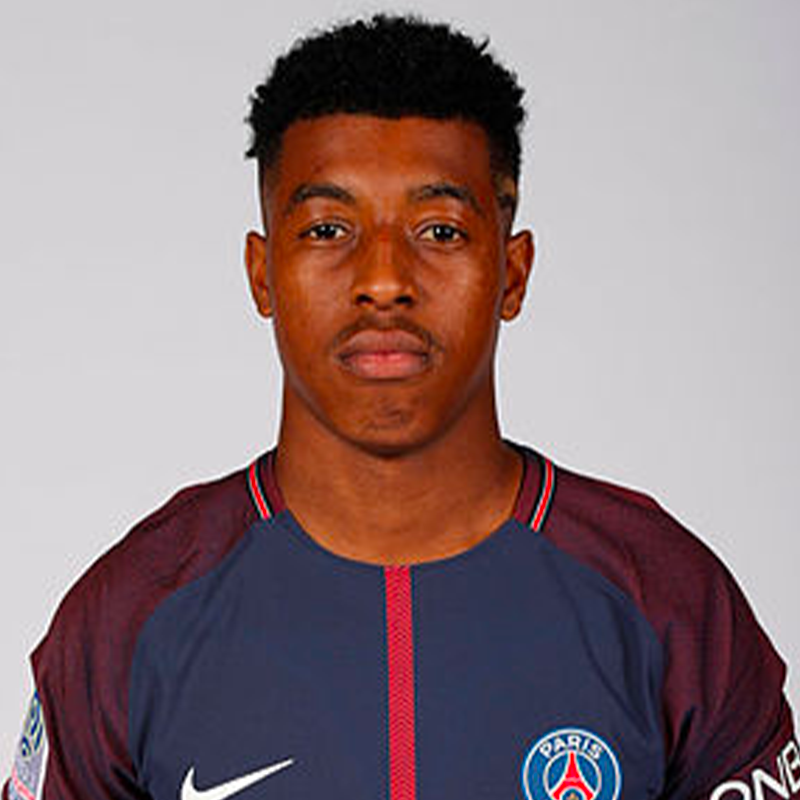 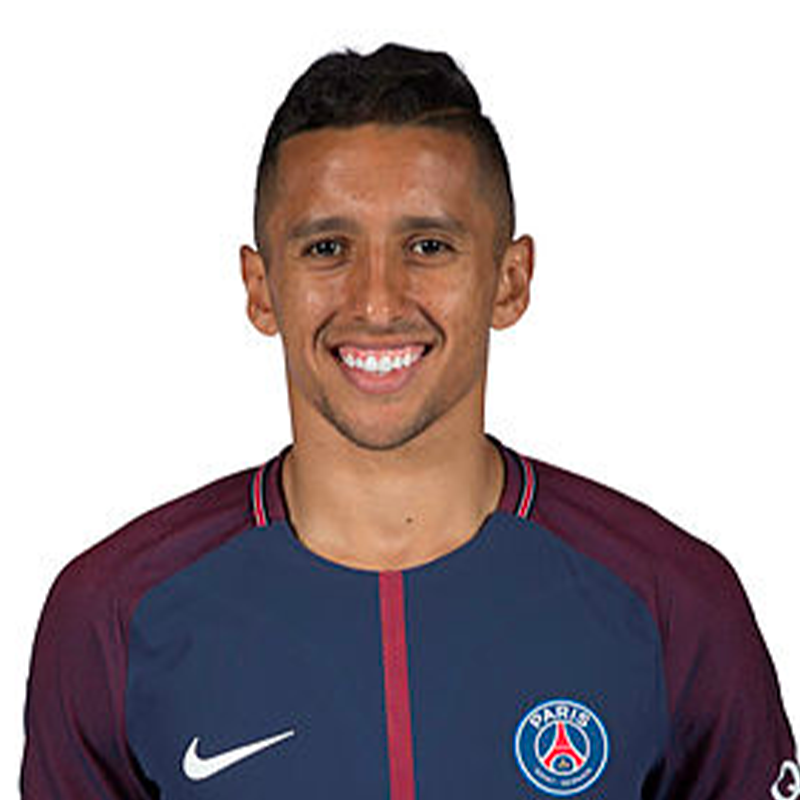 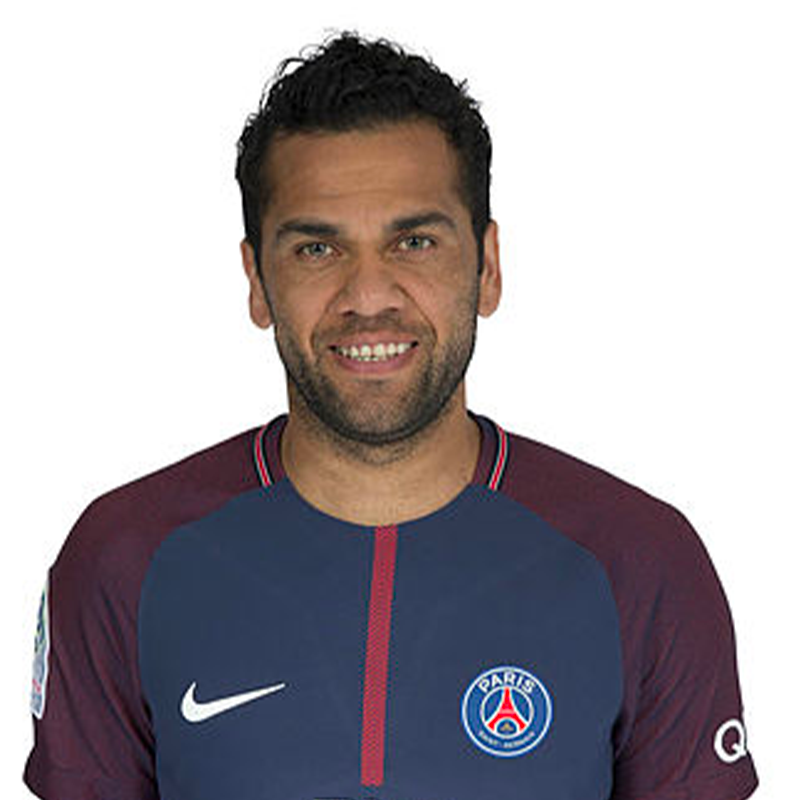 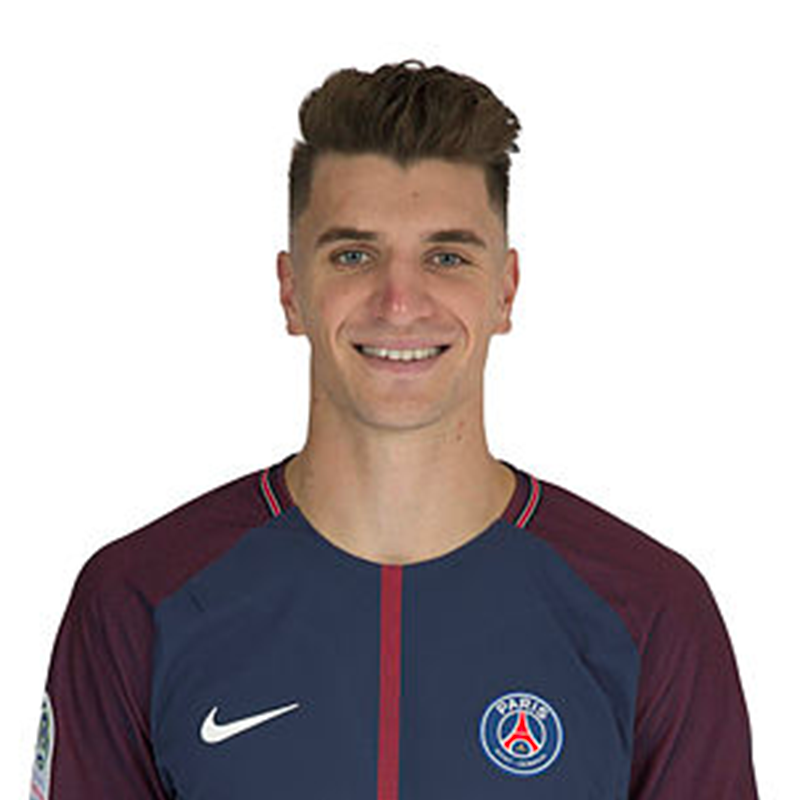 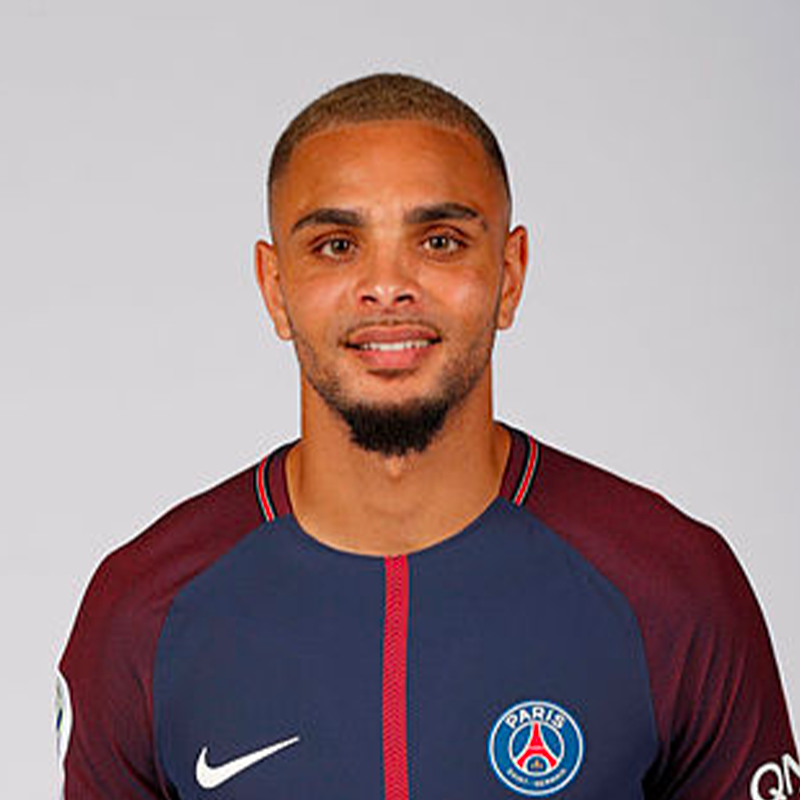 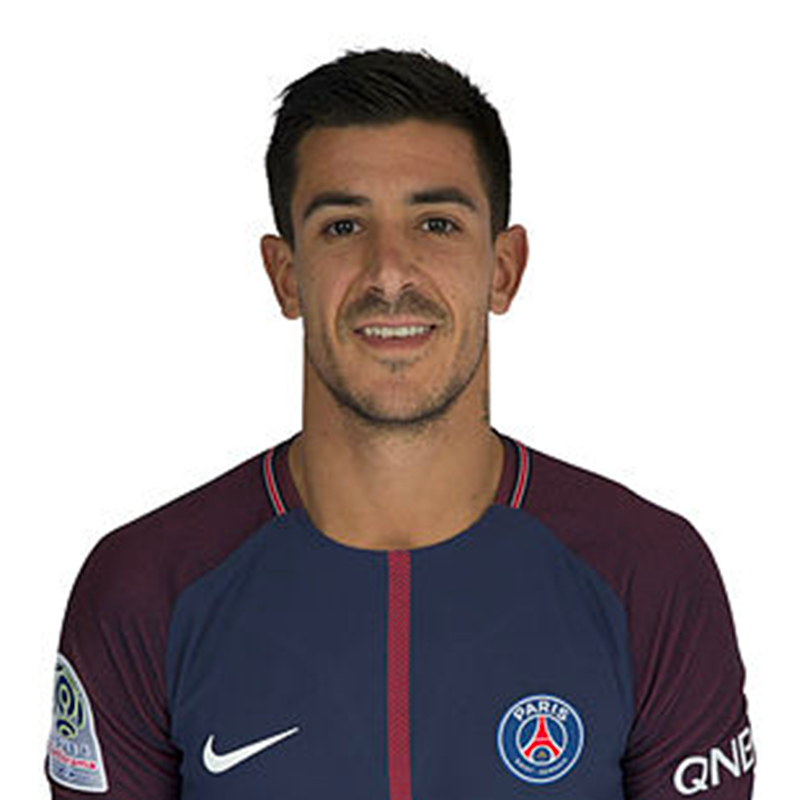 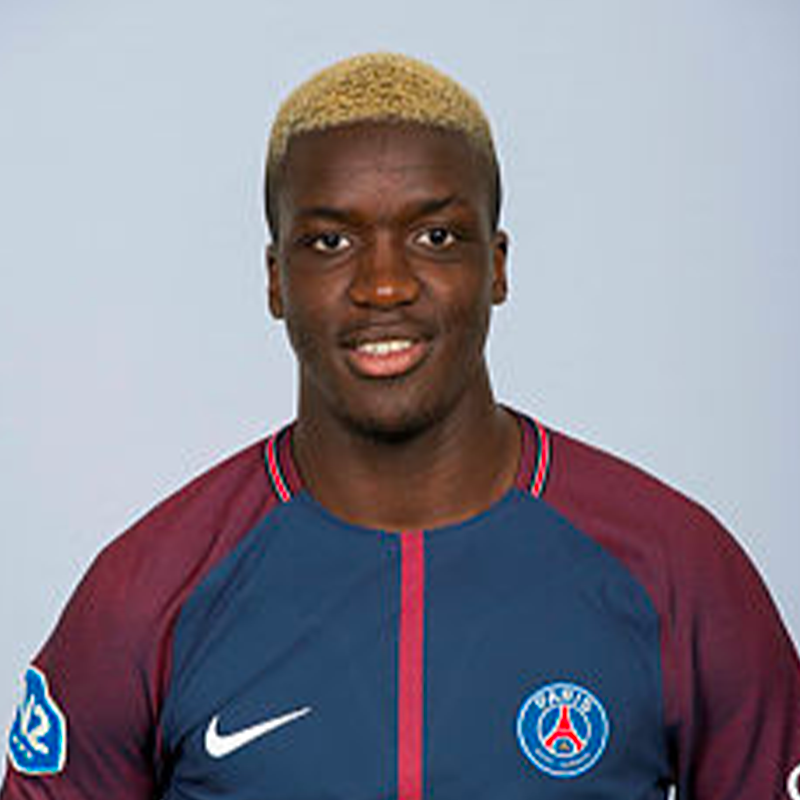 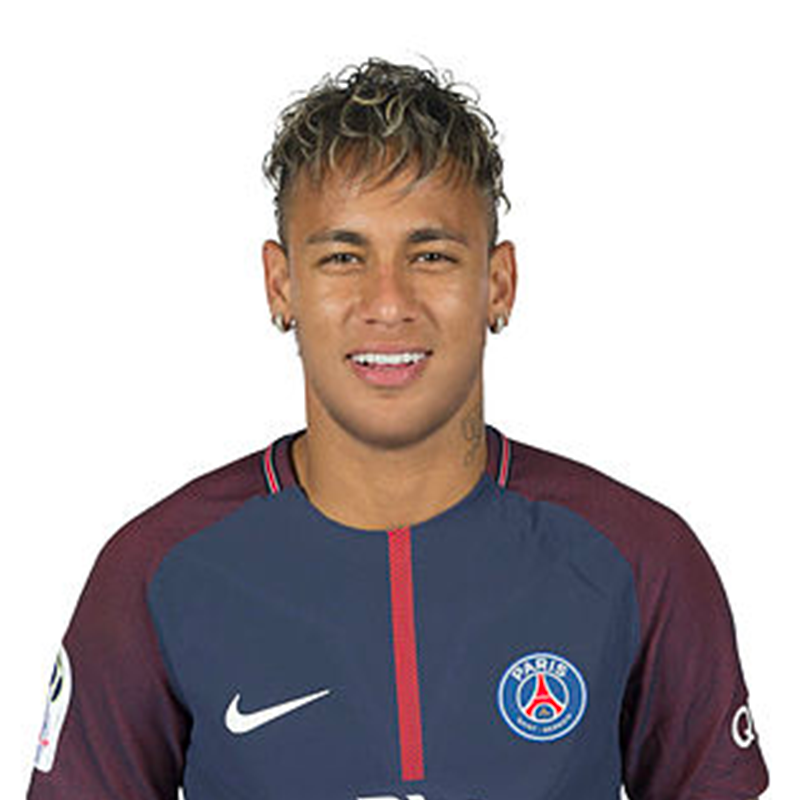 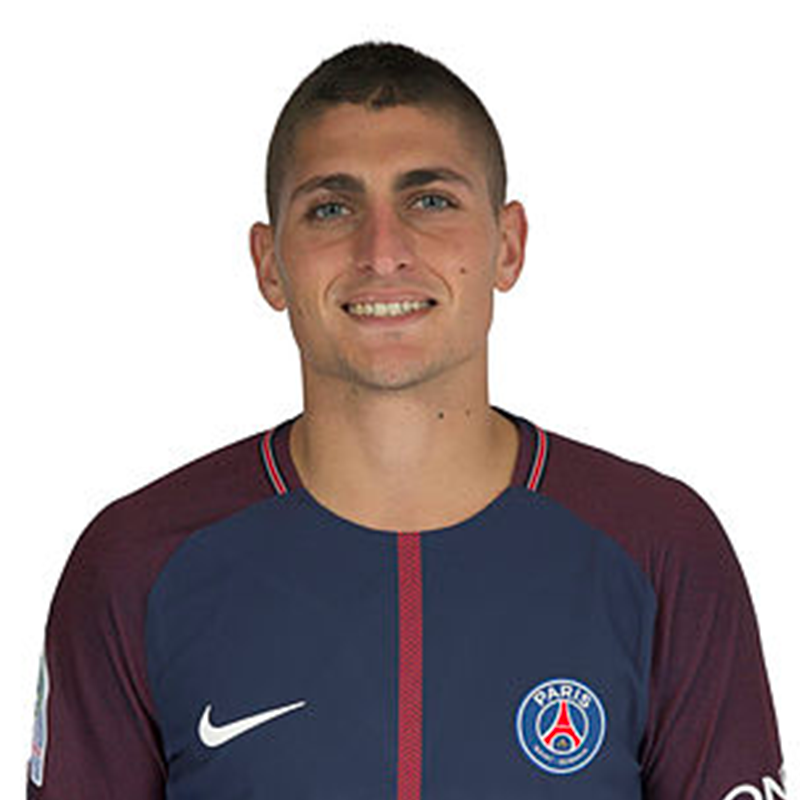 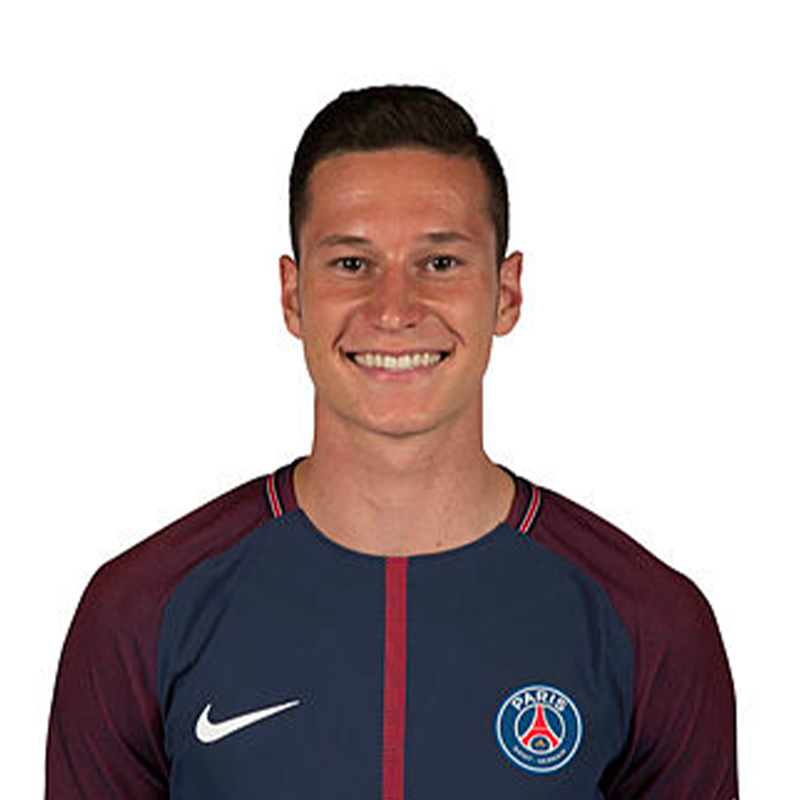 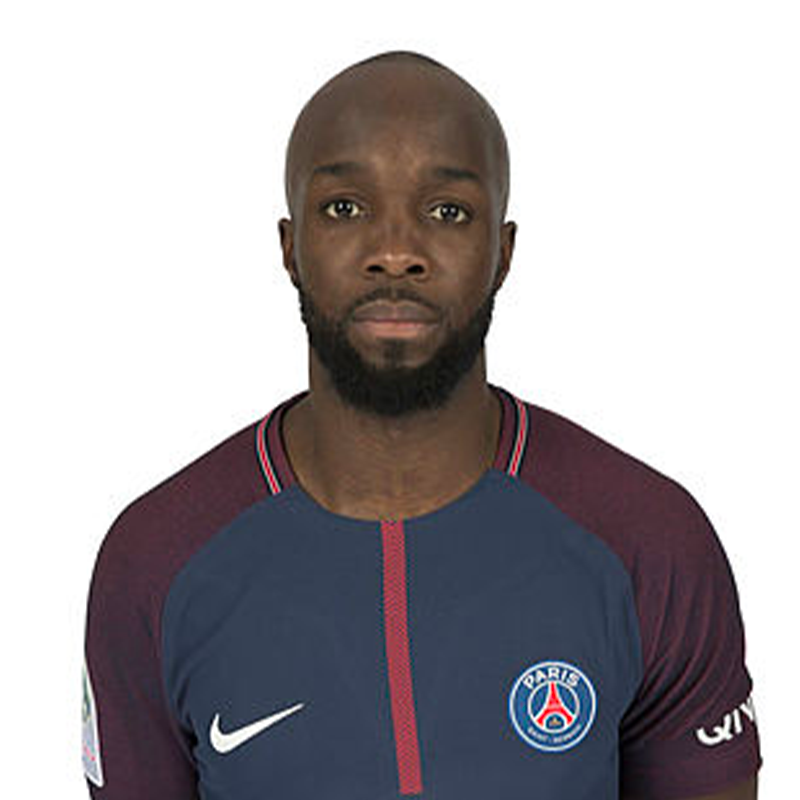 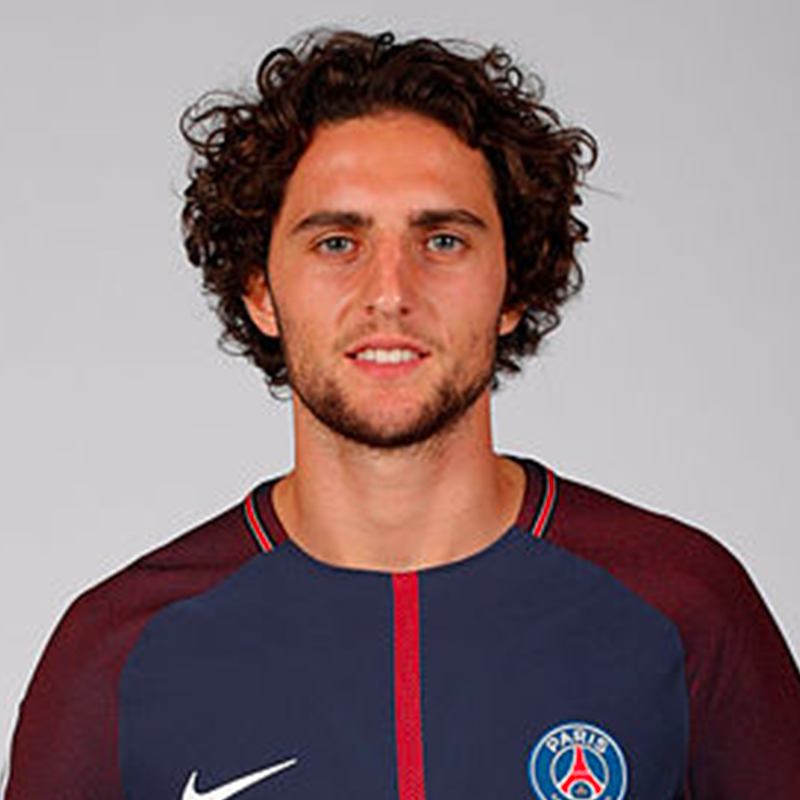 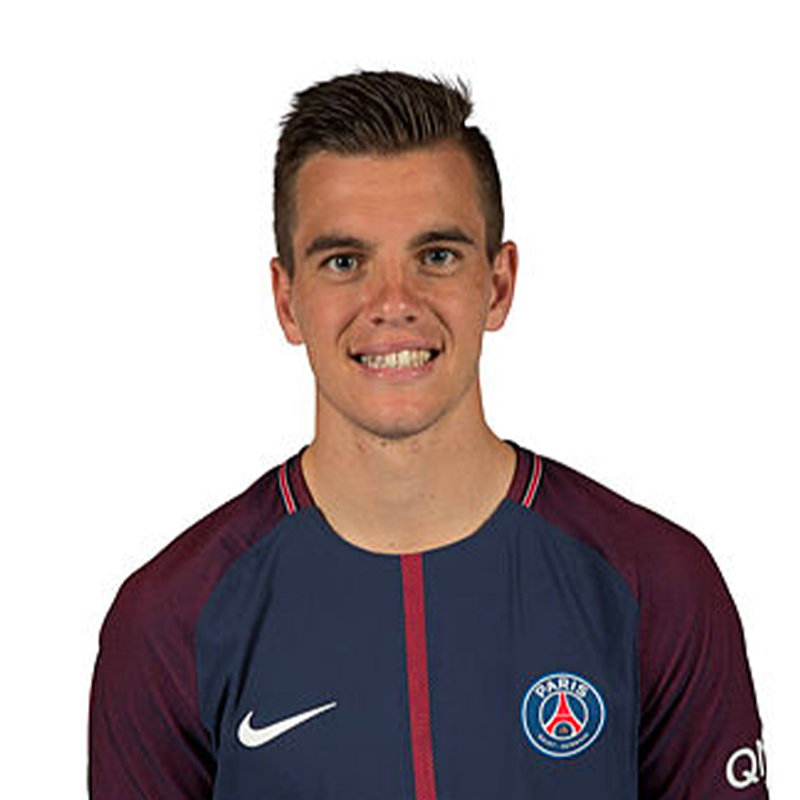 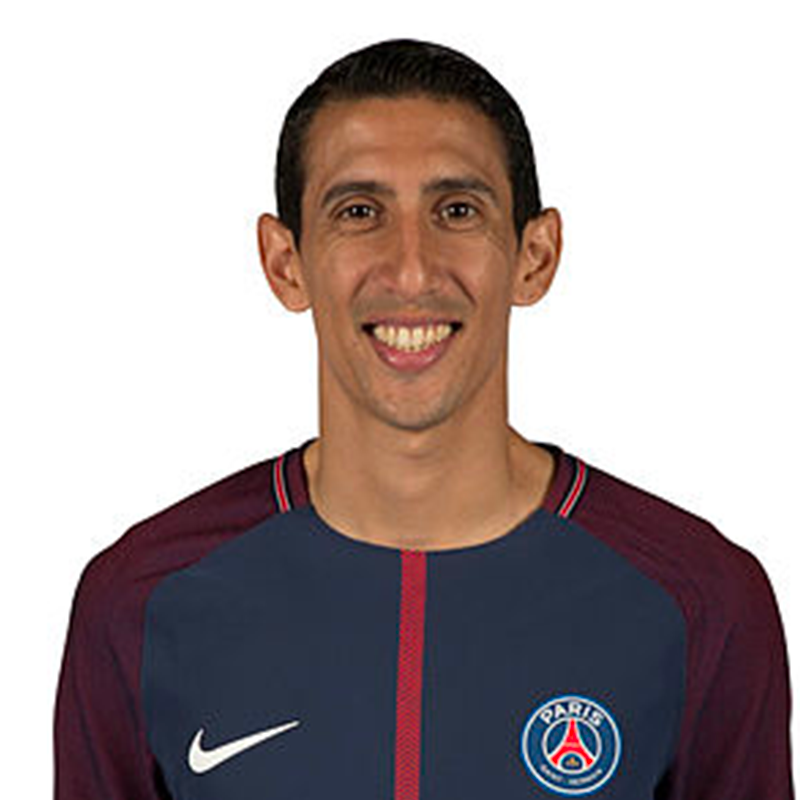 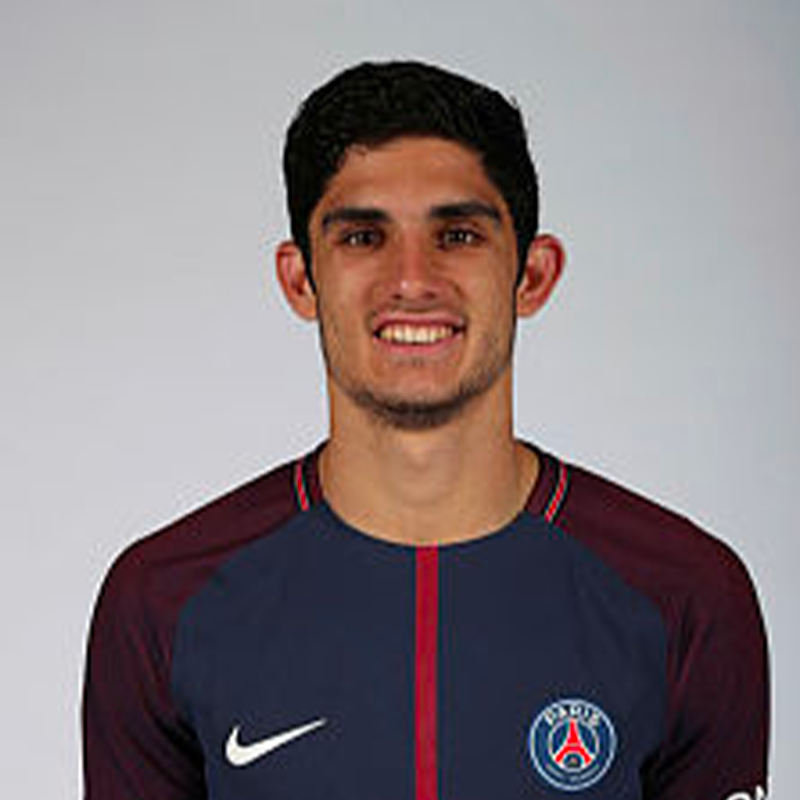 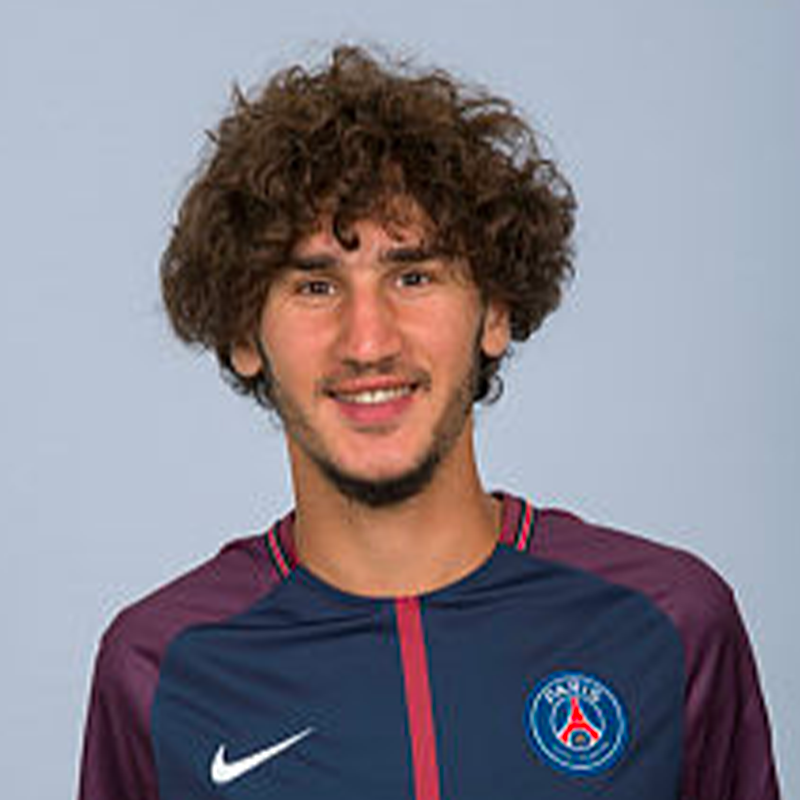 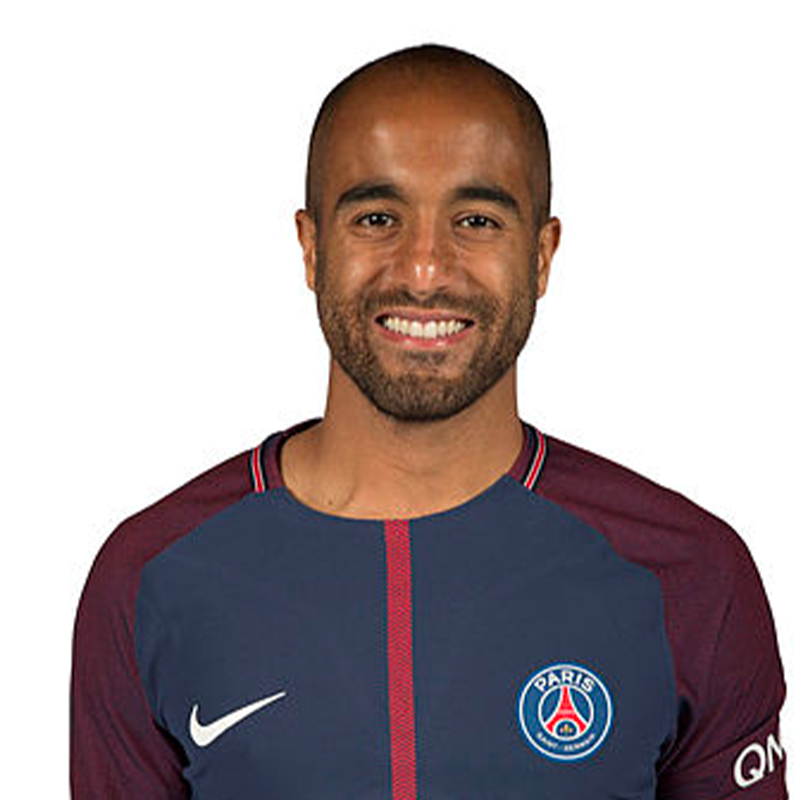 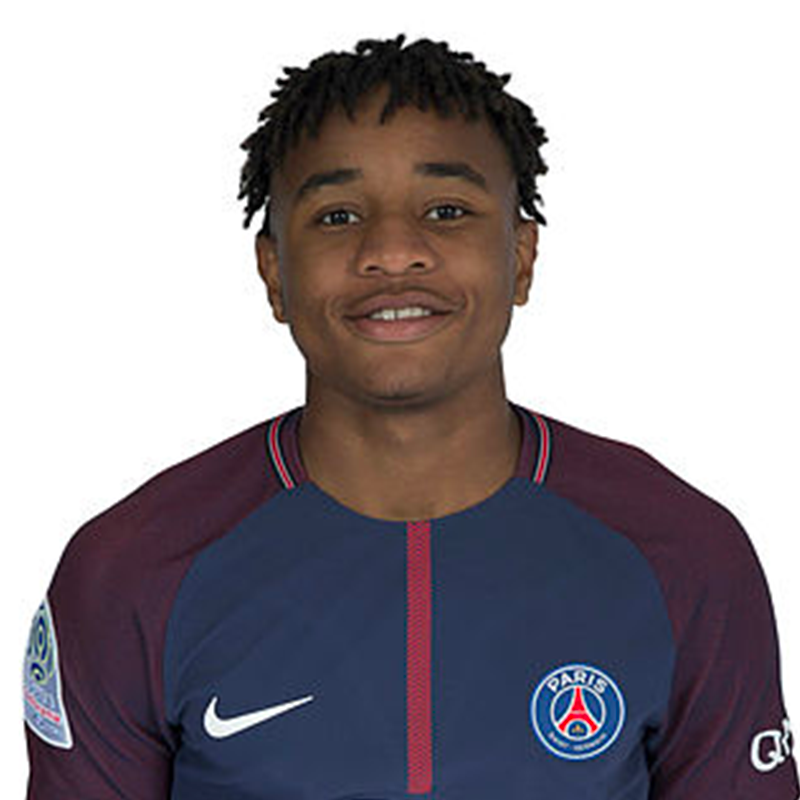 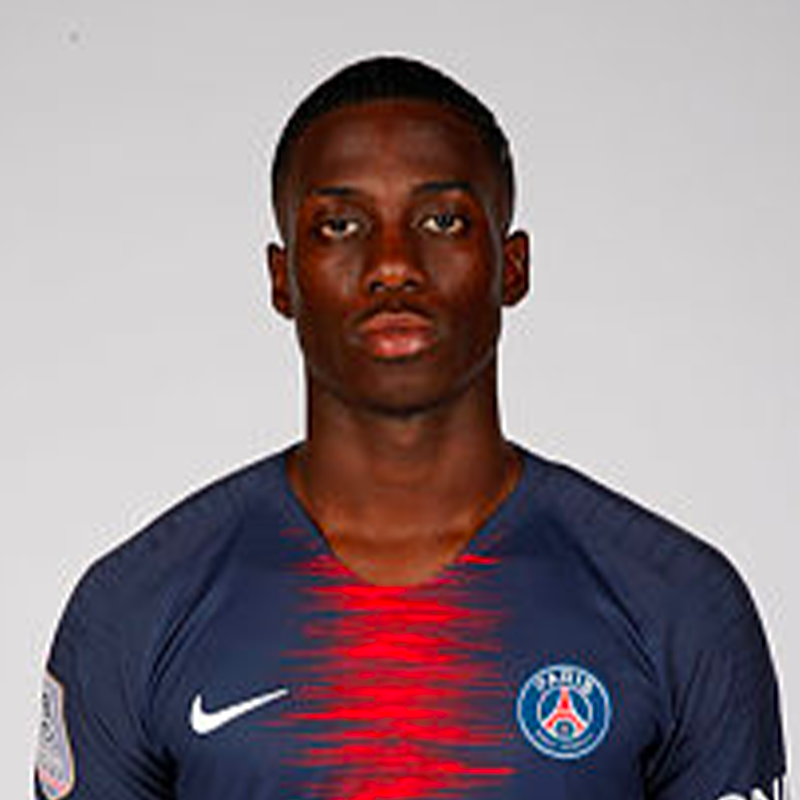