The 15-16 season was marked by several records, notably the number of points and how quickly they were reached. It was also Zlatan Ibrahimovic's last season in rouge et bleu, which left an unforgettable mark in the hearts of the fans. Here is a look back at an extraordinary year, marked by the second quadruple in Parisian history.

"We've worked very hard since July to get this great result. The whole club should be congratulated." Coach Laurent Blanc summed up the state of mind of the Parisians after the match against Troyes.

A very large 0-9 victory and another French championship title rewarded an exceptional season for the Rouge et Bleu. In the end, there was no contest in this match as the Parisians were already leading three goals to nil after twenty minutes of play.

But to finish on a high, Paris decided to start putting the pressure on, led by Zlatan Ibrahimovic, who scored four goals (46', 52', 55' and 88'). With Monaco drawing, Paris secured their sixth French league title and a record 25-point lead over the runners-up after 30 games in Ligue 1.

The players celebrated this fourth consecutive title with the many Parisian supporters present at the Stade de L'Aube.

"It's a special moment because we never savour these moments enough. It's the fourth title in a row and it's starting to add up. It's also historic on the 30th matchday, so it's really a great moment," said Adrien Rabiot at the end of the match.

"Zlatan is magic, everyone wants Zlatan", these are the words of the President of Paris Saint-Germain Nasser Al-Khelaïfi after this match and which perfectly summarizes the Swedishman's season.

Zlatan Ibrahimovic crushed everything during this 2015-2016 season. 38 goals and 13 assists in 31 league games and the most successful season of his career on an individual level.

In his last season in the Parisian colours, Zlatan dazzled the league with his talent. He ended his time at the club with a third Ligue 1 player of the year award and a whopping 156 goals in 180 league games.

Ibrahimovic's farewell at the Parc des Princes, with his two children.

Paris Saint-Germain ended the season with a Ligue 1 record 96 points and a 31-point lead over second-placed Lyon.

The Rouge et Bleu gave the competition no chance by finishing as the best attack with 102 goals scored and the best defence with only 19 goals conceded. The Parisians ended the year with just two defeats and a goal difference of +83.

For his last match at the Parc des Princes with the Parisian shirt on, during the 38th matchday against Nantes, Zlatan wore the captain's armband.

Ibra scored twice that night, surpassing the record number of goals scored in a season previously held by Carlos Bianchi.

In the 89th minute, after his second goal, he was joined by his children on the pitch and left the field to a standing ovation.

Kevin Trapp's save in the classic against OM at the Parc des Princes. 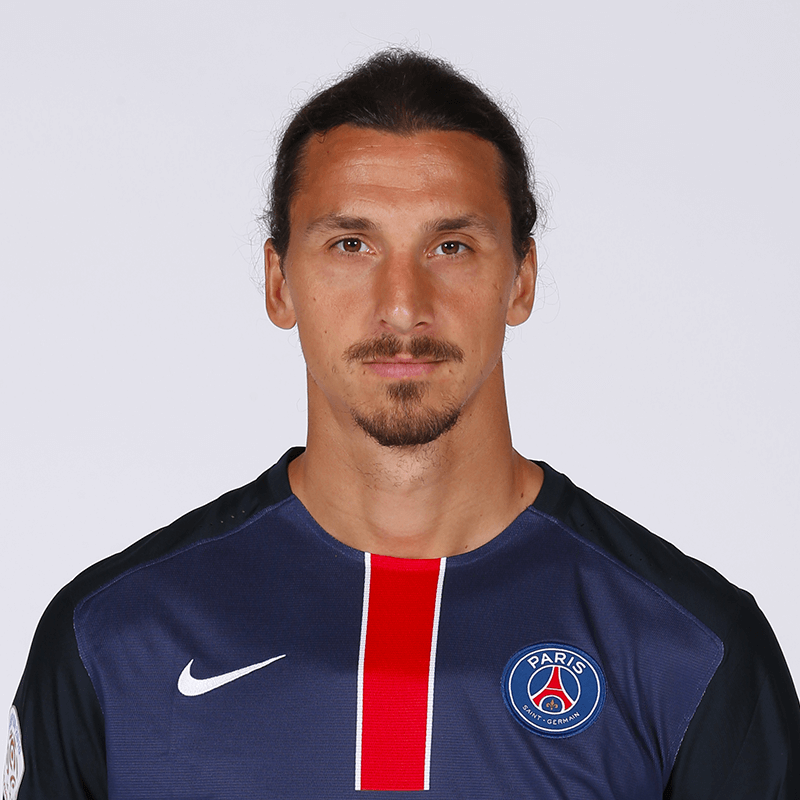 The champions of france 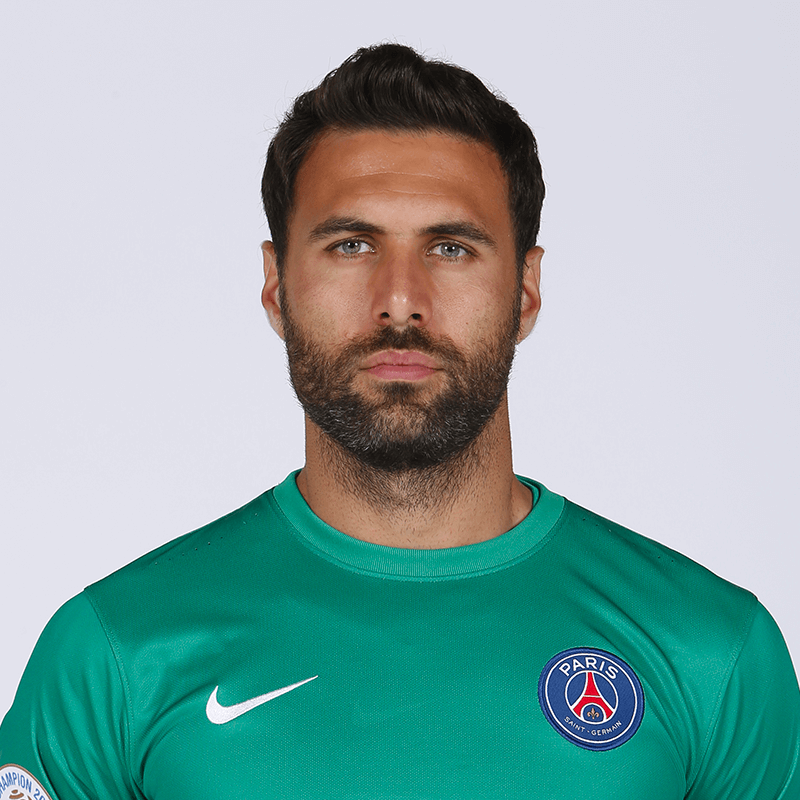 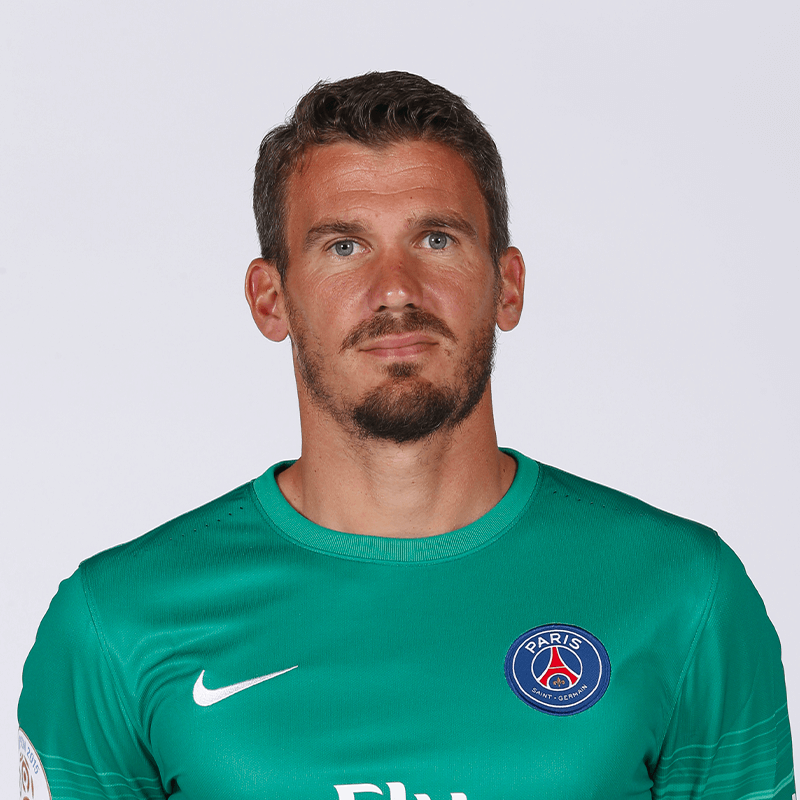 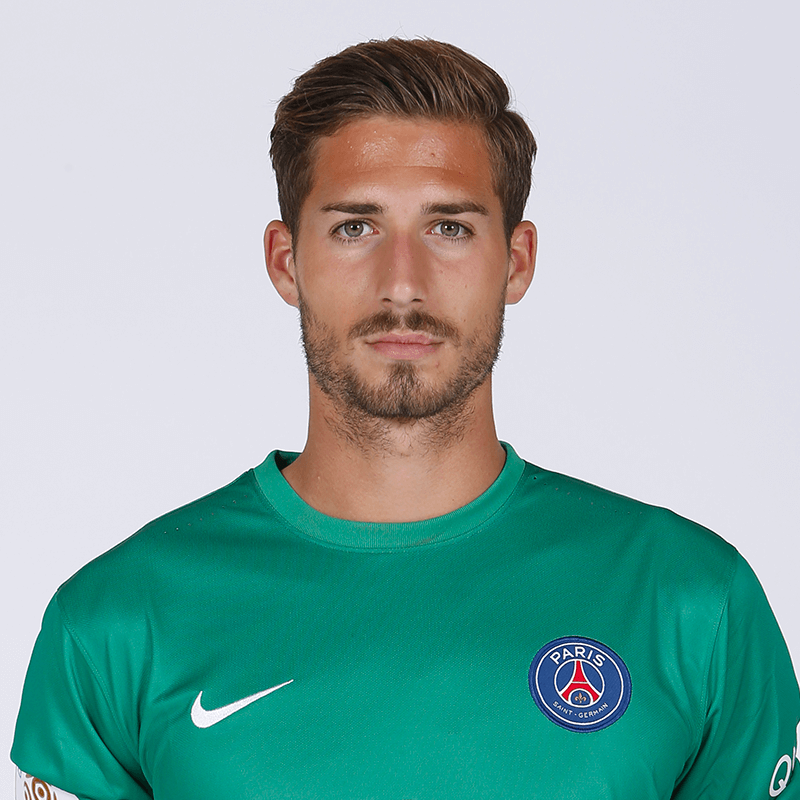 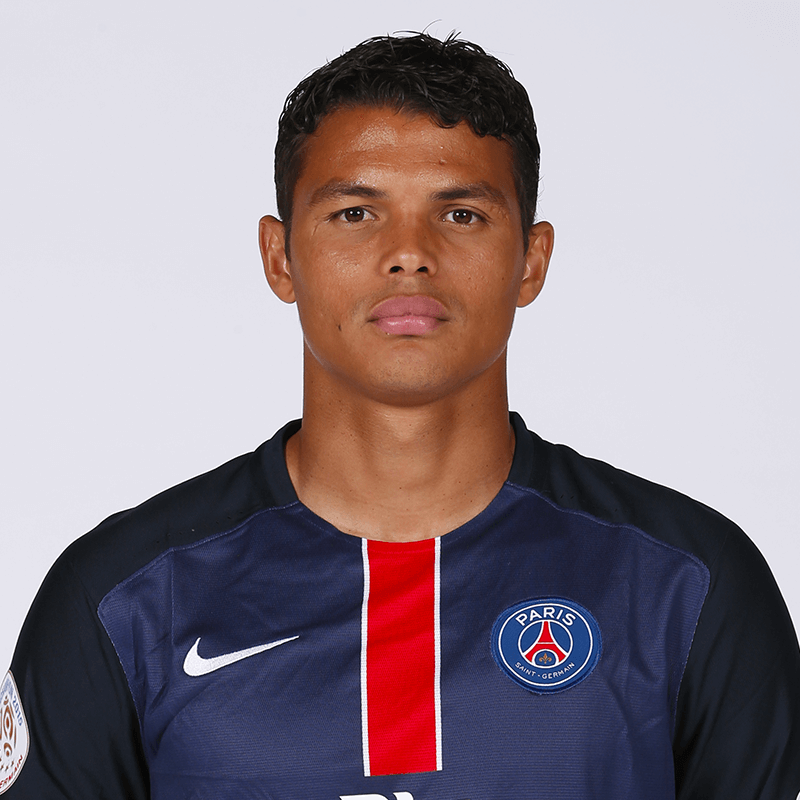 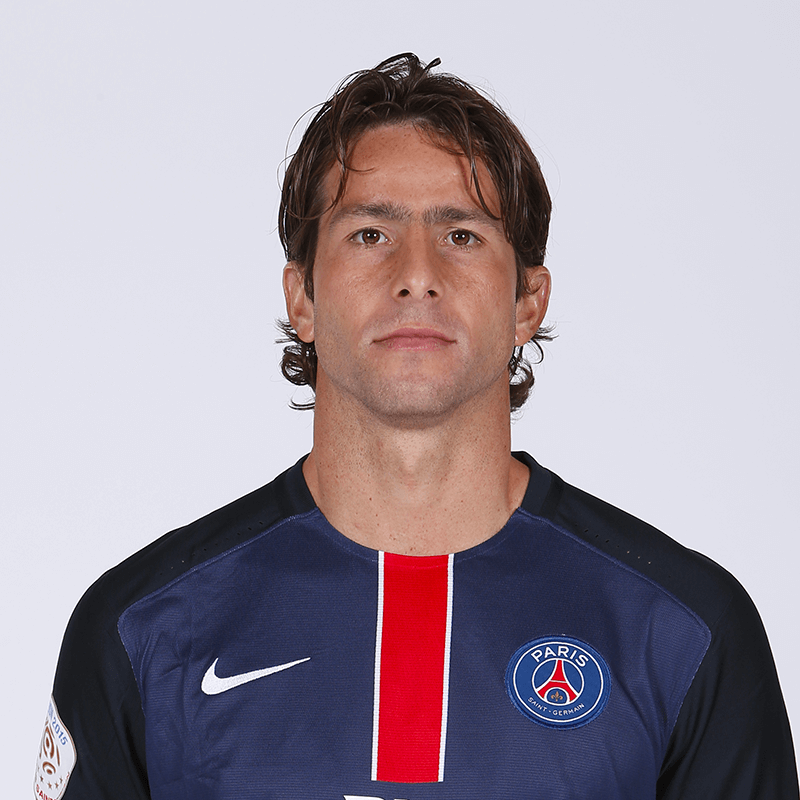 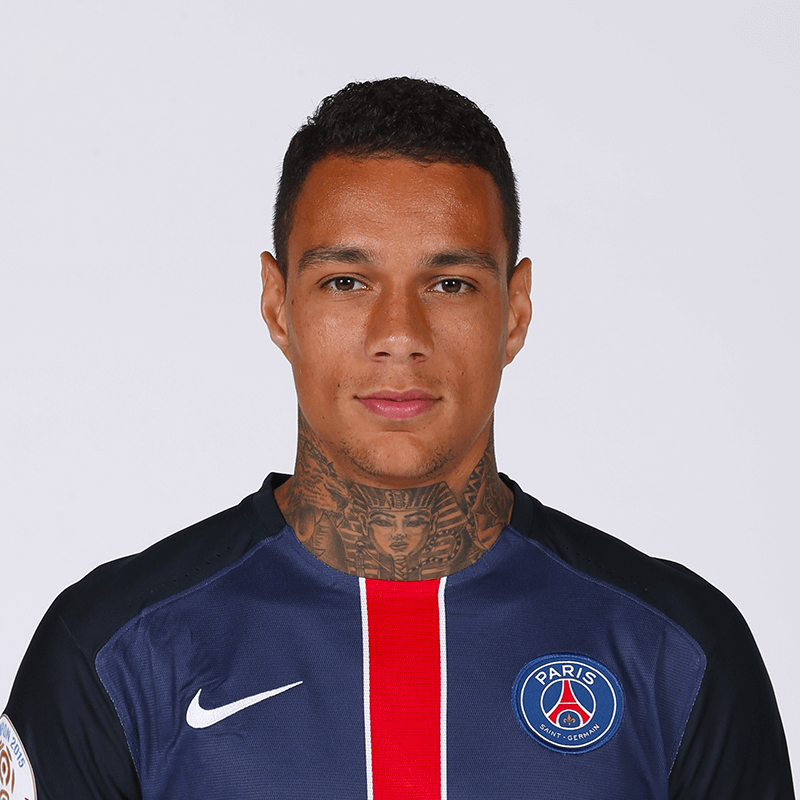 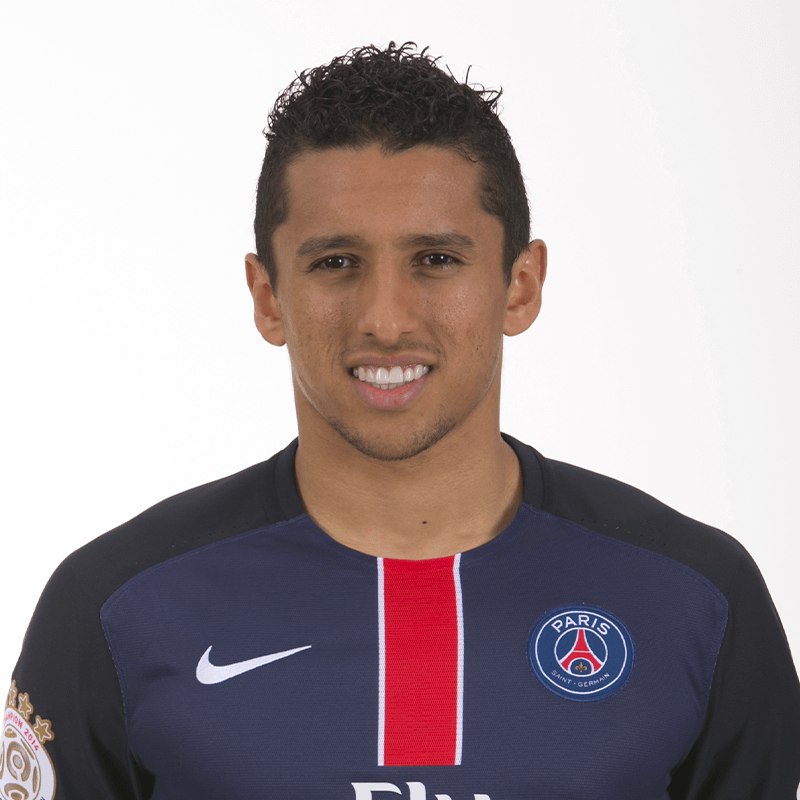 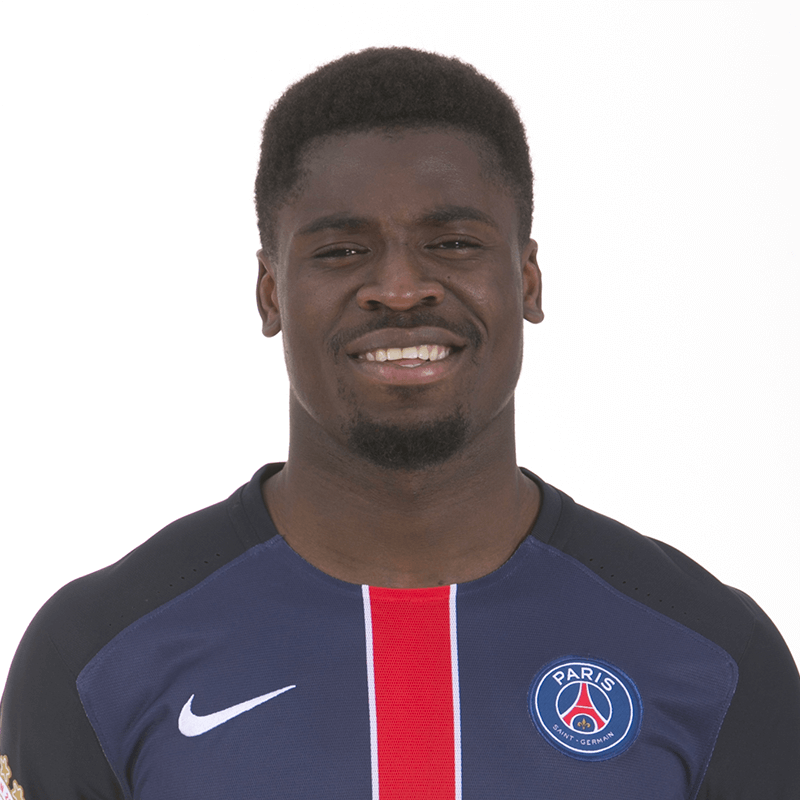 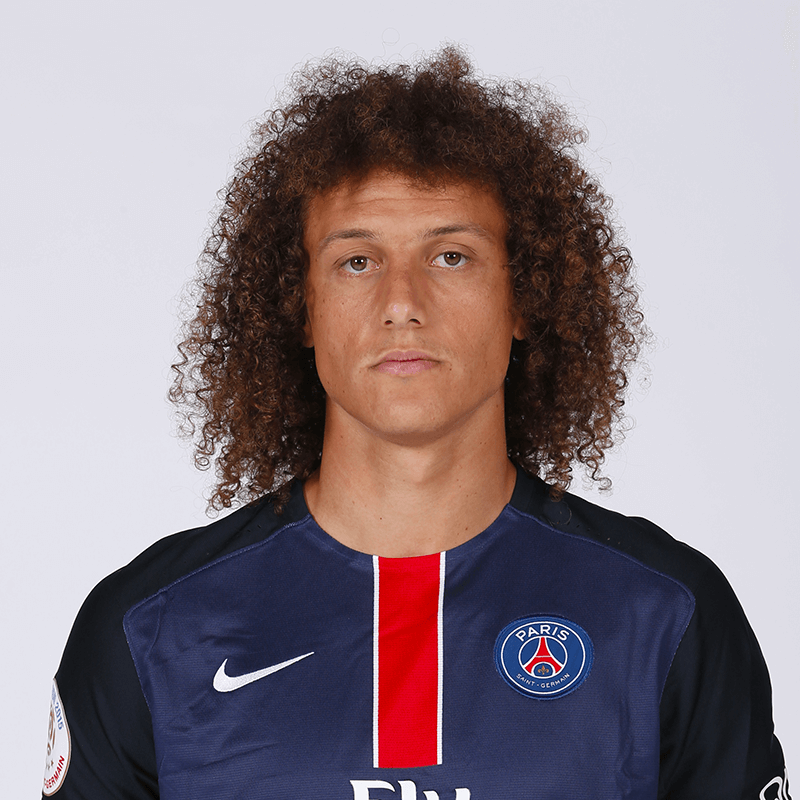 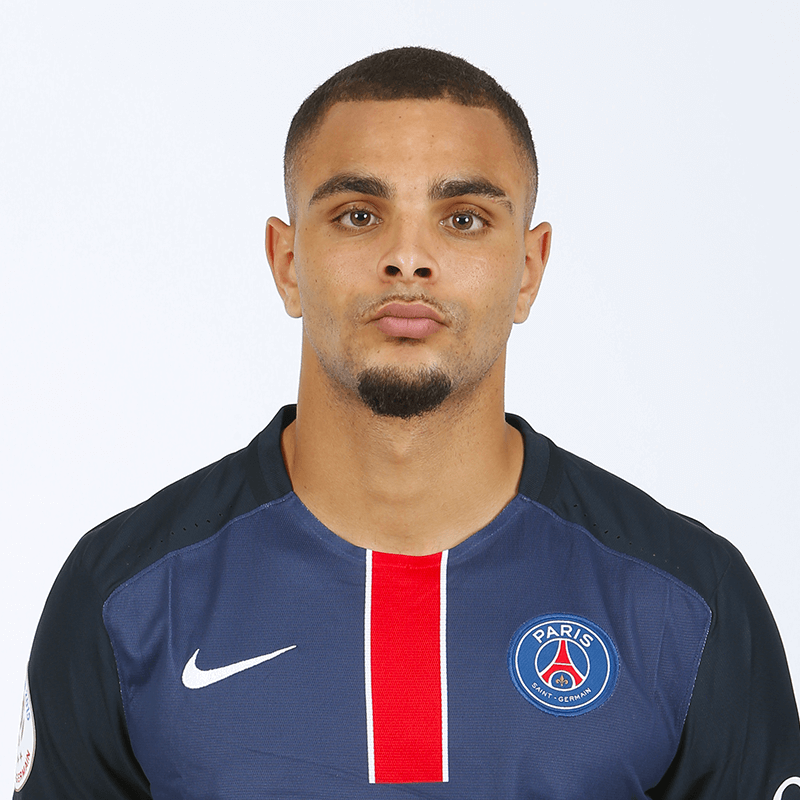 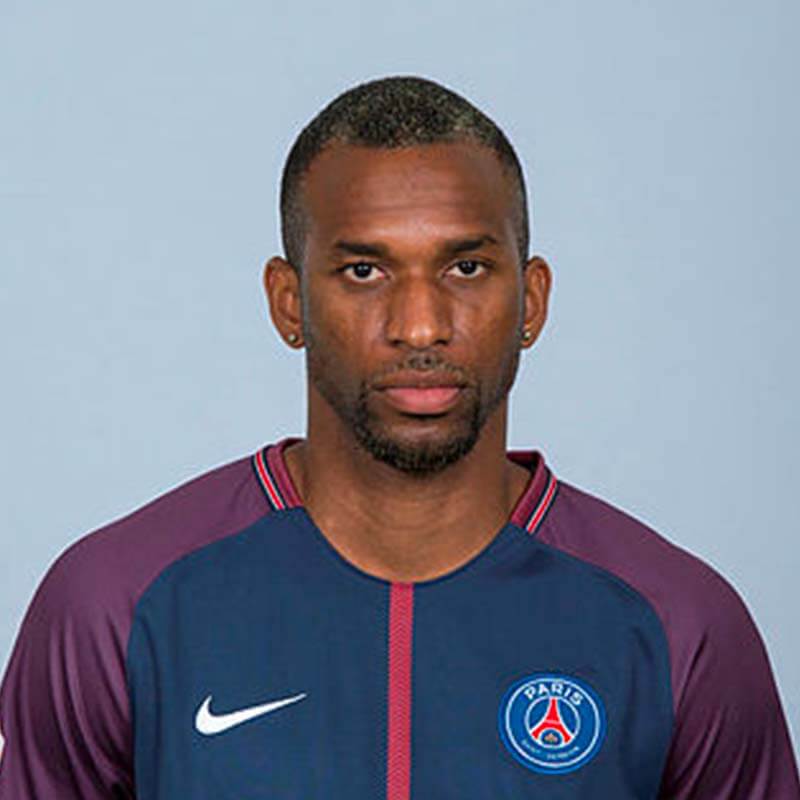 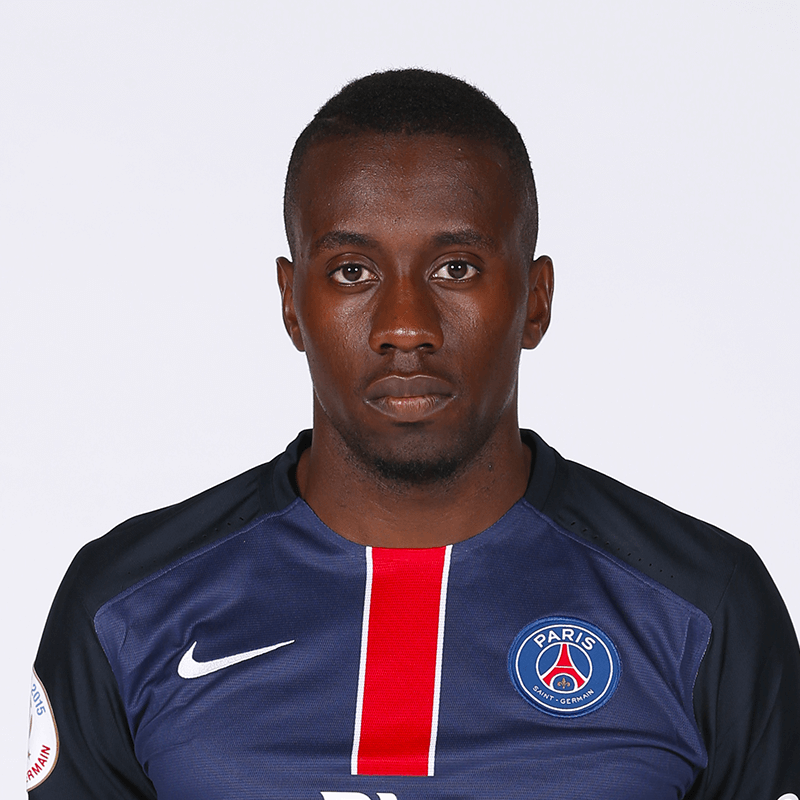 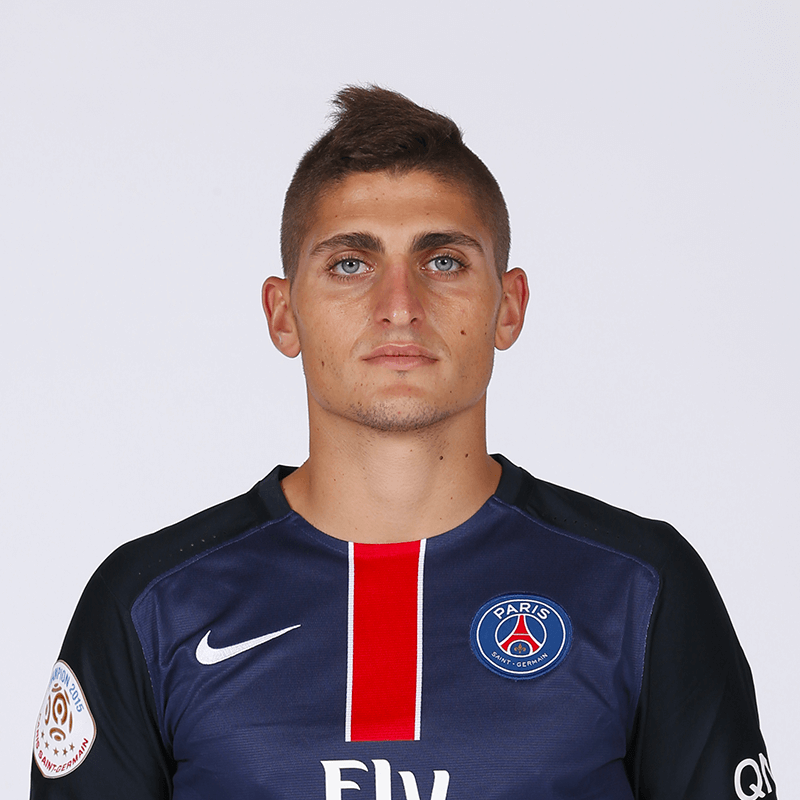 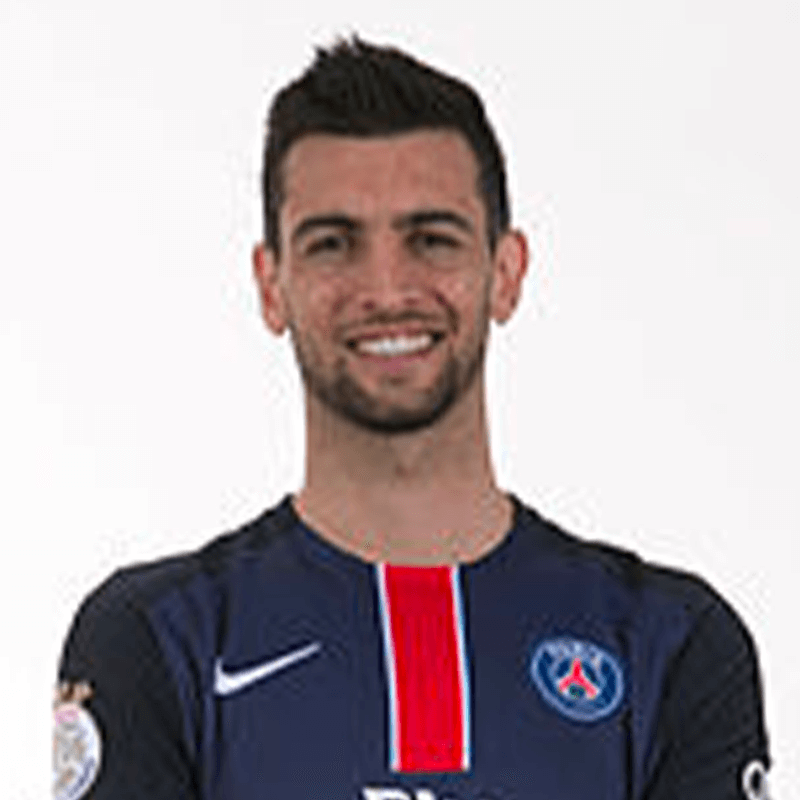 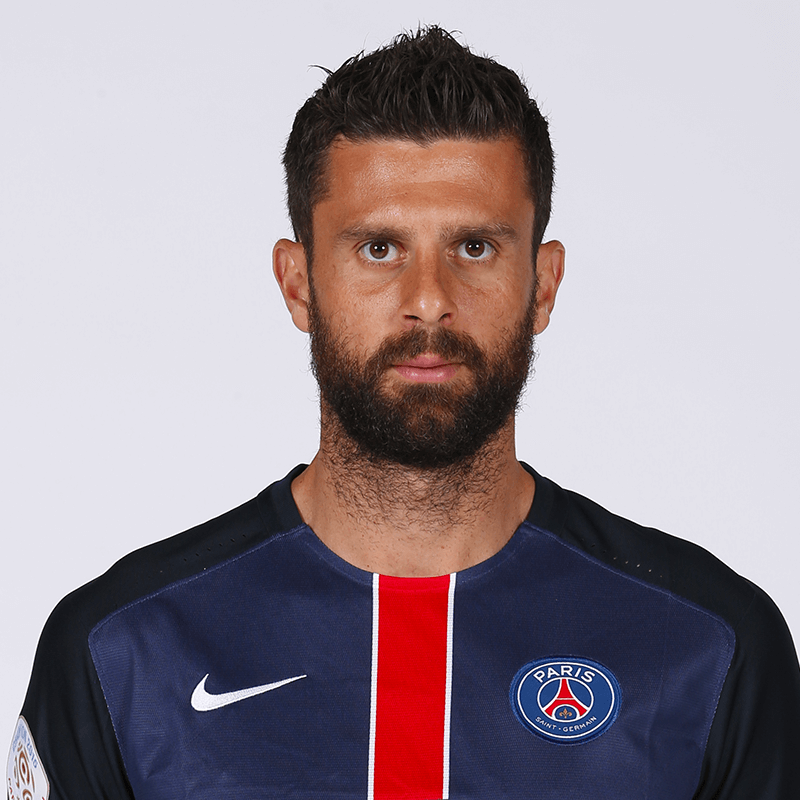 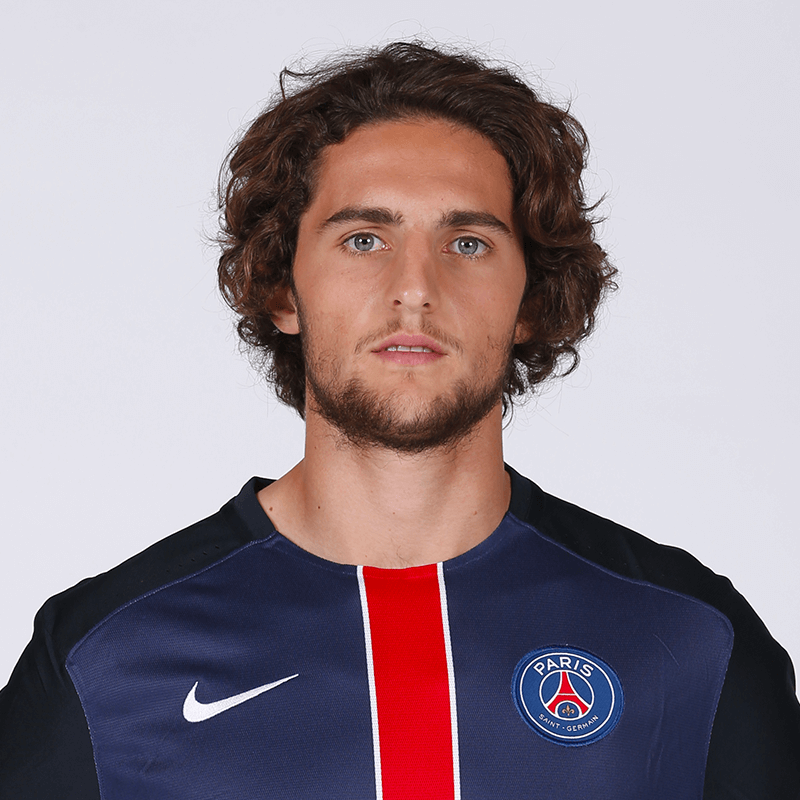 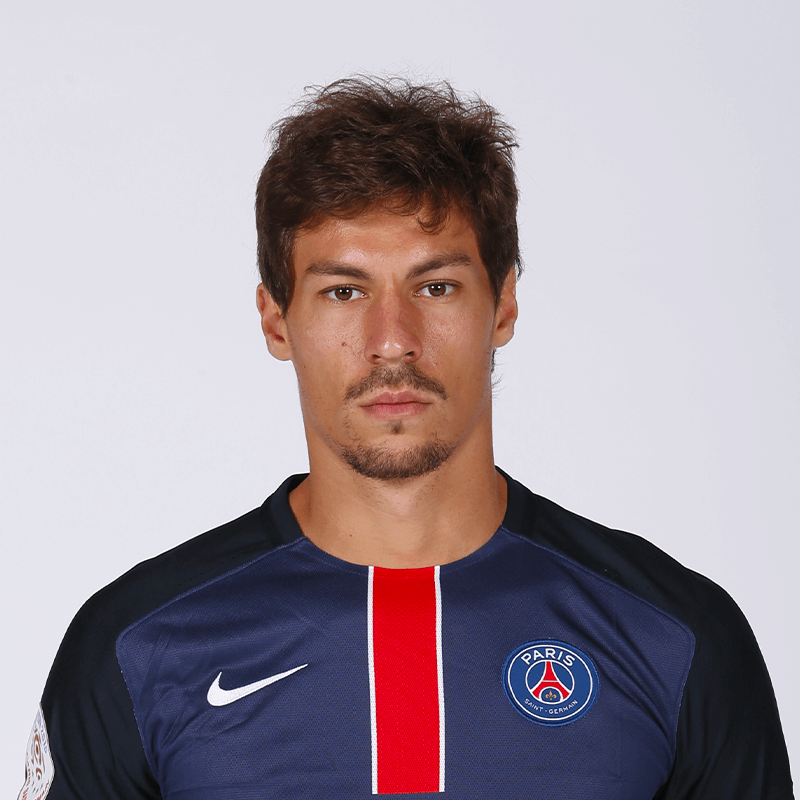 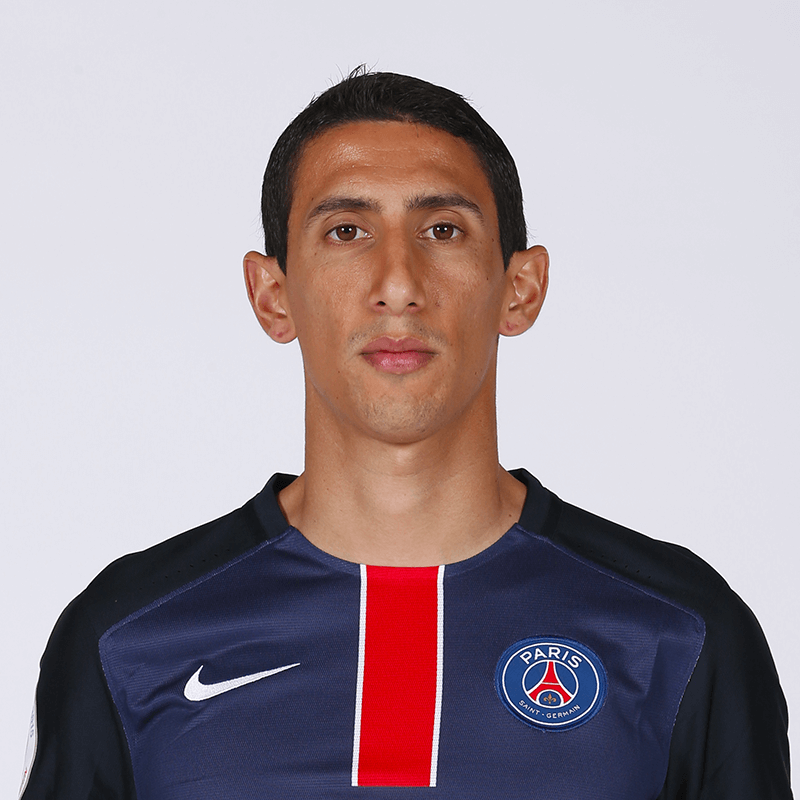 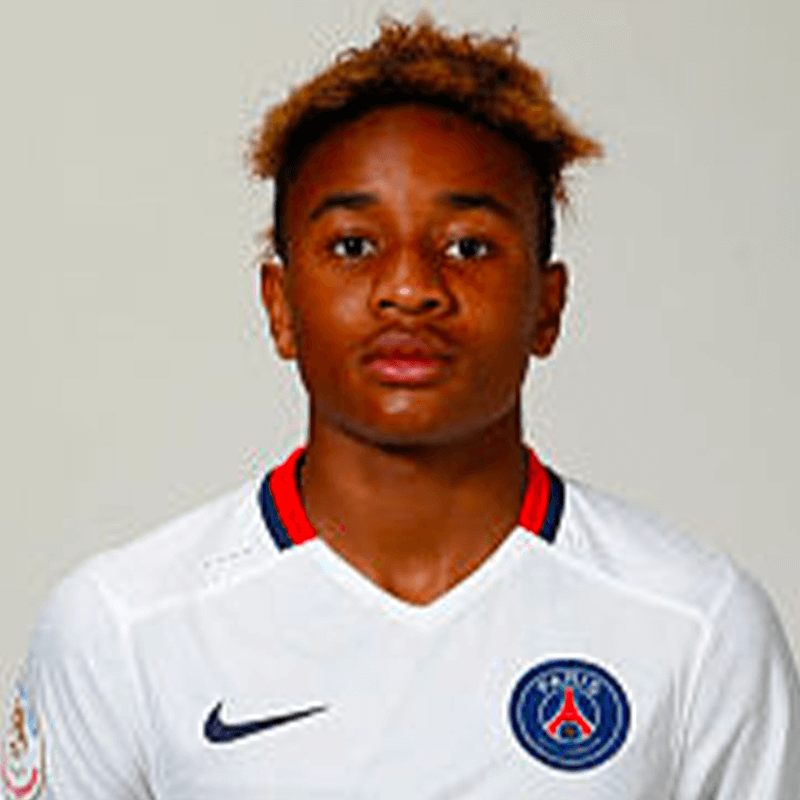 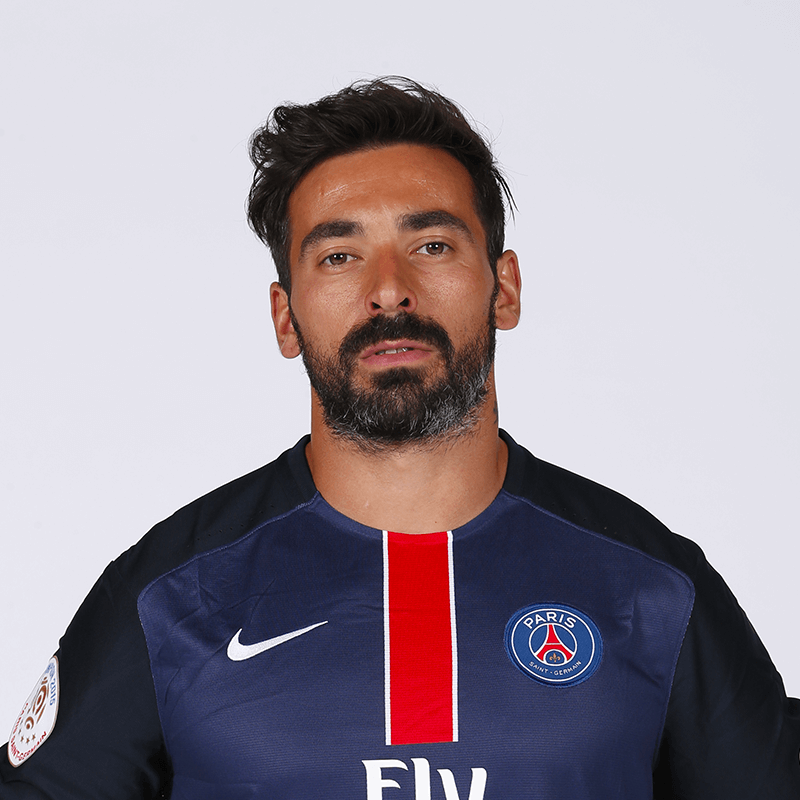 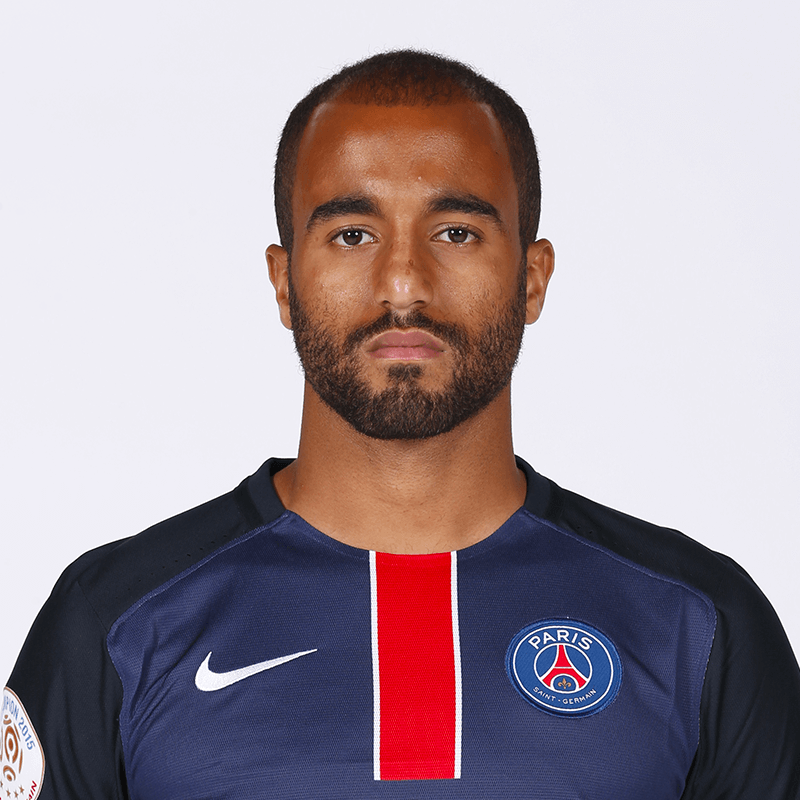 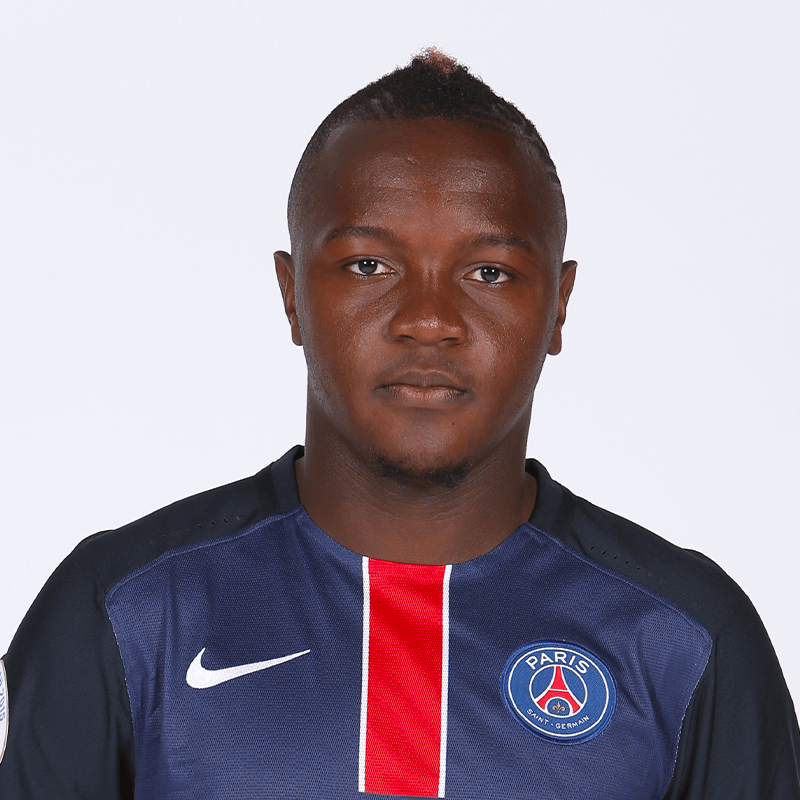 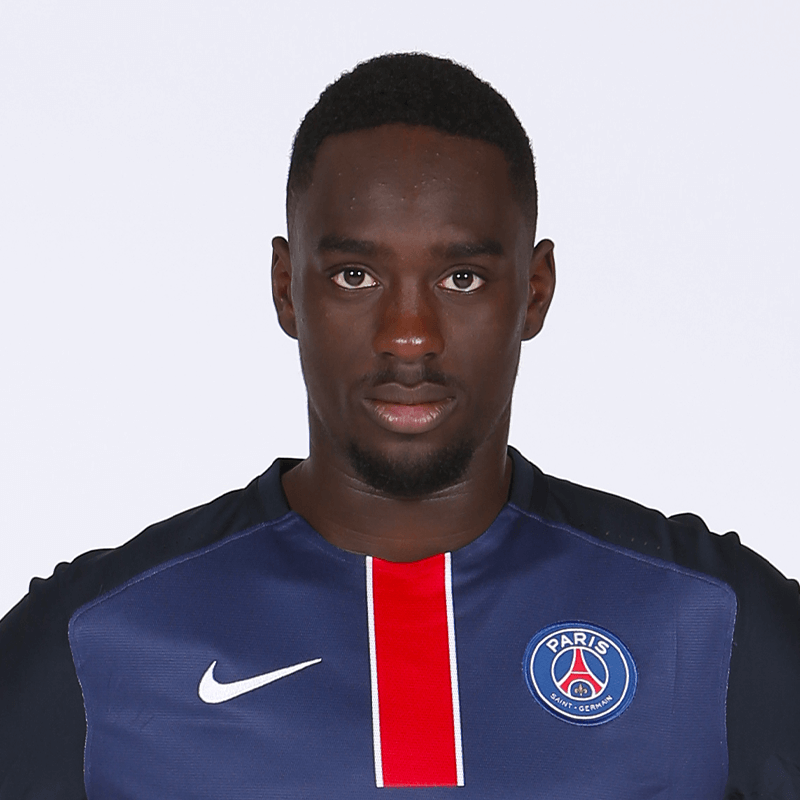 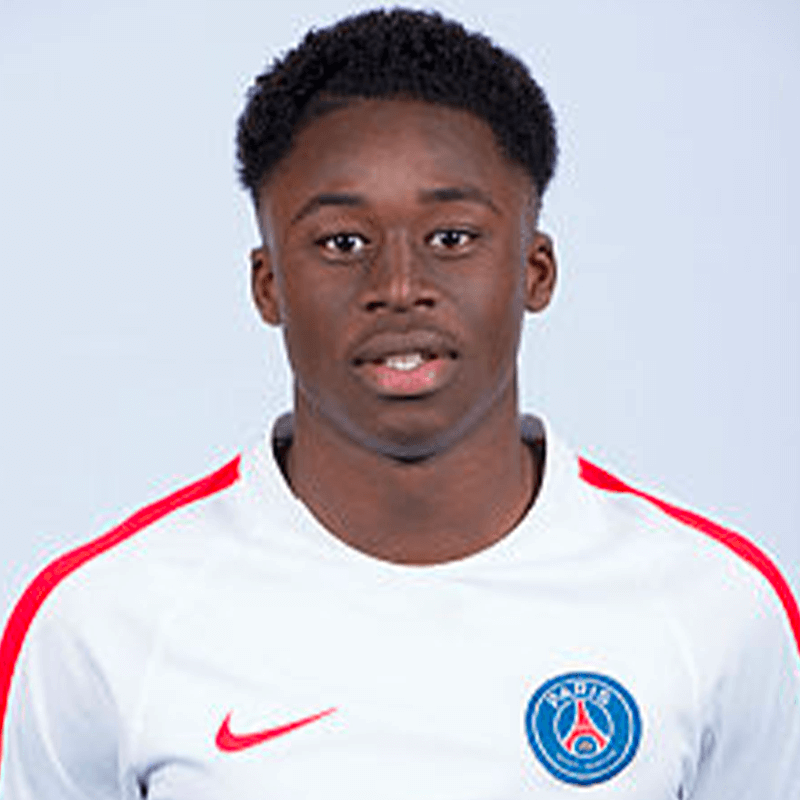