Between 17-28 November, several teams made up of the Club's fans battled it out for the very first Paris Saint-Germain Ooredoo Qatar Cup!

After a group phase that had seen a number of fans turn out to support the teams, the knockout rounds started on Friday with the quarter-finals, with the semis and final scheduled over the weekend. 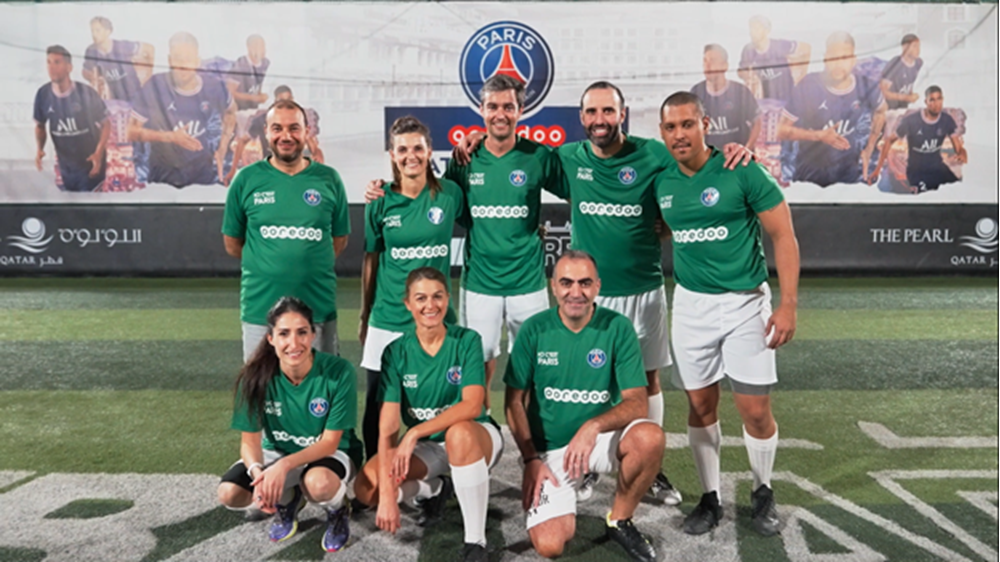 A final for which Julian Draxler, who is currently undertaking recovery work at the world-renowned Aspetar clinic, will give the ceremonial kick-off!

At the Temba Arena, at Pearl Island, the 12 five-a-side teams - all named after Paris Saint-Germain legends current or past - play off each evening with the hope of seeing the tournament become an annual fixture. 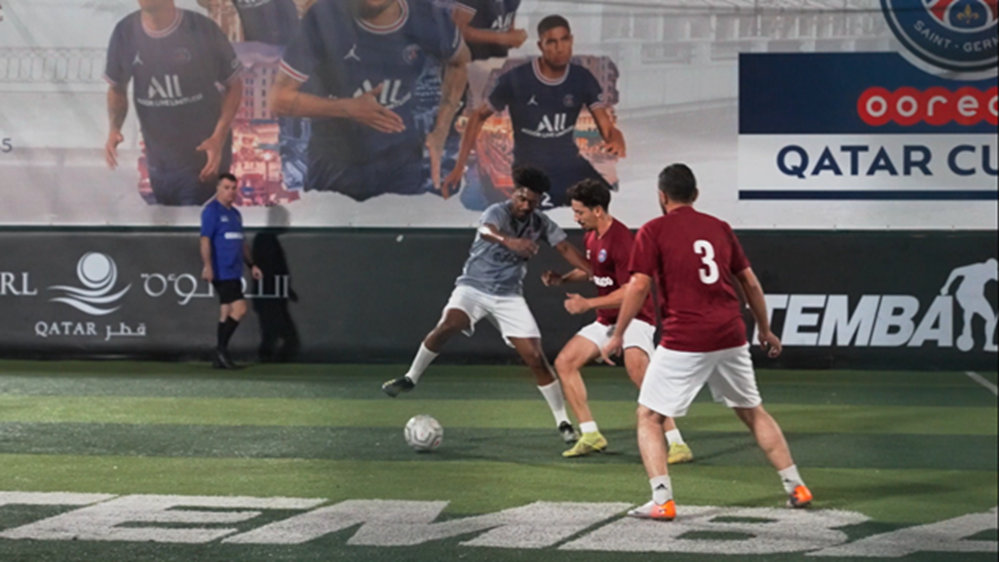 A memorable event for all in the Paris Saint-Germain family!

Yohan Demoncy: 'The club is recognised for the quality of its youth academy'
Club 9 hours ago