Ronaldinho at the Parc des Princes!

The former Paris Saint-Germain forward (77 official matches and 25 goals between 2001 and 2003) attended the match on matchday 3 of the UEFA Champions League group stage and the club from the capital's 3-2 victory over Leipzig at the Parc des Princes on Tuesday 19 October. 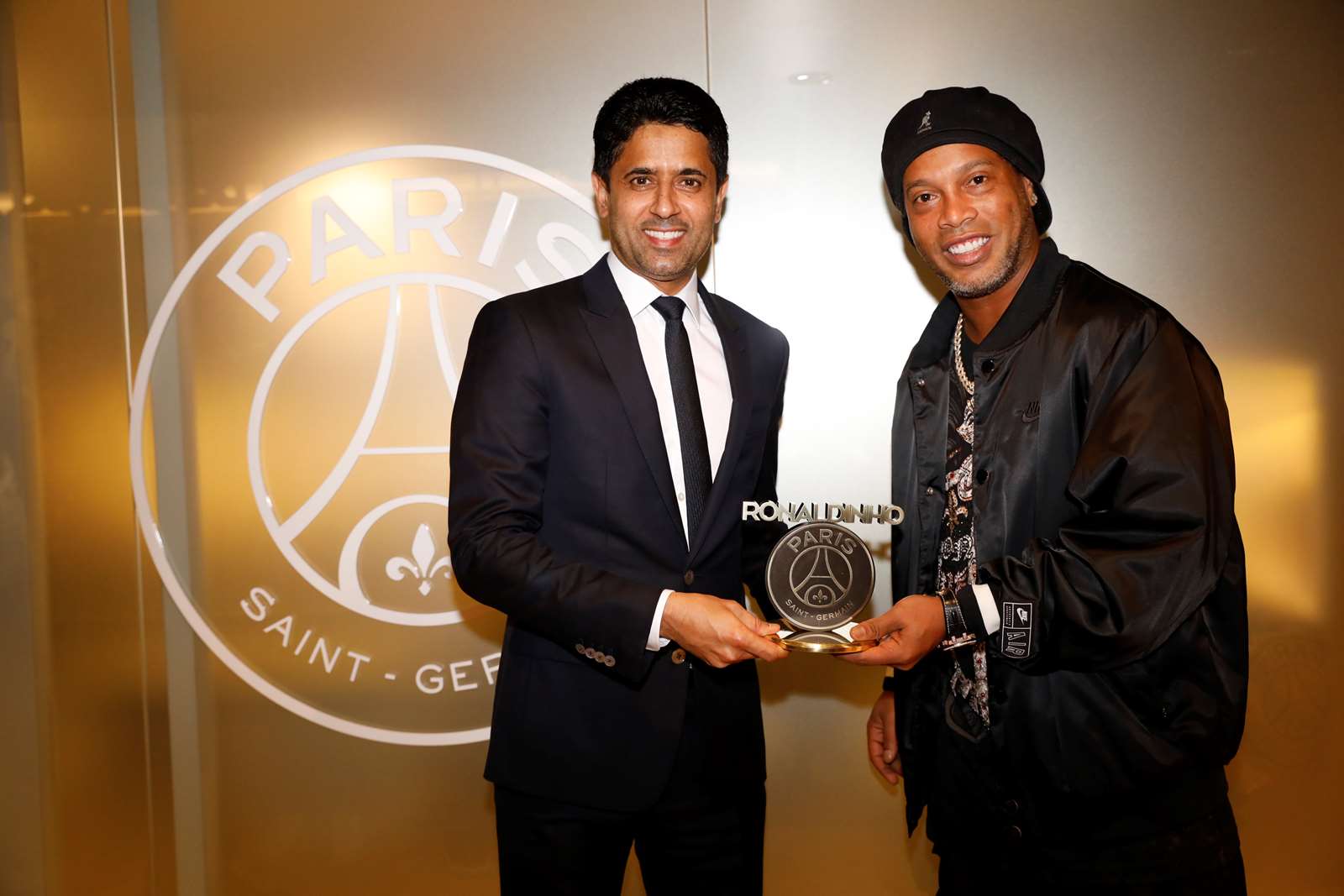 It was an opportunity for the Brazilian international (97 caps, 33 goals) to take part in the pre-match live broadcast to receive a souvenir trophy of his time in the Rouge et Bleu from the President Nasser Al-Khelaïfi, and a nice ovation from the Parisian supporters. 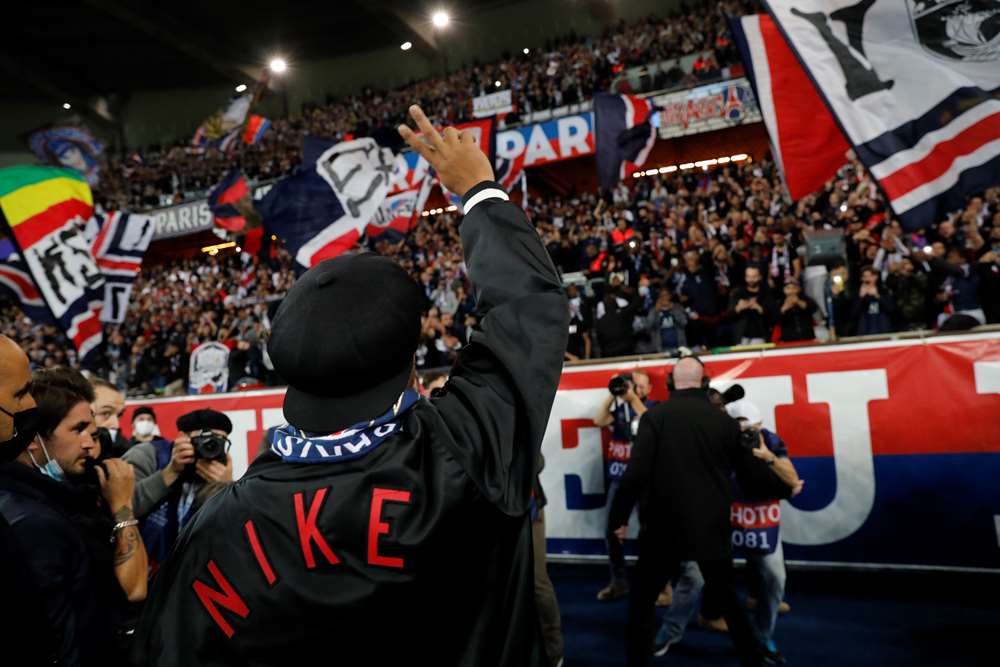 "I am very happy to be here, Ronnie told PSG TV. I had a great time at the Parc des Princes. It is impossible to come back here without wanting to play! Time passes, but the memories of the moments spent here will remain in my heart forever. Thank you to all the fans, thank you for receiving me and giving me so much affection!"