Rim’K invited by Paris to appear on Radio Necker

The rapper was the guest of Radio Necker, an in-house radio station at the Necker Hospital for Children, launched by Paris Saint-Germain via its endowment fund.

Since the start of the health pandemic, Paris Saint-Germain has put in place a service in order to maintain contact between the Club and children in hospital during the period. Despite the lockdown, more than 3600 poorly children at the Necker Hospital for Children have been able to hear the voices of the favourite sportsmen on the hospital's in-house radio station.

After the voices of Teddy Riner, Sabrina Delannoy, and Pablo Sarabia, it was rapper Rim’K's turn to be invited by the club from the capital, to head into the hospital studio on Thursday. 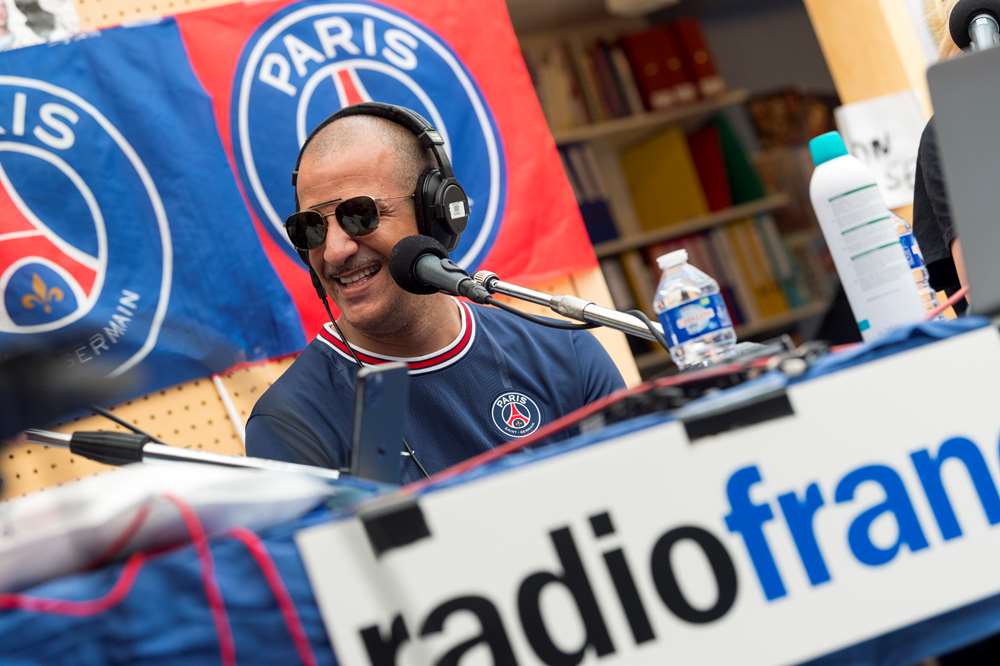 The local rapper - and huge Paris Saint-Germain fan - was then able to share his world with the children and interact with them, before meeting them in their rooms to give out some presents. 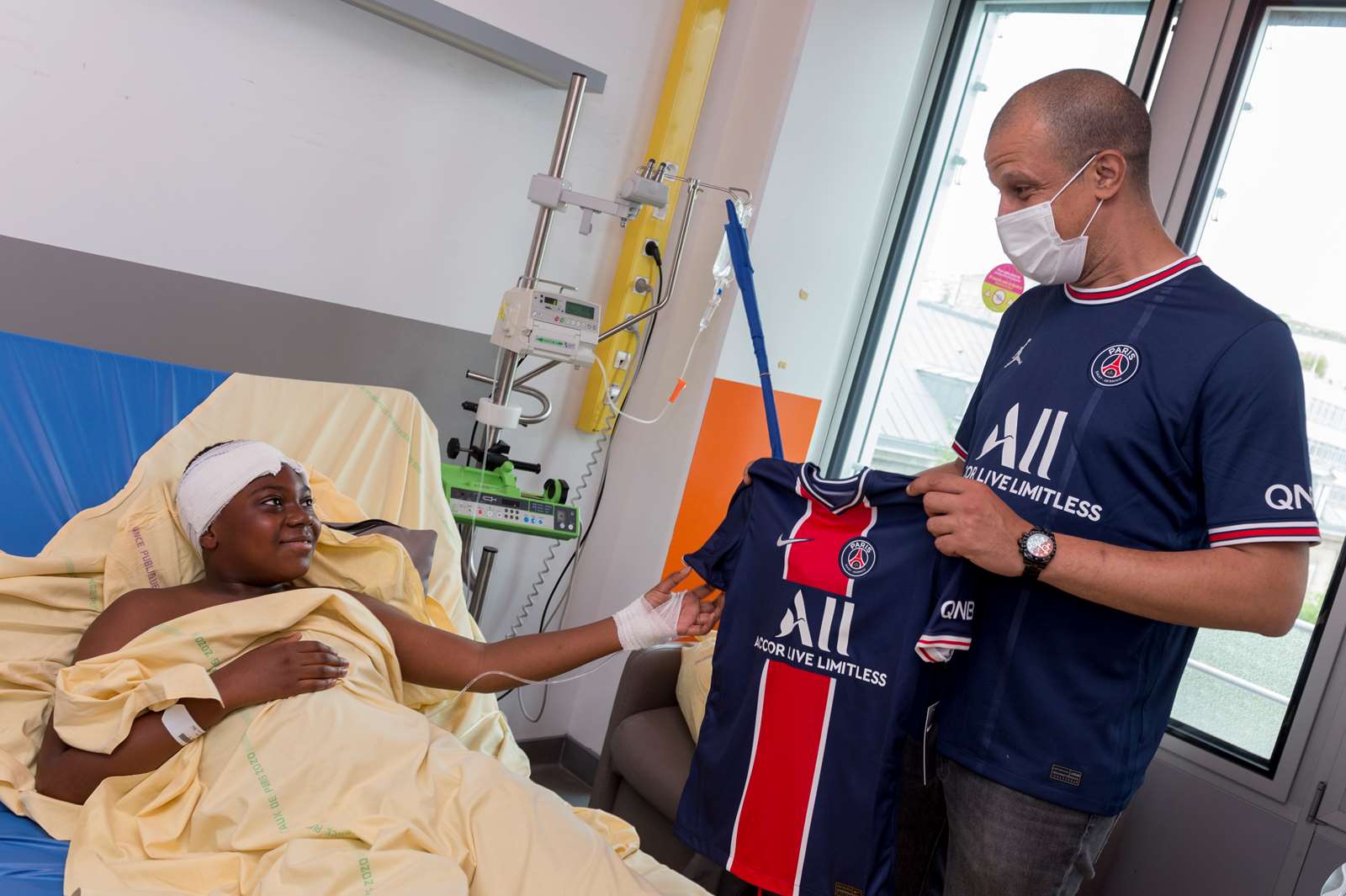