Despite twice leading in their opening UEFA Youth League match of the season, Paris Saint-Germain’s U19 side had to settle for a 2-2 draw away to Club Brugge KV on Wednesday in Belgium.

Coached by former Paris Saint-Germain defender Zoumana Camara, Les Rouge et Bleu youngsters struggled to get into the game in the opening minutes against their physical and well-drilled opponents.
The Blauw en Zwart had two gilt-edged chances to score, including a first warning from a corner, before Paris opened the scoring against the run of play in the 30th minute. On the counterattack, Djeidi Gassama produced a clinical low finish beyond Jelle Van Neck in the hosts goal. 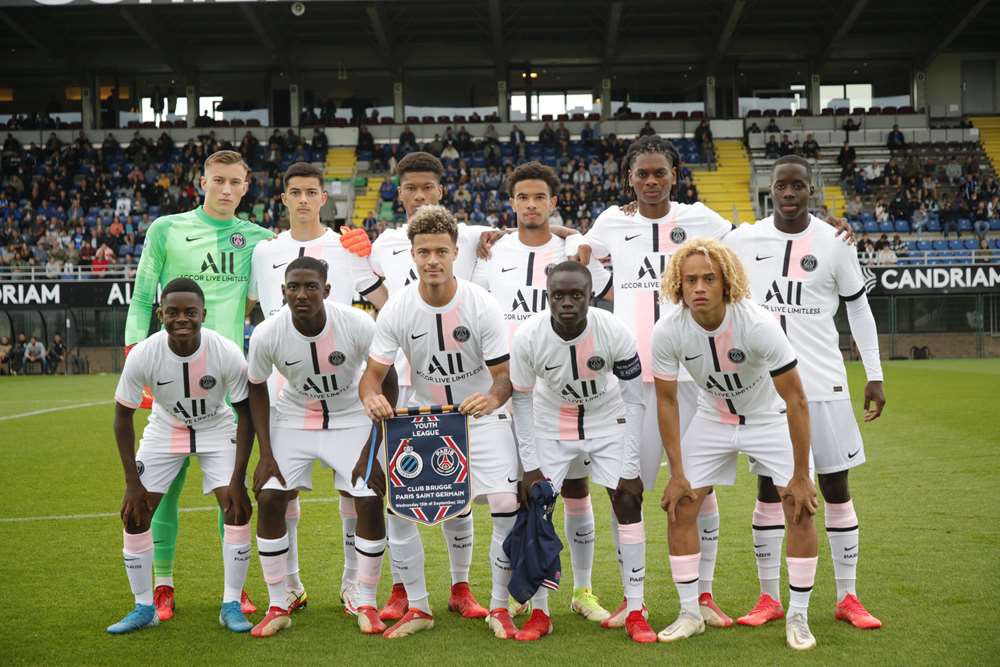 However, Paris failed to heed the warning signs and with the final action of the first half, conceded an equaliser from a corner, headed home by the hosts' No.9 Romeo Vermant. Paris returned for the second half with renewed ambitions and continued in their 4-2-3-1 formation with the excellent Xavi Simons becoming more and more influential. With 11 minutes to go, the Dutch youth international burst down the right wing and into the penalty box driving the ball across the face of goal when it was turned into his own net by hapless defender Sem Audoor. 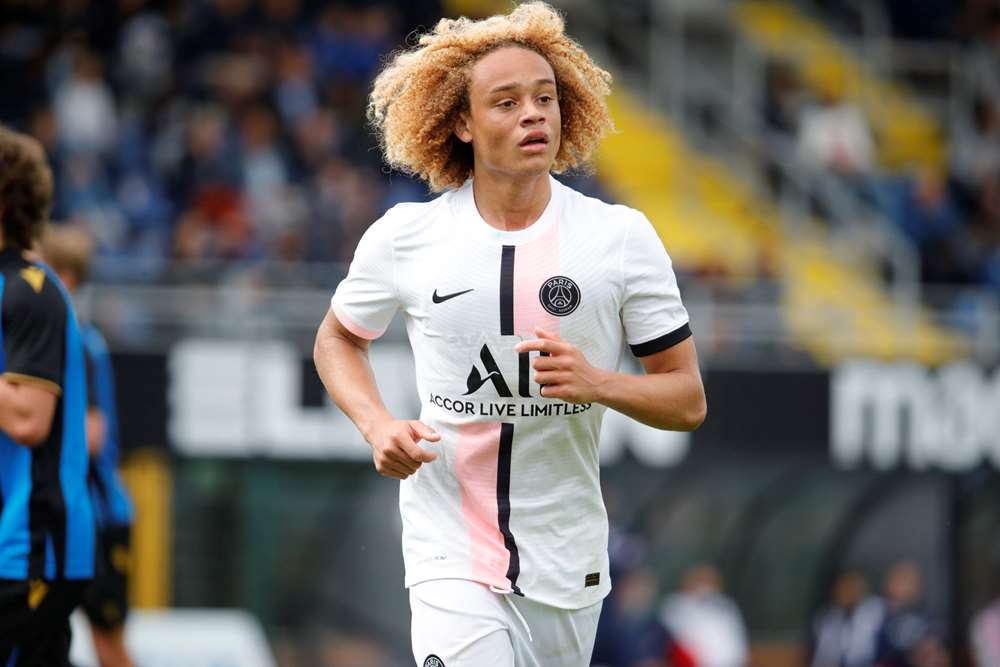 However, just as it looked as though the side from the French capital would hold on for all three points, Club Brugge equalised for a second time and once again, it was from a corner, headed home by central defender Ibe Hautekiet in the 88th minute. Paris now play host to Manchester City on Matchday 2.