The Paris Saint-Germain striker who reached the 100 goal mark for the club in all competitions was awarded a trophy as souvenir by President Nasser Al-Khelaïfi at the Ligue 1 matchday 14 game against Lyon this Sunday December 13 at the Parc des Princes. 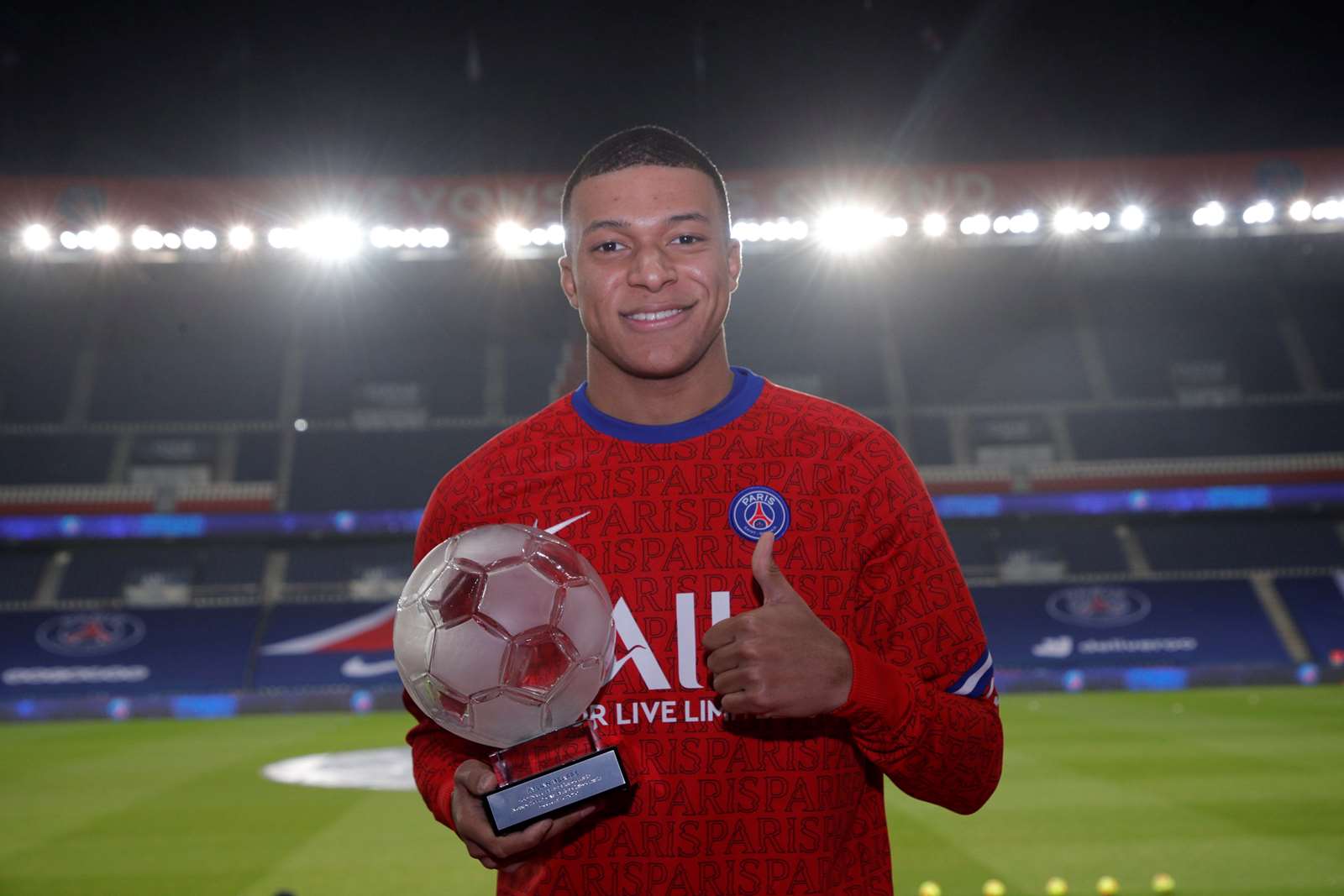 "I'm really happy to have received this award", the world champion explained on PSG TV during the pre-match live stream. To score 100 goals in a great historical club like Paris Saint-Germain is an unbelievable feeling, I'm really proud. It's really unique.I'd like to thank all my teammates, the staff and the coaches I've worked with at the club and behind the scenes. I hope to carry on scoring goals and help the team as much as I can."

The trophy 🏆 to celebrate 1️⃣0️⃣0️⃣ goals for @KMbappe handed in person by President Nasser Al-Khelaïfi! pic.twitter.com/hGhbK8QsLK