Juan Pablo Sorin: 'Proud to be a Paris supporter'

The former Paris Saint-Germain defender (26 official matches and 2 goals in the 2003-2004 season), who was present at the Parc des Princes for the capital club's 2-0 victory over Manchester City on the second day of the UEFA Champions League group stage, and then on a visit to the Ooredoo Training Centre, spoke of the Rouge et Bleu news. 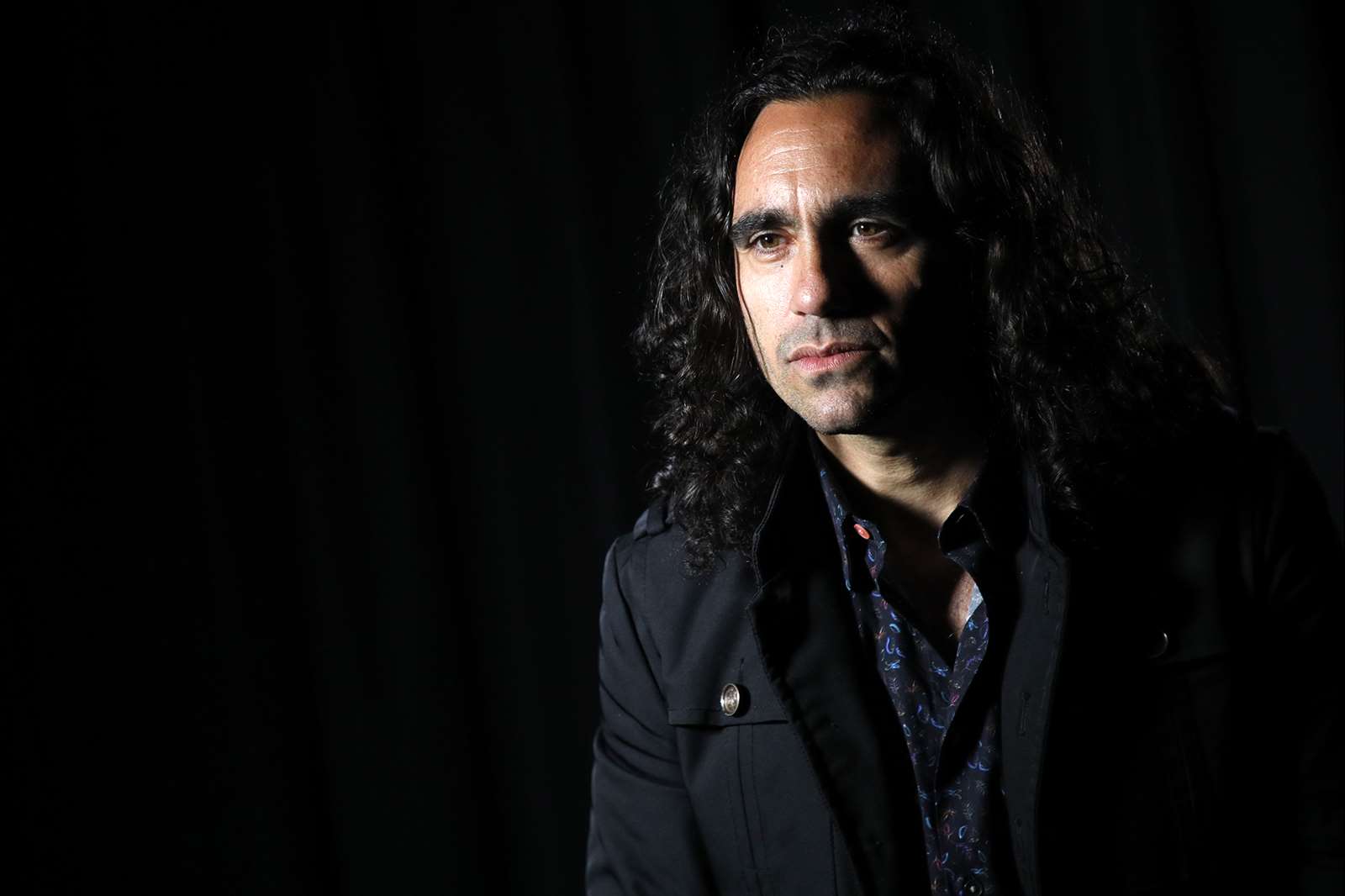 Juan Pablo, you watched Paris Saint-Germain's victory over Manchester City at the Parc des Princes and your compatriot Lionel Messi's first goal in the Rouge et Bleu. Did you enjoy the evening?

"Of course, even more so after his goal! It was a great night overall, because it was a very difficult game against a great team like Manchester City. I liked the team's sense of solidarity, Leo's first goal, the joy he felt at the time, and the atmosphere at the Parc de Princes. It was a great experience. I was with my family and it was a great night for us. As far as Leo is concerned, I think that for his family, for all his friends, for the context, to have scored that goal is very good!"

Paris-Saint-Germain and Argentina, a long history...

"Yes, of course. I am very proud to see Argentine players representing Paris Saint-Germain. I would like to thank them after the Copa America that we won! I think Paris is a team loved by all Argentinians. It's positive, they are even watching the television when the team plays. The players are also very important, because Angel Di Maria and Leandro Paredes are important for the team, as is Leo, and maybe Mauro Icardi will come back and score goals. I always wish the best for Argentine players all over the world and even more if they play in Paris!" 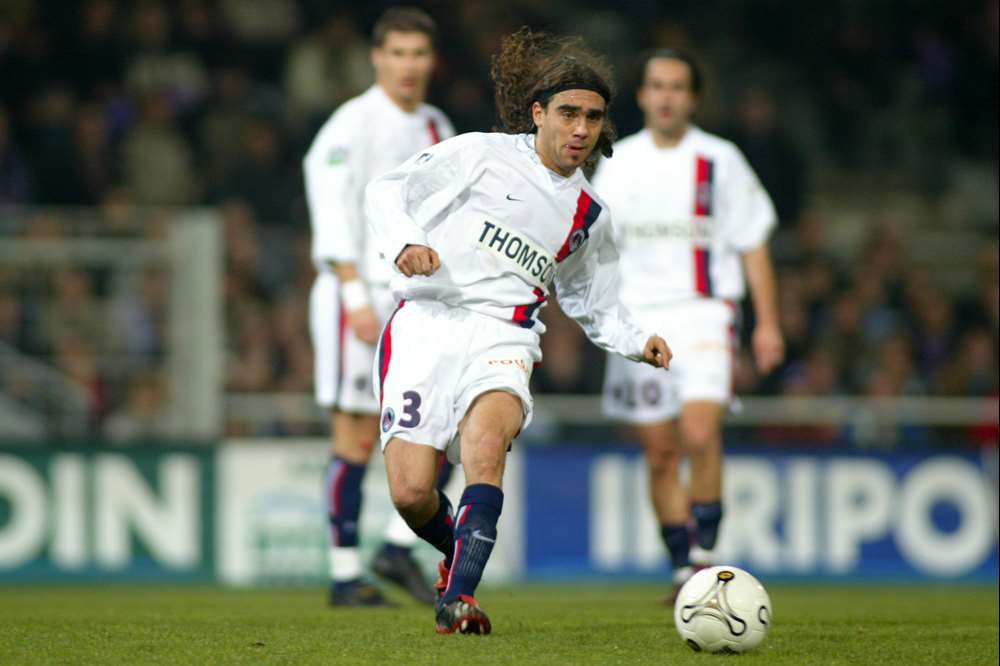 "Yes, I think it was amazing for Paris Saint-Germain, for the fans, for the city and also for the club in the world of football. When I was playing here, the situation was quite different but I had this feeling, I always say, I hoped to lift the team, to the level of the best teams in the world. That was the reason I came here as a player. These last few seasons, we have brought in players, staff, managers, the President... People who have been able to revive this history. Paris is now close to winning the Champions League. It is also every fan's dream, and Paris will fight to win every title."

The team has been in the last four of the UEFA Champions League for the last two seasons. What do you think they need to do to go even further?

"I think the team has the qualities and every game helps to improve tactically and physically as well, because not all the players are at the same level because of the Copa America and the Euro. That's why I talk about the sense of solidarity. I think it is essential to go far. Everyone has to be a team player. That's the key to going far, for everyone to be focused on the same objective, to go in the same direction and to put themselves at the disposal of the team. That's what I saw against Manchester City: the way the team ran, with a lot of grinta. That's very important." 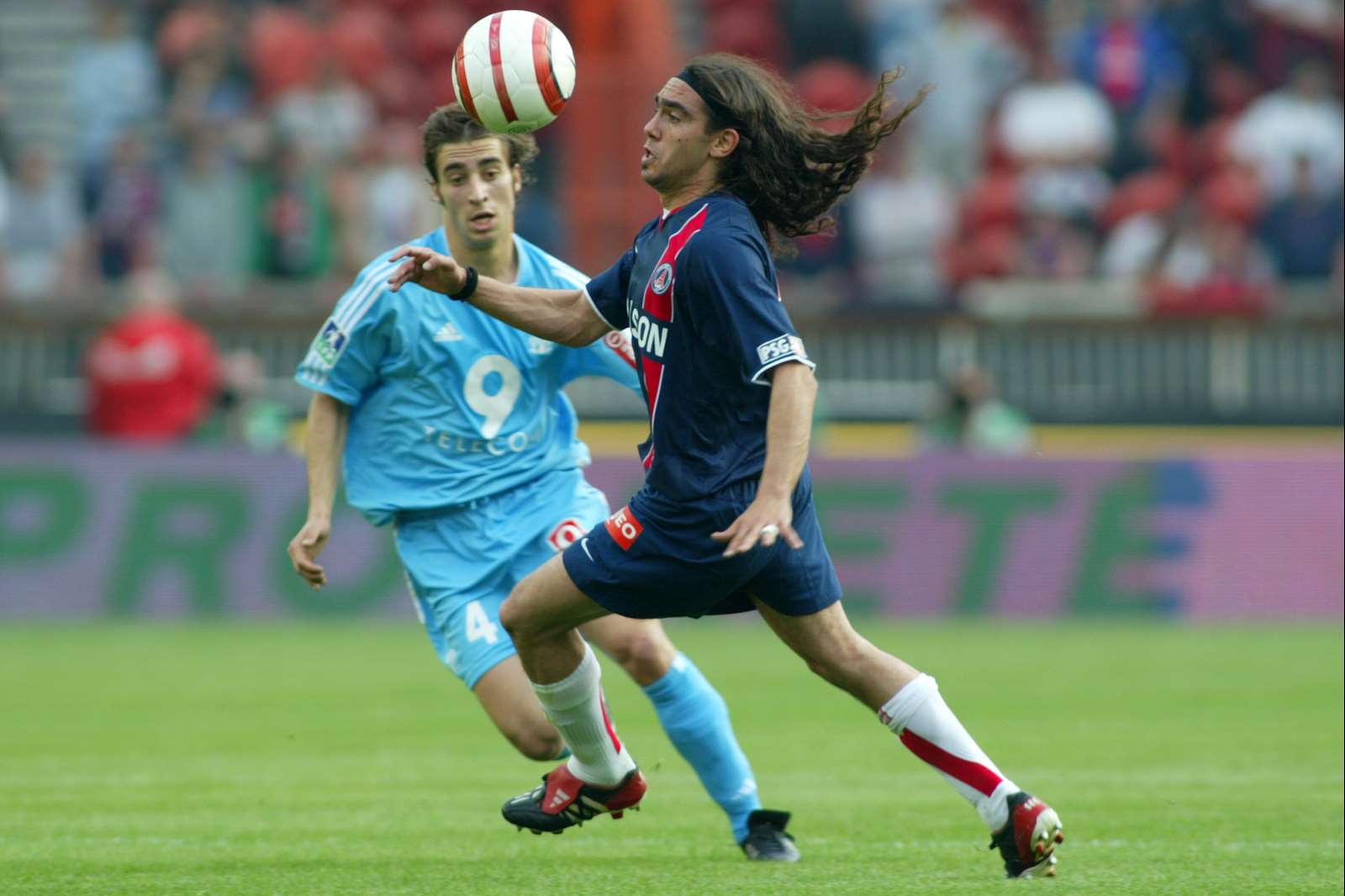 Your time at Paris-Saint-Germain was short, but we can sense a real bond between you and the club. How do you explain this?

"Because I also became a fan! I only played one season in Paris, but it was very important for my career. Not only for the matches or the goals, but more for the relationship with the fans. I felt sad when I left, but something has stayed with me until today. It's there, present, in the atmosphere. I felt it when I came back to the Parc, and every day on social media. It's natural. I'm proud to be a Paris supporter and also to represent Argentina a little bit, its grinta, on the pitch and also off it."

How do you explain your popularity with Parisian fans?

"It's something that I can't explain, but I think I was a bit of a representation of the fan on the pitch. That's what people say to me all the time: 'I felt like you were playing as if I was on the pitch'. I don't know if there's a word for that, it's more of a feeling. In any case, I follow Paris-Saint-Germain closely, in front of my television, on social media, with friends, with the Argentinians who are here... I am now a virtual, digital supporter! It's a love story that has grown day by day."