Gianluigi Buffon: 'Paris was one of my best experiences'

As Paris Saint-Germain travel to Italy to face Juventus tomorrow night in the sixth and final matchday of the UEFA Champions League group stage, former Parisian goalkeeper Gianluigi Buffon has spoken ahead of this important game.

In an interview with Agence France Presse, the iconic goalkeeper who has played for Paris Saint-Germain and Juventus Turin spoke about his year with the club from the capital in the 2018-2019 season.

The Italian international says he has "special memories of Paris", particularly of his team-mates and the Rouge et Bleu fans. The current Parma goalkeeper (Serie B) continued: "Paris Saint-Germain was one of the best experiences in my life, as a footballer and as a man". 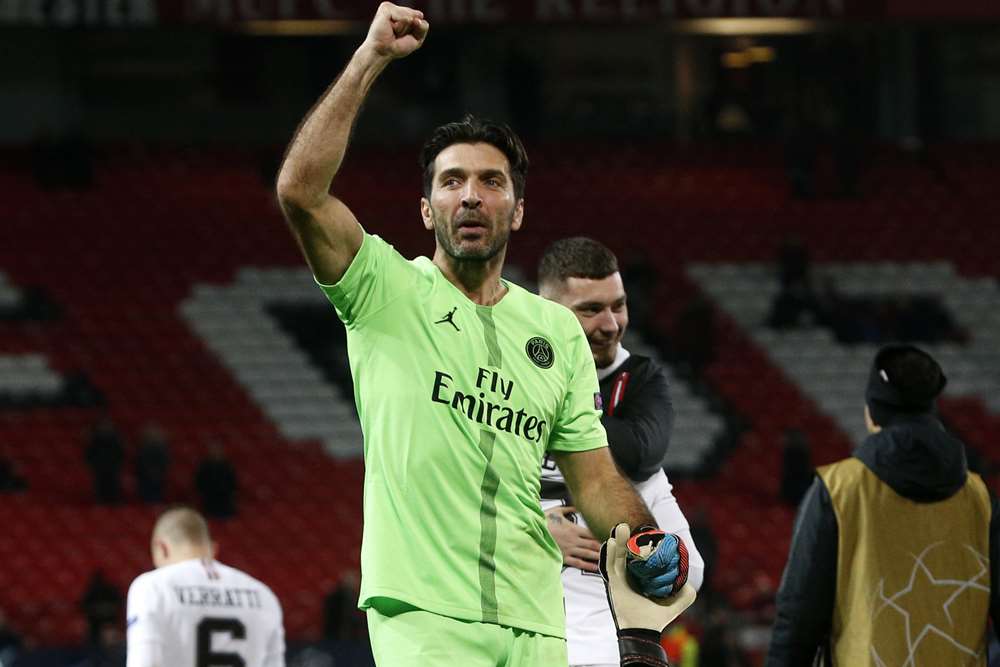 The 2019 French Champion also spoke about Gianluigi Donnarumma, his successor in the national team and now goalkeeper for Paris: "He seems to be more calm now that he is a starter. He is progressing very well, with a very good goalkeeping coach who will help him grow". A complimentary comment on the evolution of the 23-year-old Parisian and Azzurri goalkeeper.