With his five-goal haul in the Coupe de France, Kylian Mbappé earned himself a club record. We look back at five key games in his career in the Rouge-et-Bleu shirt. 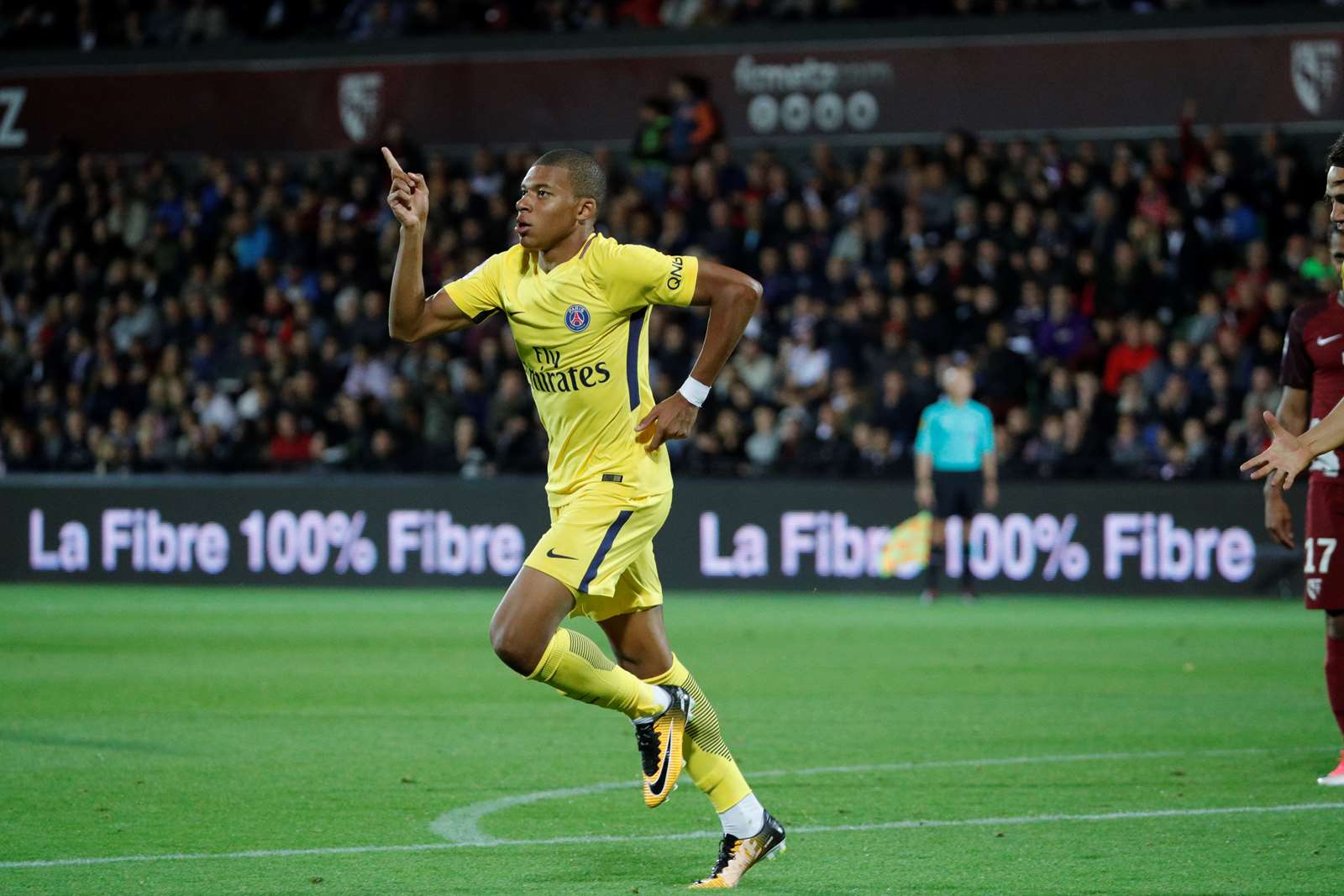 After officially joining Paris Saint-Germain on 31 August 2017, Kylian Mbappé played his first competitive game for the club against FC Metz. He scored his first goal in a 5-1 win at the Stade Saint-Symphorien to make the ideal start in his new colours. 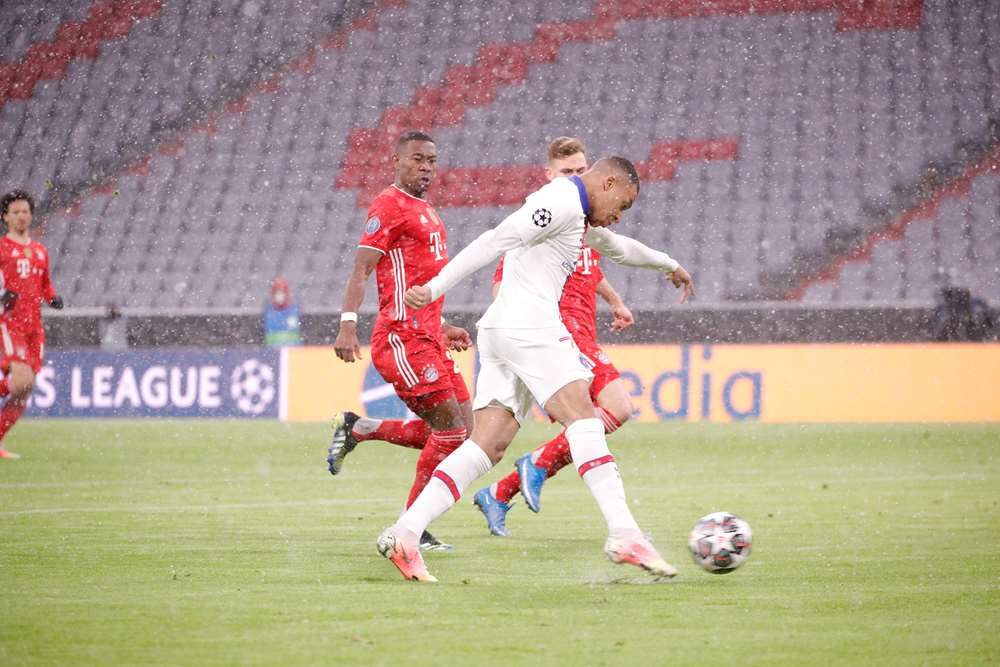 two goals and an historic win in MUNICH

It's 7 April 2021. On the Allianz Arena pitch, Paris Saint-Germain are taking on Bayern Munich, the reigning European champions. It was a game in which Mbappé showed the world his talent, opening the scoring after being teed up Neymar Jr and firing powerfully past Manuel Neuer at the near post.

With the scoreline level, the Parisian number 7 took on Jérôme Boateng before sending a shot beyond a motionless Neuer to give Paris the first leg of the tie in the Bavarian snow. 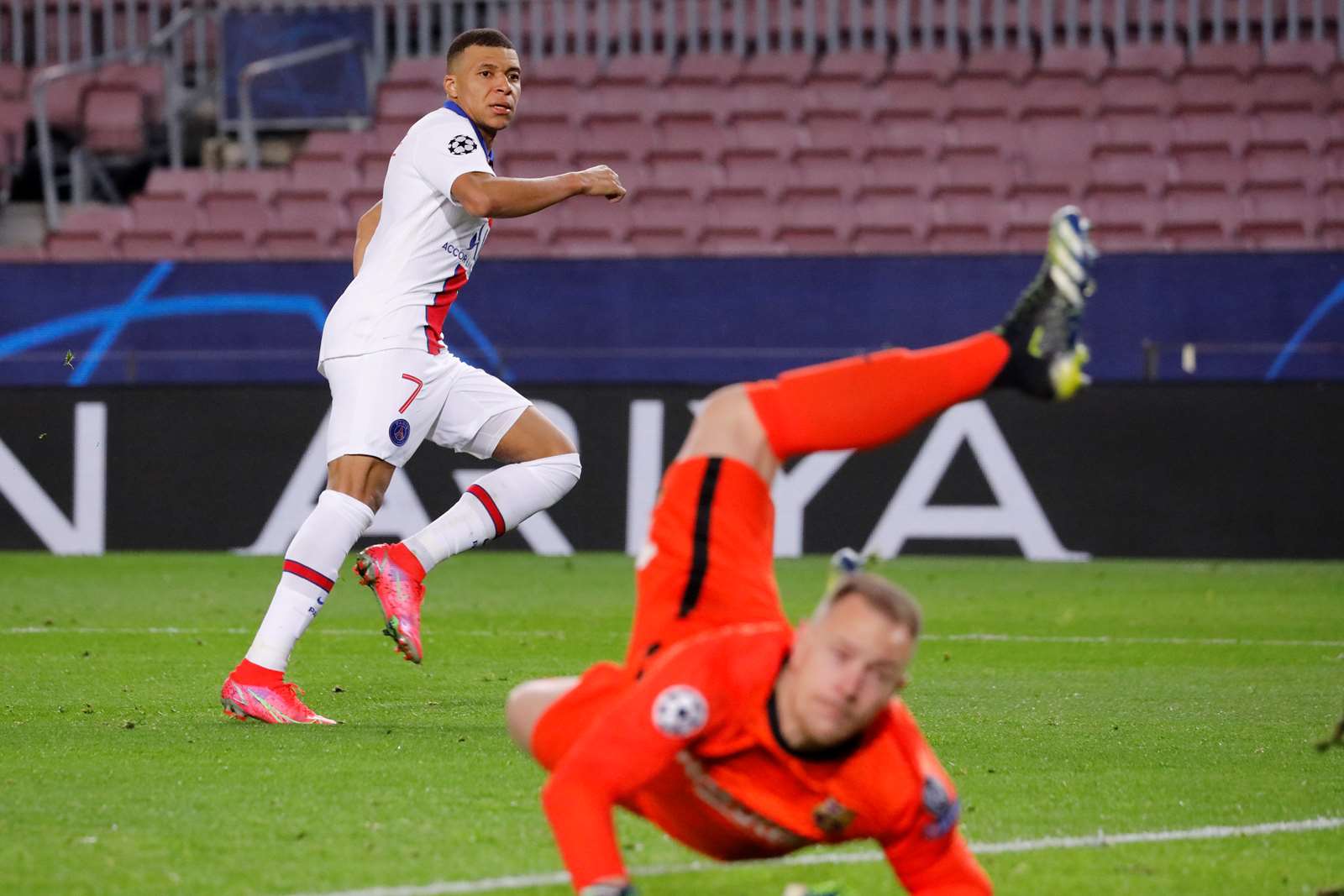 A HAT-TRICK THAT LEFT ITS MARK ON THE CAMP NOU

Before knocking out Bayern, Paris Saint-Germain had dispensed with another continental heavyweight in Barcelona. Lionel Messi opened the scoring for the hosts, but Mbappé latched onto a superb Marco Verratti pass to equalise with a powerful left-foot shot. In the second half, he repeated the feat to put his side ahead.

Near the end of the game, a first-time shot found Marc-André ter Stegen's top corner for his third. He also won 80% of his duels, leaving the Camp Nou with the match ball and man of the match honours. 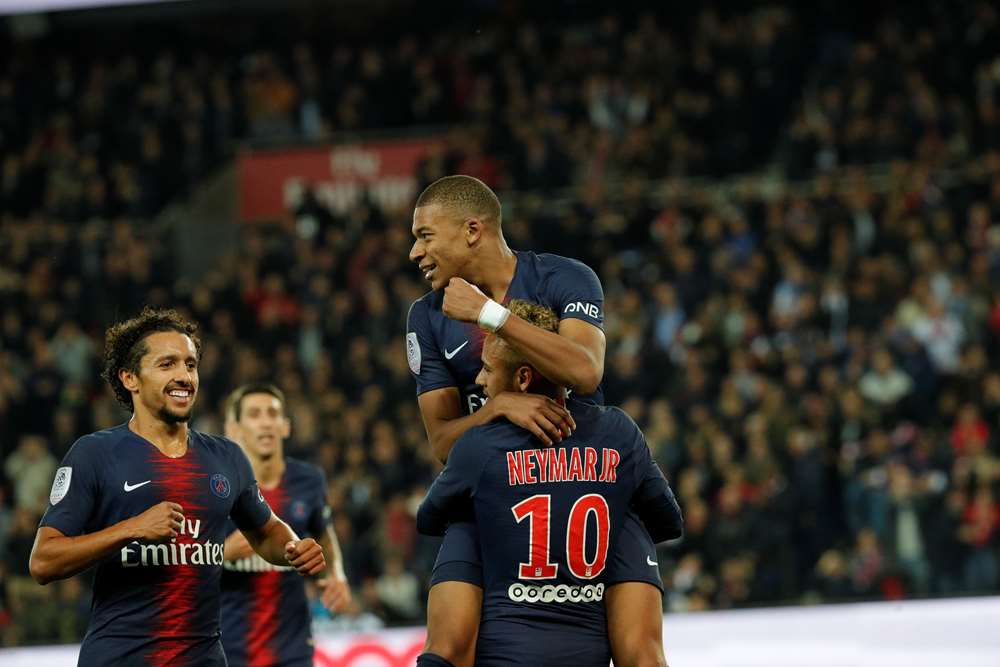 On 7 October 2018, Paris played host to Olympique Lyonnais at the Parc des Princes for one of the most highly anticipated games of the league season. But Mbappé made it an uneven contest, scoring a second-half quadruple in just 13 minutes, becoming the youngest player to do so in Ligue 1 aged just 19 years, 9 months. 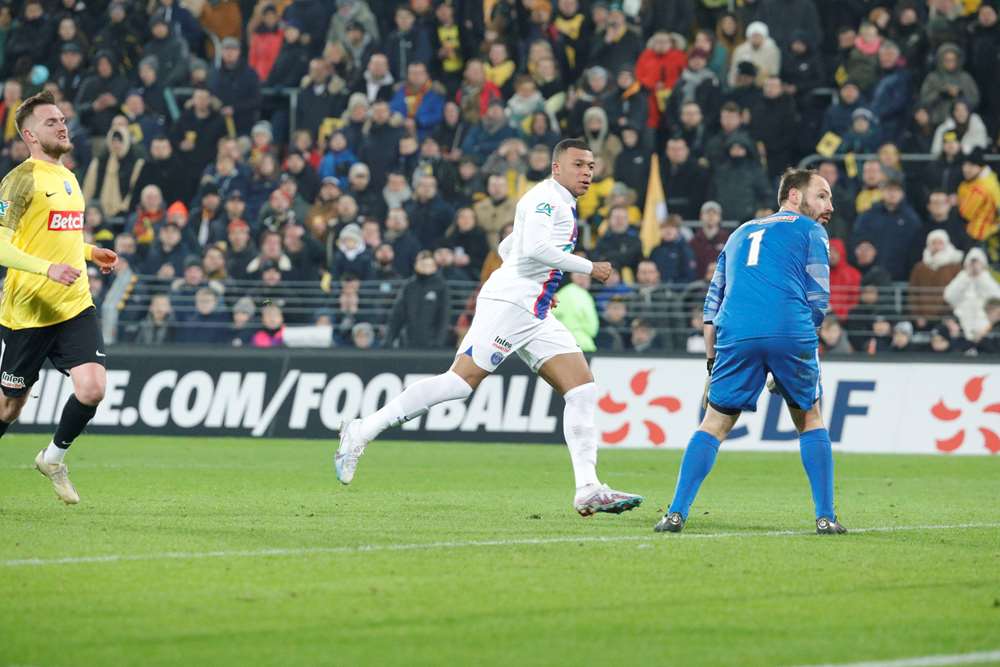 A starter in the Round of 32 Coupe de France tie against Pays de Cassel, Mbappé became the first Paris Saint-Germain player to score five times in a single game. His second goal of the match was also the 1500th of the QSI era. Wearing the captain's armband for the first time, he moved onto 196 goals for the club, just four short of equalling Edinson Cavani's all-time record. 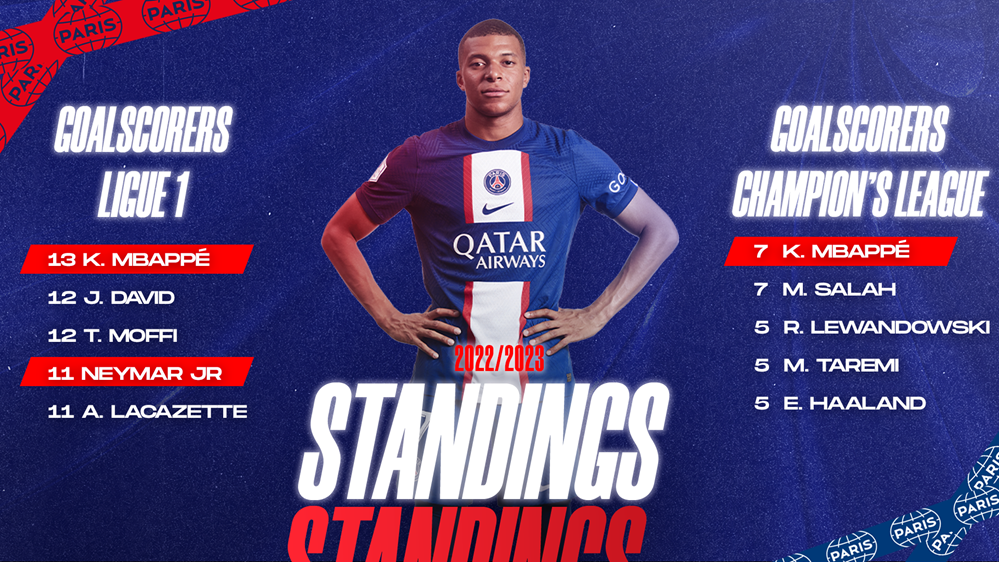 We're only just going into the second half of the season, but Mbappé already has 25 goals in all competitions with Paris Saint-Germain. He's leading the Ligue 1 scoring charts with 13 ahead of Jonathan David (Lille OSC) and Terem Moffi (FC Lorient). In the Champions League, he's joint-top with Mohamed Salah (Liverpool) on seven.

What's on this week?
First Team 1 hour ago

Stats & Facts: A look back at the win over Toulouse
First Team 5 February 2023

Stats & Facts: A look back at the win over Toulouse