Paris Saint-Germain reaches out to clubs in the region

Les Rouges et Bleus are on the lookout out for talented young players in the Île-de-France region. A team of coaches will represent the club on a two-week tour of nine local clubs, offering them a series of Paris Saint-Germain-themed days. The tour is an opportunity for the club, on the occasion of its 50th anniversary, to highlight its strong attachment to the region and its support for young players and their development.

Timed to coincide with the school holidays, the tour will start on Monday 12 April and end on Friday 23 April and will see the team of coaches lay on Paris Saint-Germain experiences at each of these nine clubs. Nearly 1,000 children playing for the U-11 and U-13 teams of the clubs selected will take part in the events, which will include football drills designed by the director of PSG's young player academy. 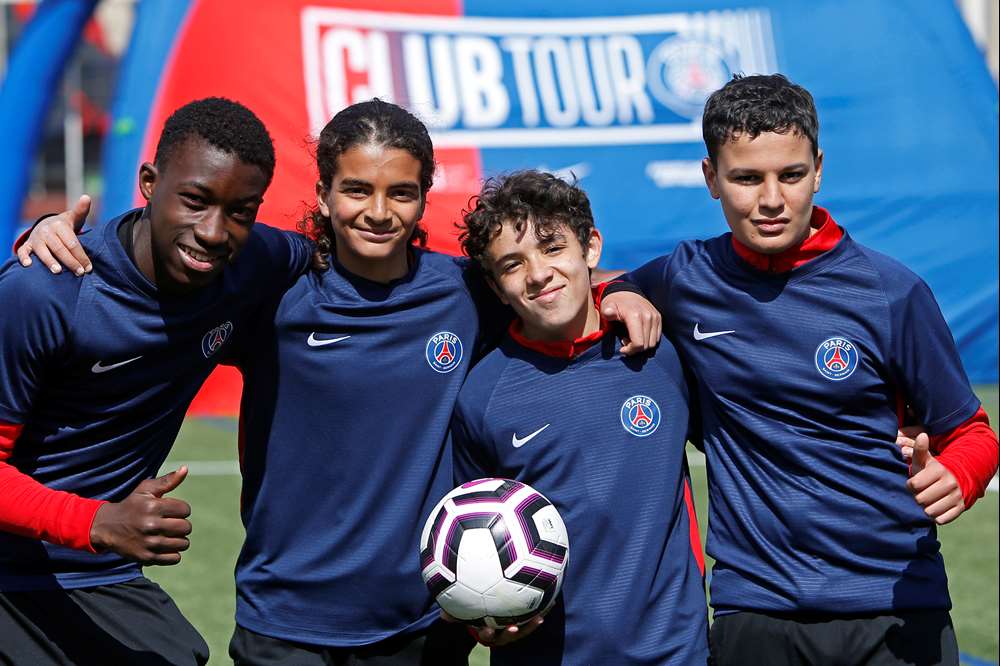 Chosen for their historic and symbolic links with Paris Saint-Germain, the nine clubs include AS Bondy, Eragny FC and Racing Club de France Football Colombes, where current Paris Saint-Germain stars Kylian Mbappé, Presnel Kimpembe and Marie-Antoinette Katoto respectively began their careers. Paris Alesia FC, US Villejuif, Trembay FC, Academy de Football d’Epinay sur Seine, AAS Sarcelles and Stade de Vanves are the six other stops on the tour, having all made telling contributions, among other clubs, to developing the players of tomorrow.

Very committed to grassroots football, Paris Saint-Germain has also been supporting local clubs through the pandemic, with its endowment fund providing financial aid over a two-year period. 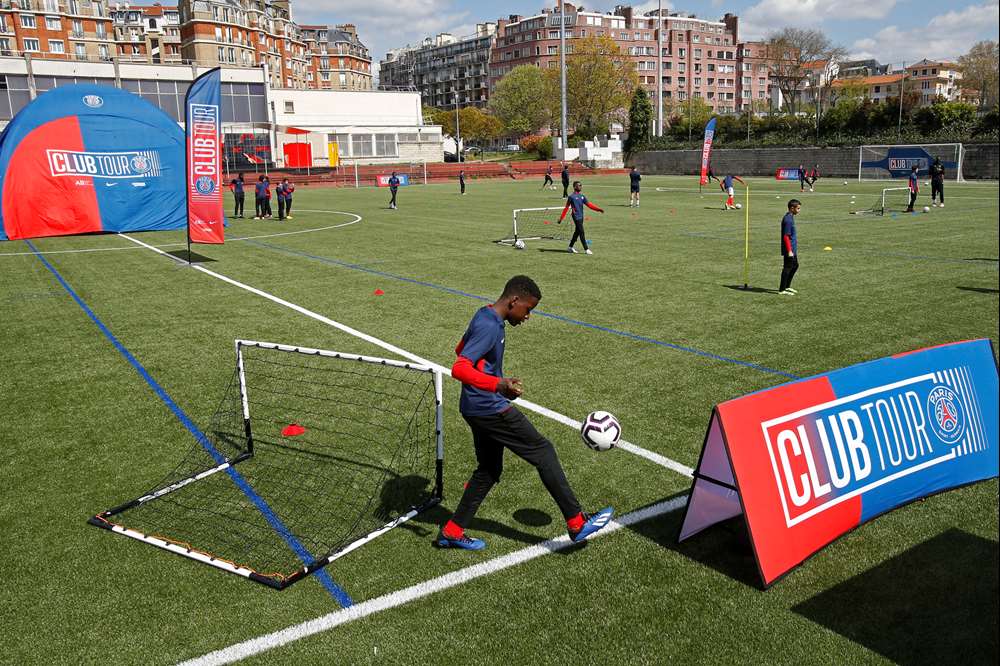 In continuing to pursue its aim of inspiring young people and encouraging them to lead active lives, Paris Saint-Germain will make sure every participant goes away with a little piece of the club, with each of them receiving a special pack comprising a Paris Saint-Germain training top, gym bag, notebook, water bottle and keyring.