A 3-0 win in the final allowed the capital club to be crowned world champions in Brawl Stars, after the successful Worlds in the League of Legends.

A great year for Paris Saint-Germain e-Sports, who continue to impress all observers. Against INTZ, SK Gaming and Nova Esports, the Parisians won the final with ease. 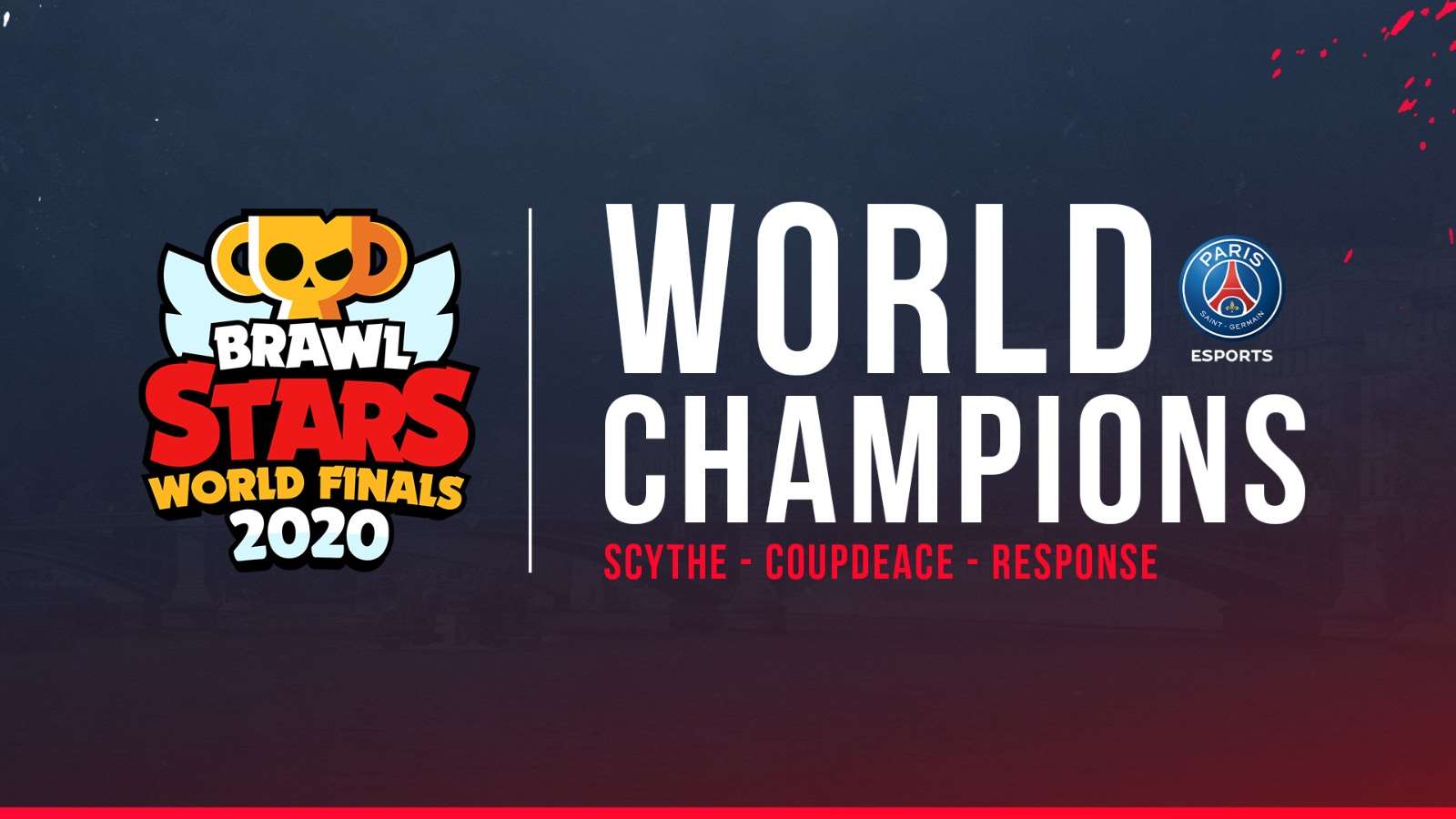 The Brawl Stars roster of the capital club, made up of three players from Singapore and one from Japan, were seen as credible title challengers and didn't disappoint, scoring this incredible victory.