Paris among the best French academies

The Fédération Française de Football revealed on Tuesday 20 July the rankings of the best academies in the Hexagon. Paris Saint-Germain continues with the tradition at the top of the table, alongside Lyon, Rennes and Monaco.

Five main criteria are taken into account for the rankings: the professionalisation of the players in the academy, the game time picked up in the first team of the club where they came through the ranks, as well as the number of national caps, the qualifications obtained, and European representation.

The Paris Saint-Germain Academy bases its work on three essential pillars in order to encourage the long-term development of its rising stars: sporting, schooling and education. Three values that allow the club from the capital to appear once again at the top of the FFF's rankings. 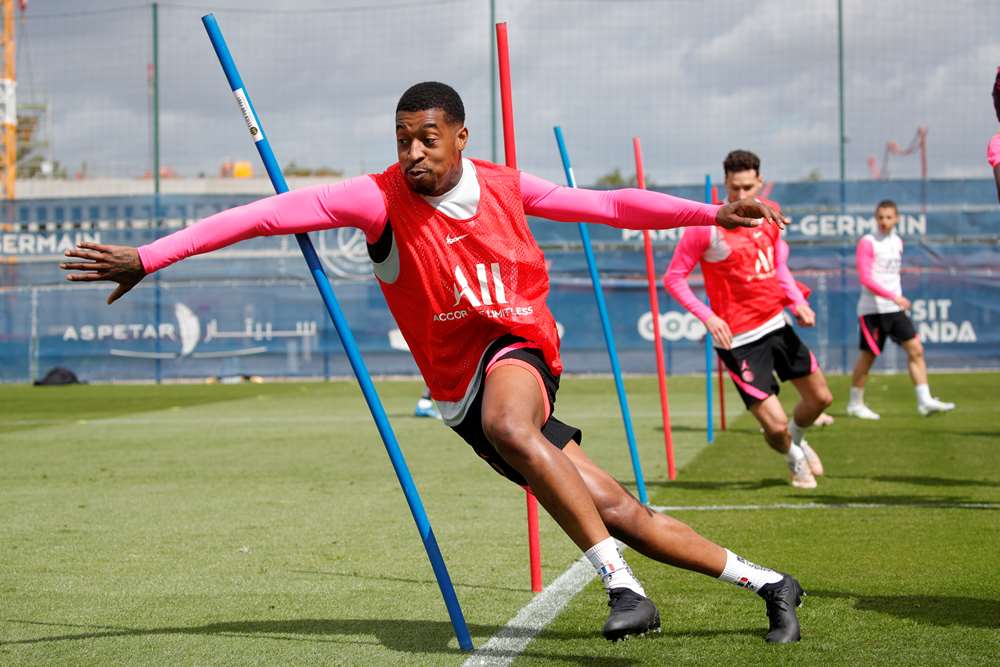 The emancipation of several players from the Parisian classrooms is proof of the excellent health of the Academy. How could you not talk of Presnel Kimpembe, who has become a senior figure at the club as years have gone by, and equally lifted the World Cup in 2018 with France, alongside another product of the Academy, Alphonse Areola. Adrien Rabiot, Kingsley Coman, Mike Maignan, Moussa Diaby and even Christopher Nkunku, so many names who are now plying their trade with some of the biggest clubs in Europe and demonstrating the Parisian know-how across the continent.

The most recent examples include Arnaud Kalimuendo and Eric Junior Dina Ebimbe, who both had incredible seasons in 2020-21 on loan at Lens and Dijon respectively. There's also Timothée Pembélé, who made several appearances for the first team in Ligue 1 last season, and who will represent his country at the Olympic Games in Tokyo.

Although sporting excellence is obviously at the heart of the process in the Academy, schooling is also an integral part in the development of a professional footballer. With 72% success rate in the Bac this year, including four merits in the Bac S / ES, which is considered the most difficult, Paris Saint-Germain put schooling and education at the heart of the Academy's work.

Finally, another undeniable demonstration of the strength of the Rouge et Bleu Academy is the number of players to have come through the ranks in Paris, and who now represent the France national side, especially during the recent Euro 2020. Mike Maignan, Presnel Kimpembe, Adrien Rabiot and Kingsley Coman made Paris Saint-Germain the most represented French club.